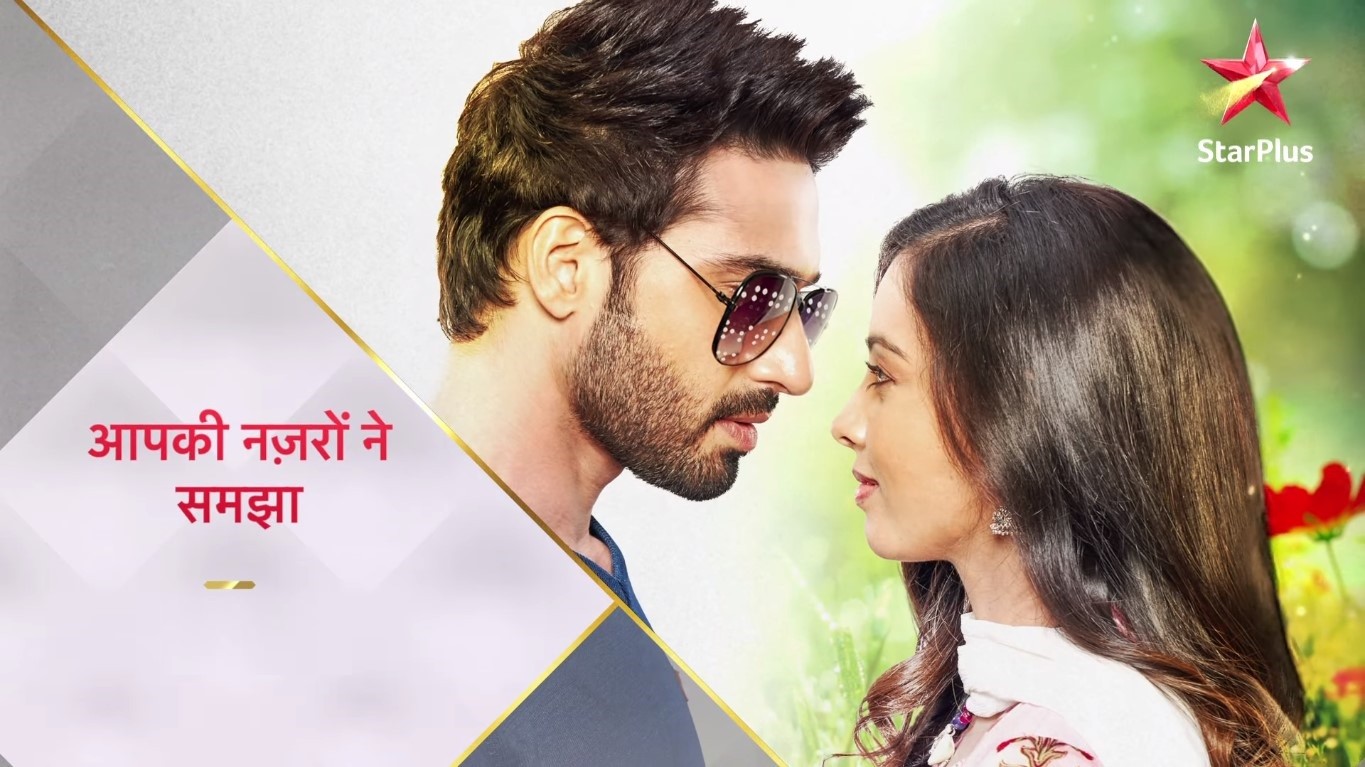 Entering the show next will be actress Abigail Pandey, who will play the role of Vijayendra Kumeria’s ex-girlfriend on-screen.

Aapki Nazron Ne Samjha seems to be in for a fun ride as the show has roped in another popular face. Entering the show next will be actress Abigail Pandey, who will play the role of Vijayendra Kumeria’s ex-girlfriend on-screen. Abigail was last seen in Shakti…Astitva Ke Ehsaas Kii.

While talking about the show and the character to The Times of India, she mentioned that she will play a key role in the Holi track of the show. She plays the role of Darsh’s ex-lover and added how it is an interesting role that makes her feel nice to be a part of TV shows again.

Meanwhile, she further also mentioned that with content prospering across all mediums, she wishes to grab something interesting soon but then she was offered a TV show. She highlighted how TV is her bread and butter but actors like to work on different mediums. As for new concepts that keep coming on TV, she mentioned that they have been trying new things ever since the pandemic and there is always scope for improvement, and the experimentation from makers is a welcome change.

Among other things, she also concluded by saying how she is looking at doing more reality shows after all the fun they had doing Nach Baliye together.

Dhyani will be seen entering the show soon and will be playing the role of Namrata. Star Plus' Aapki Nazron... read more