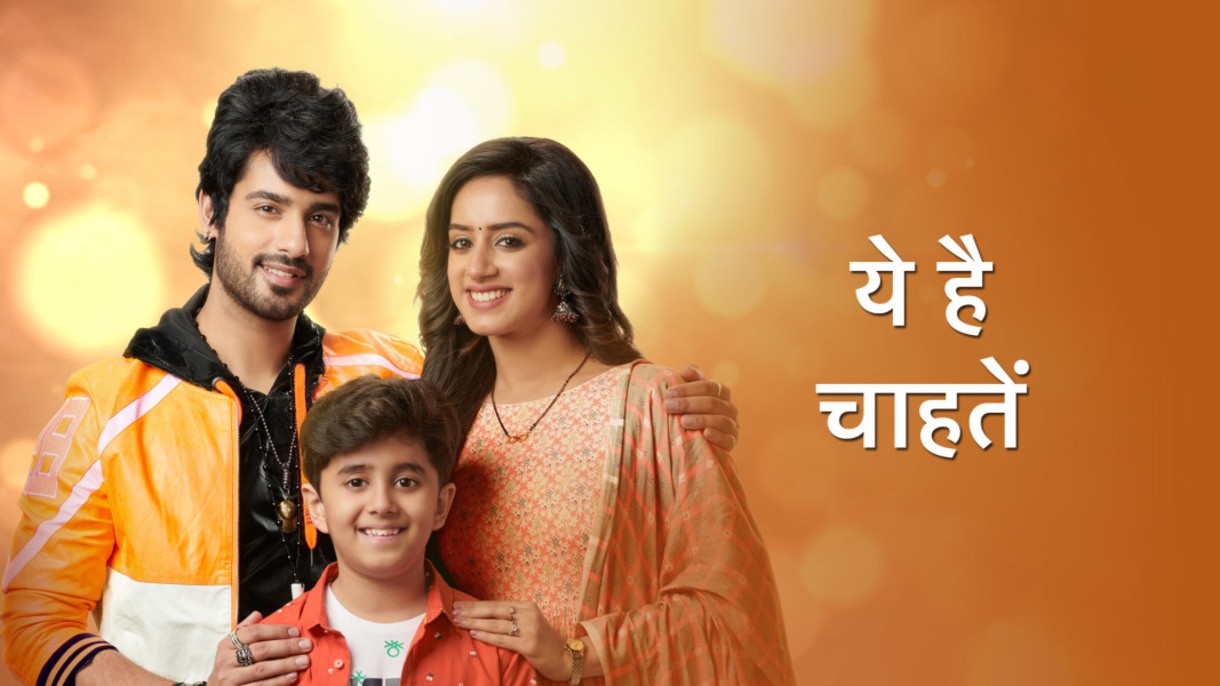 These actresses refused the role of Dr Preesha in Yeh Hai Chahatein.

Yeh Hai Chahatein is one of the most successful shows on television. The show is a spin-off of the serial Yeh Hai Mohabaatein. The serial went on air just a few months before the lockdown happened, and has become the audience favourite in such a short span of time.

The lead pair Sargun Kaur Luthra and Abrar Qazi aka Preesha and Rudraksh are loved by the audience, and the chemistry that they share has got a thumbs-up from them.

Dr. Preesha is a strong character on television and has become a household name. Fans love the way Sargun Kaur essays the role of Preesha.

But did you know that before the makers finalised Sargun Kaur for the role, it was offered to a few actresses who refused it?

Check out the actresses who refused the role of Dr. Preesha in Yeh Hai Chahatein.

Devoleena was offered the role of Dr. Preesha, but since she didn’t fit the bill, things didn’t work out with her.

Drashti refused the role as she was busy with some other projects and couldn’t give time to this character.

Parul didn’t take up the role of Dr. Preesha as she didn’t believe in the character.

The makers wanted Divyanka to continue in the spin-off of the serial, but since the actress wanted to take a break from television, she refused the role.

No doubt that it’s a big loss for these actors, and they missed out on a once-in-a-lifetime opportunity!

Well, in the end, the role was bagged by Sargun Kaur, and fans feel she is the perfect choice for the role and no one could do justice to Dr. Preesha the way she did.

Who else do you think would have suited the role? Do let us know in the comments below.

For more news and updates from the world of television, stay tuned. 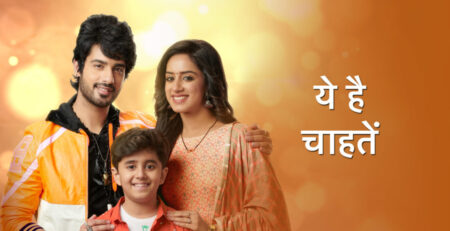 Watch Yeh Hai Chahatein Promo - The Confession!! online on DailyMotion. Watch the promo in high quality in the... read more 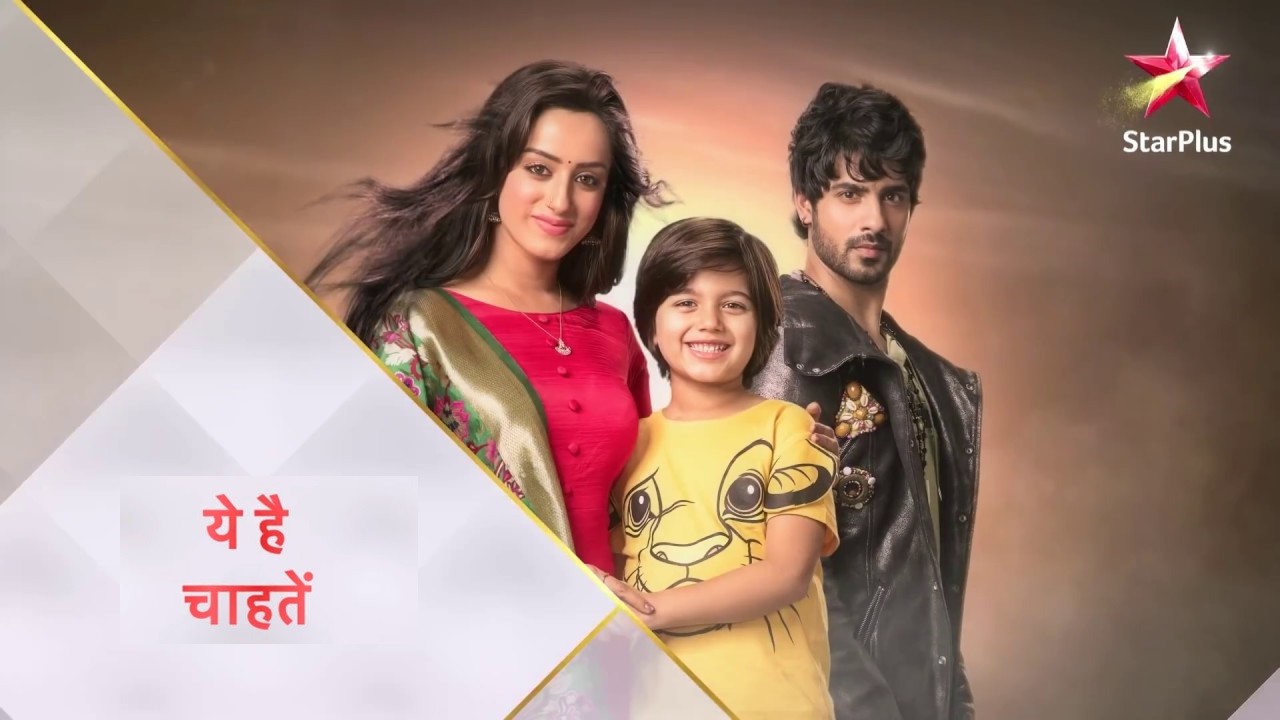