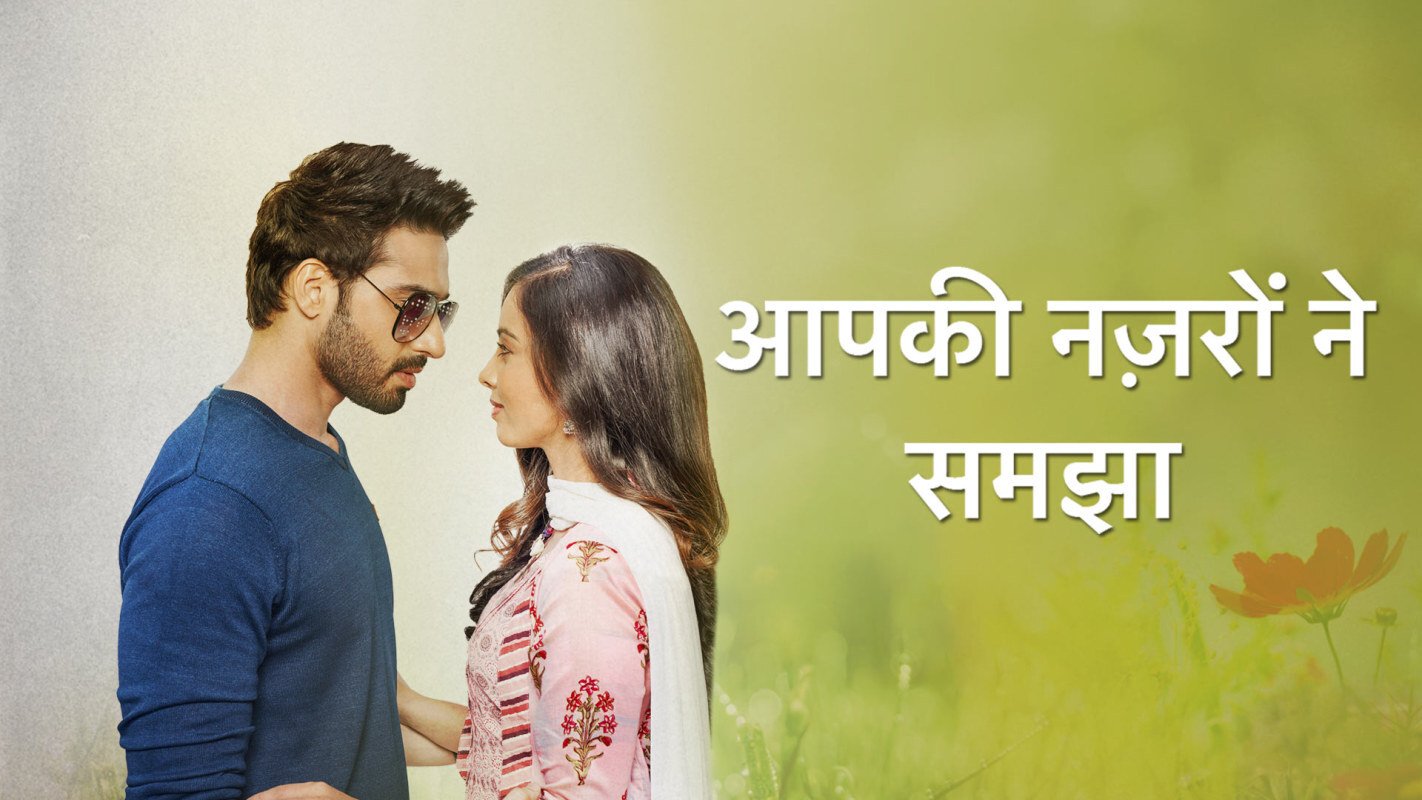 Aditi Rathore is all set to return to the screens with Aapki Nazron Ne Samjha in the character of Charmi.

Aapki Nazron Ne Samjha has been creating a strong buzz with its storyline and the show has multiple twists and turns ahead. It features Vijayendra Kumeria along with Richa Rathore in the lead roles and also joining the cast is Naamkarann actress Aditi Rathore. Earlier played by Kritika Singh Yadav, she will take on from her and play the role of Charmi.

Aditi’s entry is going to shake things up for the viewers as according to everyone, she is dead. Now whether or not she will be able to convince Darsh (Vijayendra Kumeria) and what will this new avatar of Charmi bring in store for the fans, will be interesting to watch ahead.

The actress’ first look is rather impressive and we bet fans will love to see her in a rather different avatar after her last stint on television. The photo sees her don a chic blouse with cutwork around the neck and a black and white saree along with basic makeup. We bet the fans of the actress as well as the show are in for quite a treat after all!

Aditi, is popular for her role in shows like Kumkum Bhagya and Ek Duje Ke Vaaste, apart from Naamkarann, and will be returning to the screens after 3 years. 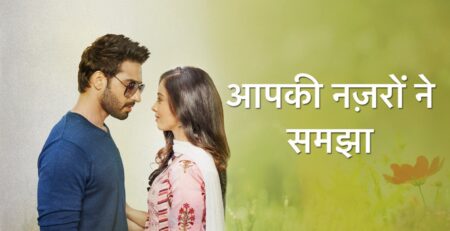 Aapki Nazron Ne Samjha Online Episode aired on 20th May 2021 in 720p High Definition can be watched on... read more