After a delay, ‘Lakshmi Ghar Aayi’ finally gets an on-air date 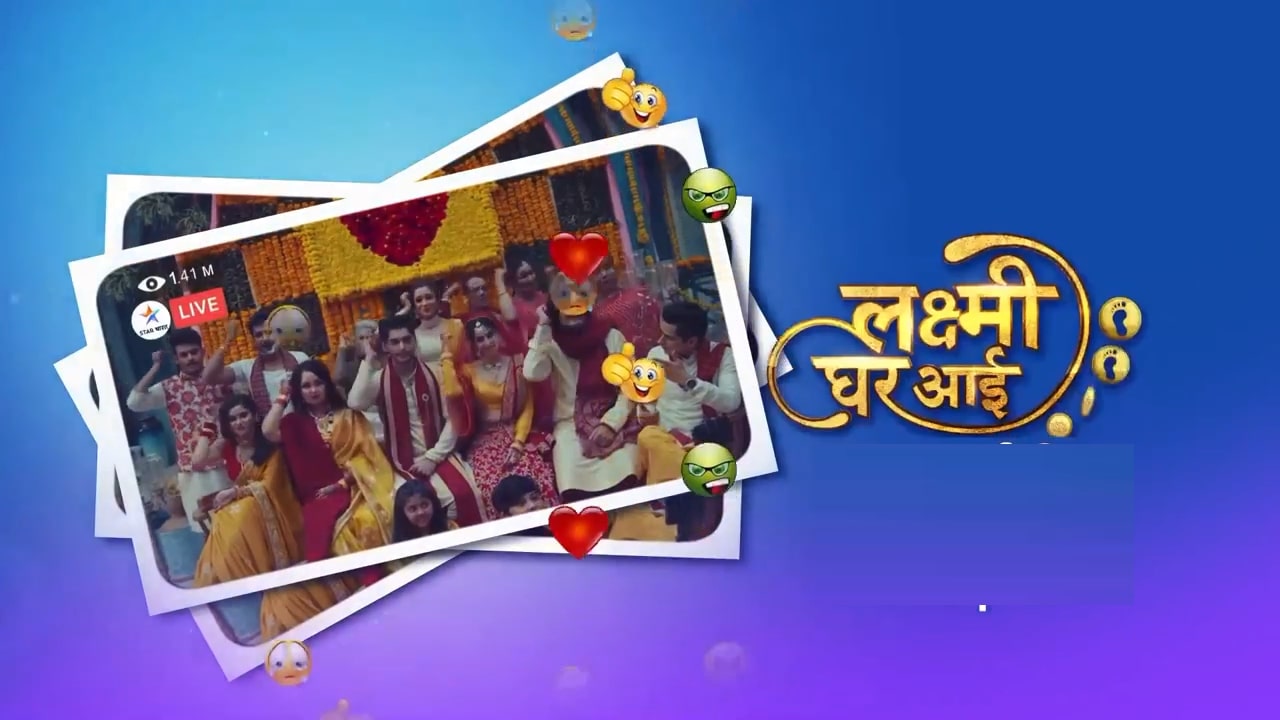 After a delay, ‘Lakshmi Ghar Aayi’ finally gets an on-air date

The show will revolve around an intriguing story of Maithali, essayed by Simran Pareenja, who becomes a victim of the dowry system.

We are living in extraordinary times indeed where we continue to struggle with managing our lives while surviving through a pandemic. Multiple industries have been hit real bad owing to COVID-19 and the many lockdowns that has followed but one of the worst hit ones indeed has been the entertainment industry. While this time around there was still an option for on-air shows to relocate to different cities, last year, there was nothing as such.

We saw an array of shows going off-air abruptly without any conclusion while the lockdown was going on last year and some of them suffered the fate this year too. But fortunately for Star Bharat’s upcoming show, Lakshi Ghar Aayi, it was just about a delay. The promo of the show went on-air over a couple of months ago and was all set to be coming on-air in April. But the lockdown happened and the shoot had to be stopped followed by an indefinite delay in the launch of the show.

But now that restrictions have eased out and shooting hours are permissible with protocol being followed, the show is finally coming on-air. The show is all set to go on-air from 5th July 2021. That’s right. The show will revolve around an intriguing story of Maithali, essayed by Simran Pareenja, who becomes a victim of the dowry system.

As we also know, Lakshmi Ghar Aai is produced by Shakuntalam Telefilms and apart from Pareenja, it will feature actors like Ashish Kaul, Ananya Khare, and Akshit Sukhija among others. 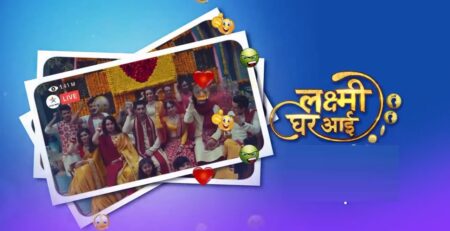