And TV’s popular sitcom Bhabi Ji Ghar Par Hain is known for its comic timing and amazing performances. Actress Shubhangi Atre’s donned the character of Angoori Bhabhi, who is one of the most loved characters on the show. Earlier, her character was played by Bigg Boss 11 winner Shilpa Shinde who left the show mid way. Later, Shubhangi replaced her to be the new face of Angoori Bhabhi and is doing great.

Shubhangi says “She does not find marriage as a barrier in an actor’s career. Many times I read in interviews where actresses claim that they are not getting lead roles in shows because they are married and have a child. But I personally don’t believe in this.”

“I feel if we have talent, well maintained personality and a physique for a lead role, we can easily get them,” she added.

Shubhangi, who has earlier worked in shows like Kasautii Zindagii Kay and Kasturi, is 37 years old and mother of a 12-year-old daughter. She has managed to keep the audience hooked with her acting chops and we wish her all the luck for her future endeavors.

Guess who has turned Ghajini in &TV’s Bhabhiji… 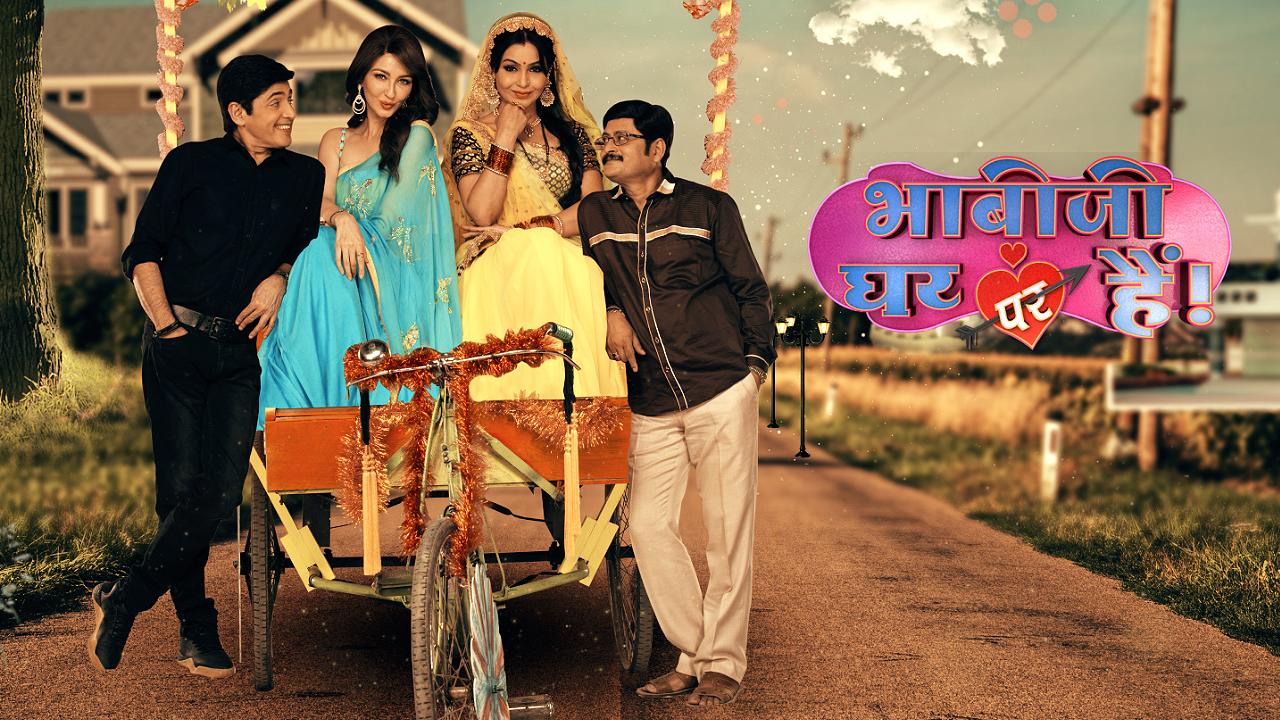 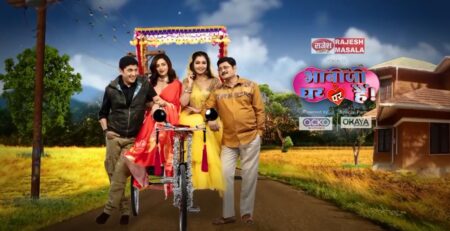