Bigg Boss 14: Siddharth Shukla reveals details about the time he stole money from his dad’s wallet 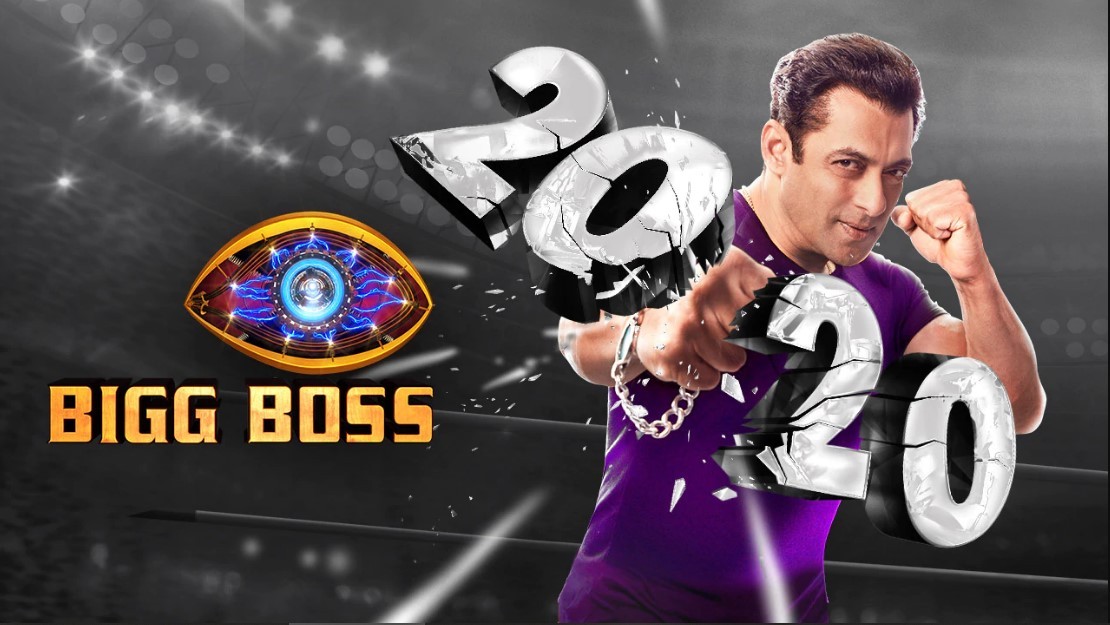 Bigg Boss 14: Siddharth Shukla reveals details about the time he stole money from his dad’s wallet

Sidharth Shukla got talking about fond memories of his father on one of the recent episodes of Bigg Boss 2020 (Season 14) and he also went on to make a revelation of sorts.

Bigg Boss house contestants took a trip down memory lane with TV’s beloved golden boy, Sidharth Shukla, who recently revealed scandalous details of his college life where he used to discretely steal money from his dad’s wallet to impress girls. In a candid conversation Hina Khan, Rahul Vaidya, Gauahar Khan and other contestants, the fan favourite contestant fondly recalled the memories of his late father in this shocking clip only on Bigg Boss Extra Masala exclusively on Voot.