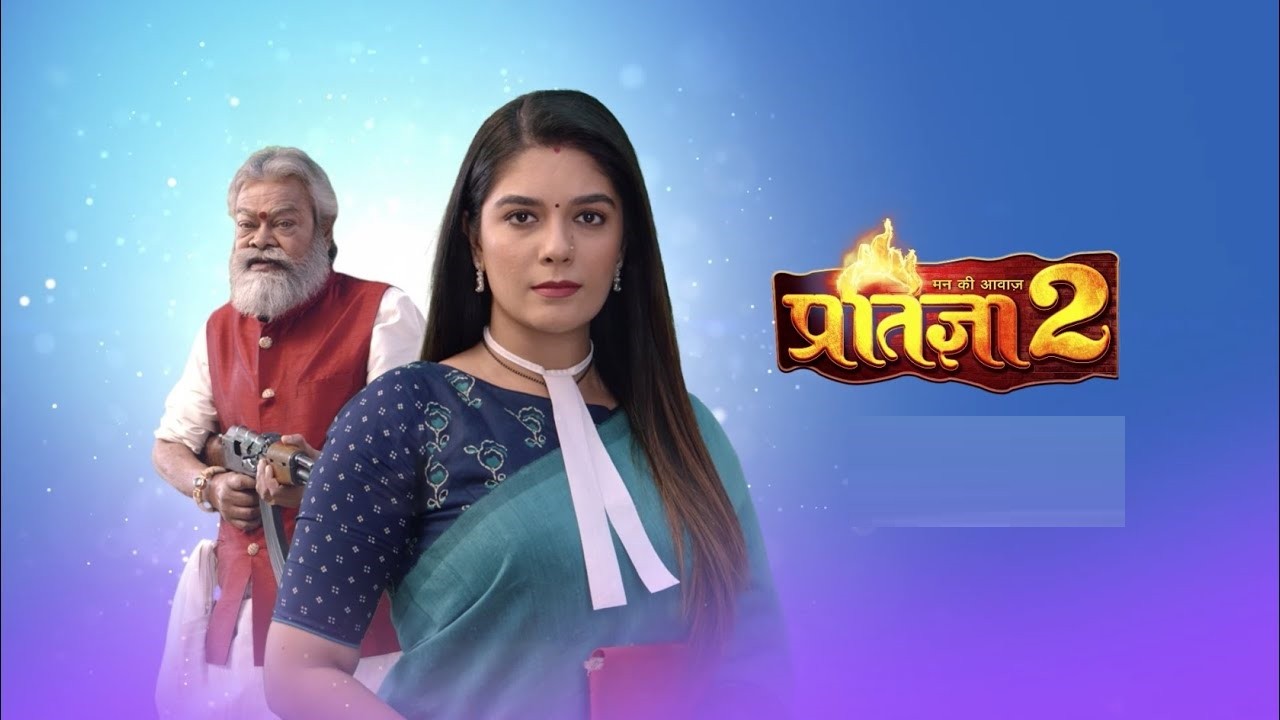 Chetan Hansraj watches the old episodes of Mann Kee Awaaz Pratigya to understand the concept & legacy of the show.

Veteran actor Chetan Hansraj has been roped in to play the villain in Star Bharat’s Mann Kee Awaaz Pratigya Season 2. Being a perfectionist, he has always gone above and beyond to nail his roles. Over the years he has played roles in various shows and movies. His television debut in Mahabharat is just one example. The list goes on. With his experience comes wisdom and he believed to get into character he needed to know the whole story so that he could fit into the role he was given by makers.

Chetan Hansraj actually went back and watched key episodes of season one to understand the essence and theme of the show.

“I knew I didn’t want to leave any stone unturned. Ever since the opportunity presented itself I was thrilled to be a part of Mann Kee Awaaz Pratigya 2. It truly is an opportunity of a lifetime. I knew to get into the skin of the character it wouldn’t be enough to just do the bare minimum. I wanted to make sure my character was portrayed in the right manner which would only happen if I knew the exact equation the character had with the rest of the characters. Doing a bit of homework really makes a difference.” says Chetan Hansraj

The story of the show follows the much-adored Pratigya and her quest for justice and truth no matter what the circumstances. Her integrity and her determination to stand by what is right makes her an idol for women everywhere.

The much-loved faces in the cast are Pooja Gor, Arhaan Behl, Avantika Hundal, Ankit Gera, Soni Singh among others who have played their roles to perfection and won the hearts of the audience over the years.

There is a ton of enthusiasm surrounding the show’s release. Keep your eyes and ears open so you don’t miss out on the exciting details.