Contestant Sonal Vichare, from Mumbai, along with choreographer Tushar Shetty, showcased a novel concept on the stage of India’s Best Dancer. They presented a “dance on demand” concept, which will be seen on Indian television for the very first time.

Sony Entertainment Television’s popular show India’s Best Dancer is creating the right buzz for its content and high entertainment quotient. There is a variety of power-packed performances by top 11 contestants along with their choreographers, who are evaluated by the terrific trio – Geeta Kapur, Malaika Arora and Terence Lewis. This weekend, India’s Best Dancer will welcome a special guest who has carved a niche for himself in the dance domain and has also mentored a lot of aspiring dancers in his career. He is none other than Dharmesh.

With each week, the competition among the contestants is only getting tougher, who are giving their best performances to win the coveted title. Keeping up with the rising expectations, Contestant Sonal Vichare, from Mumbai, along with choreographer Tushar Shetty, showcased a novel concept on the stage of India’s Best Dancer. They presented a “dance on demand” concept, which will be seen on Indian television for the very first time. The concept was not only challenging but required a lot of hard work and practice.

Their performance was divided into four parts for each judge. Before starting, they presented two options to each judge. They began by asking Dharmesh where he had to choose what kind of performance he would like to see followed by Geeta, who between Tushar’s swag and Sonal’s power, chose Sonal’s power. Third in line was Terence Lewis, who opted for duet performance and lastly Malaika, who had to pick a song for them. This not only made their performance more interactive, but also thrilling because no one knew what the judges would choose from the options!

This unique and challenging concept was praised by all four judges. Dharmesh complimented Sonal for her strength and power. He said, “There is a difference between Tushar’s height and your height, but the impact of power is the same. And Tushar, your choreography was amazing. It is not easy to prepare for eight acts in one week. This is a unique concept. You guys have worked really hard and what a superb thought.” Geeta added, “I loved the concept and its newness, it was interactive. You guys were ready for all options as well, which means there was a lot of preparation.” Adding further, Terence said, “I feel you need a different viewpoint to see this act. If you are creative, it is not always important to score full marks. Sometimes you must go beyond numbers and take risks. You guys have taken a big risk by presenting something so new which does not have a benchmark to compare with. This is an interesting concept. It is important to showcase new ideas, too. Thank you for taking that leap of faith.” Terence also gave them a standing ovation.

Don’t miss the performance by contestant Sonal Vichare and choreographer Tushar Shetty on India’s Best Dancer, this weekend at 8PM only on Sony Entertainment Television!

India's Best Dancer Online Episode aired on 3rd May 2020 in 720p High Definition can be watched on DailyMotion... read more 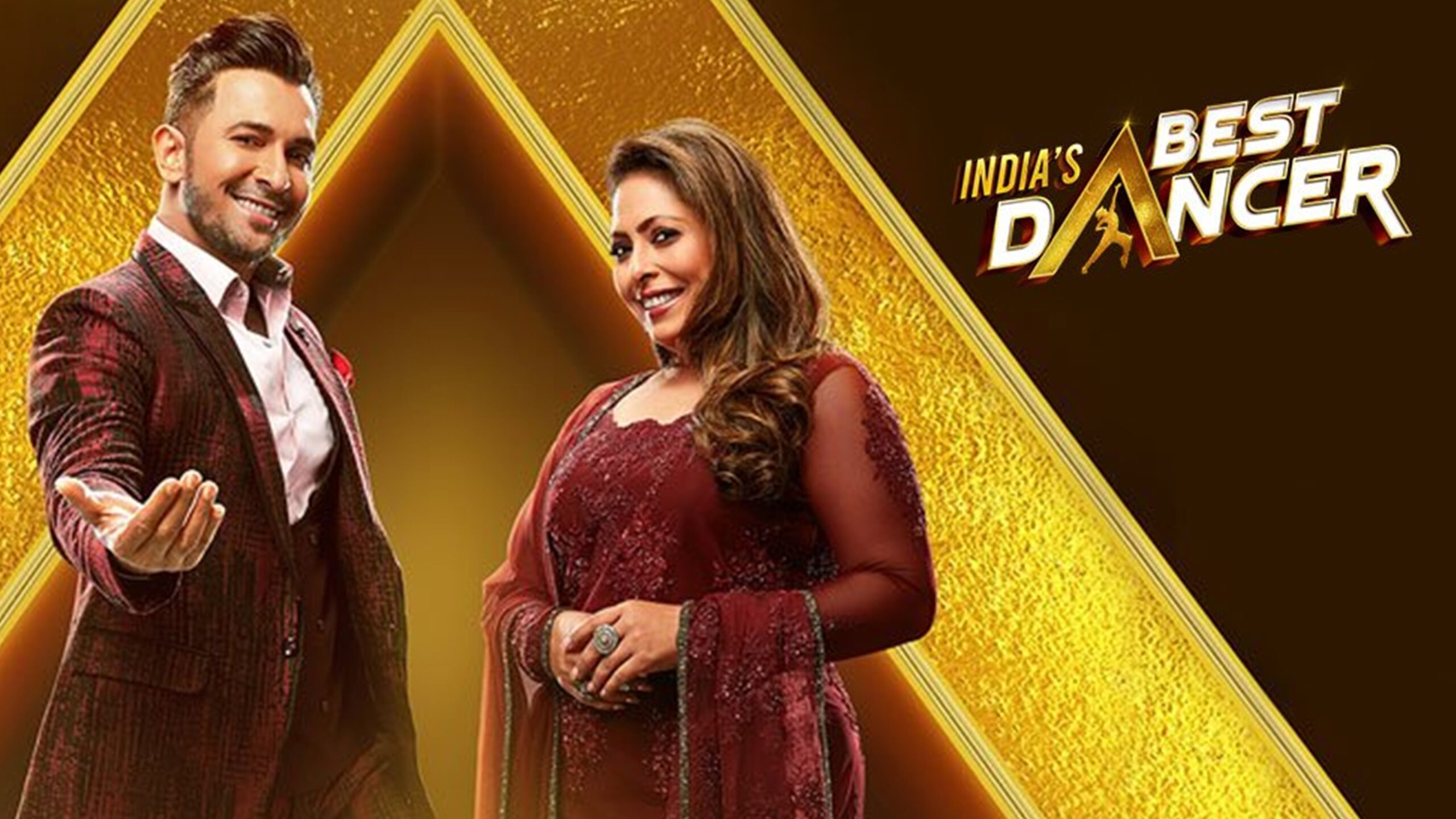