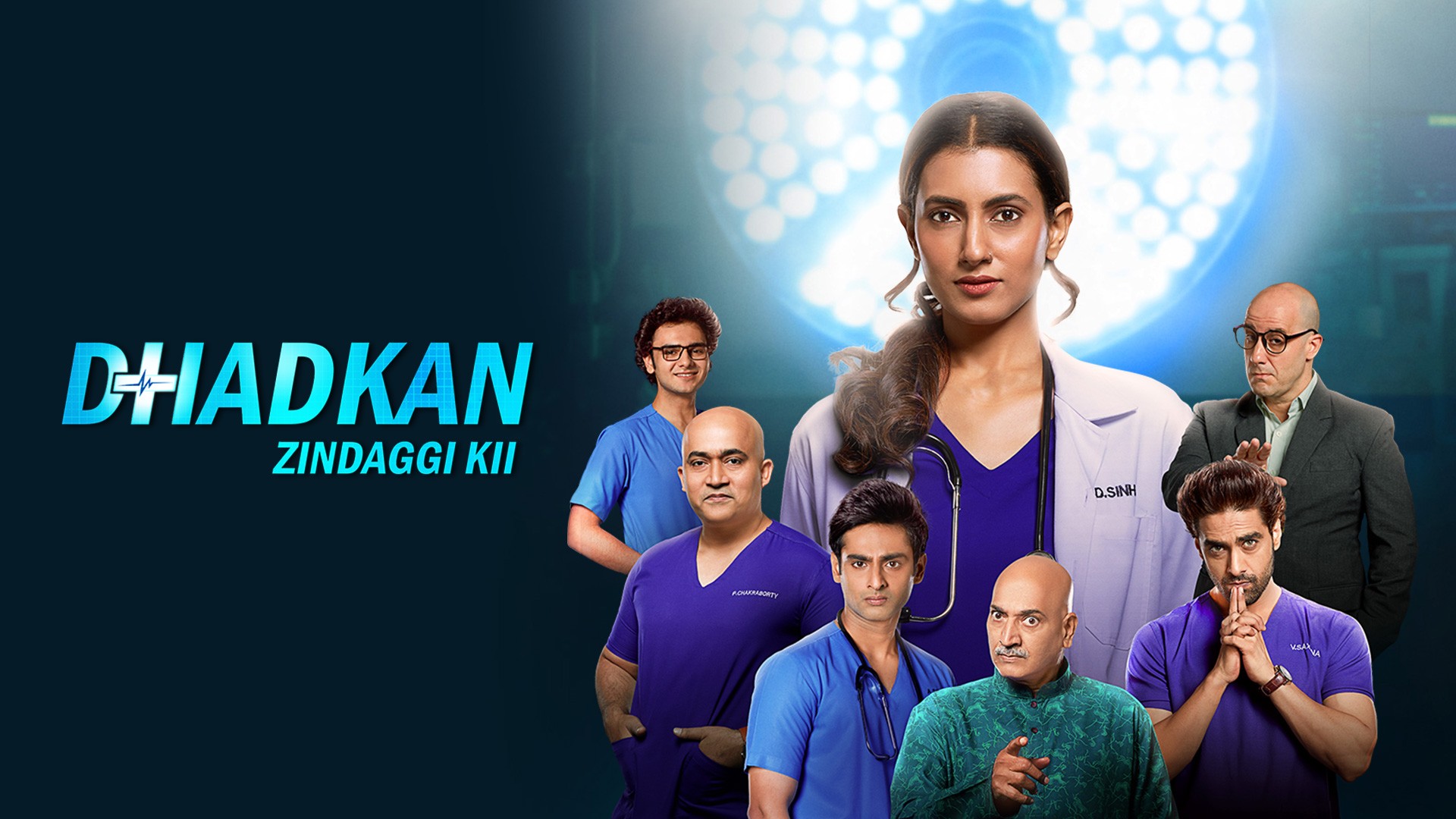 Dhadkan Zindaggi Kii co-producer Herumb Khot has shared how doctors are involved in almost every stage of making the show.

Dhadkan Zindaggi Kii is produced by Khot and Nilanjana Purkayasstha of Invictus T Mediaworks along with Studio Next. “The show was in pre-production for over a year and we did very detailed research on the medical aspects. Every episode gets inputs from doctors on writing and shooting. They also watch the episodes before they are aired. Personal lives are depicted from our own observations about doctors. We both have doctors as friends and family, so a lot has been inspired by them,” Khot said.

It is generating a lot of good responses, and the producers feel overwhelmed.

“The kind of nuances the audience is picking up on and the way they are appreciating multiple characters, it has blown our minds. This show has been a labor of love and we feel extremely happy that it is being appreciated,” he said.

Dhadkan Zindagi Ki Latest Gossip: It is a finite series of 65 episodes. That is very rare on TV. “We go with the demands of the concept. Not every story can be stretched. Some shows have gone into 1000s of episodes and are still successful. It totally depends on the subject and the narrative,” he explained 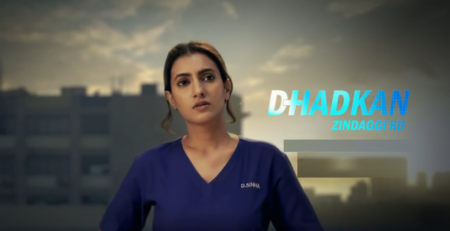 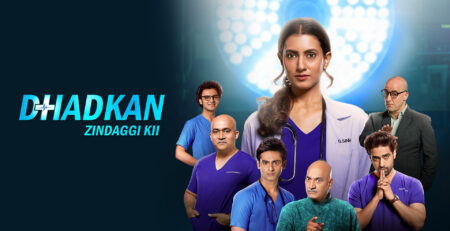