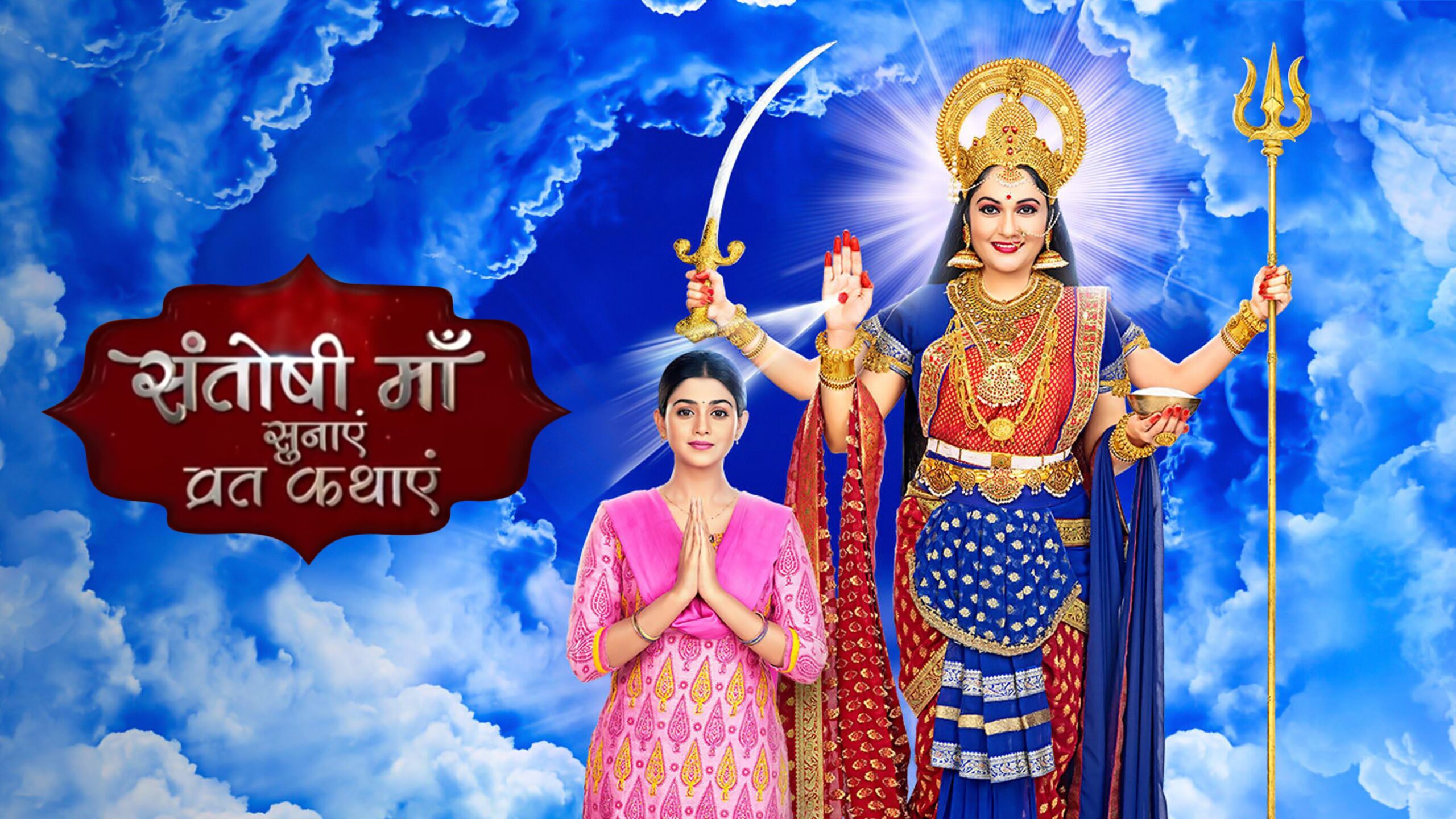 Dhiraj Rai who hails from Varanasi and is currently seen portraying the role of Devesh Tripathi in &TV’s Santoshi Maa Sunayein Vrat Kathayein, has become quite the friendly face on the set.

Unlike his character, who is an antagonist in the show, he shares a great off-screen bond with Swati (Tanvi Dogra).

Dhiraj Rai elaborates their first encounter, “I still remember my first day of shoot. I was just passing by and Tanvi Dogra came to greet me which, I felt was such warm and sweet act on her behalf. I never felt out of place or uncomfortable, she has made it very easy for me to be myself around her. Further adding to his sentiments, Tanvi Dogra shares, “Dhiraj is a wonderful co-actor, we enjoy shooting together and it is a treat to be around him.

Initially he comes off as a very shy person but, the more you get to know him, he is a trickster.

The fact that he joined the show in the middle doesn’t even strike me anymore, he gelled in so effortlessly.” While most of Dhiraj’s scenes are with Tanvi, they are often seen rehearsing together and practicing dialogue delivery, together they work beautifully well, and the result of their chemistry is starkly visible on-screen. Devesh and Swati are seen as the unrequited love couple, the show has witnessed drastic twists and turns and with their bond the performances only get better.

Note to Users: This show is currently ON BREAK

The show you are trying to watch is currently PAUSED ALL SHOOTINGS DUE TO GLOBAL COVID-19 Situation. Please stay tuned... read more