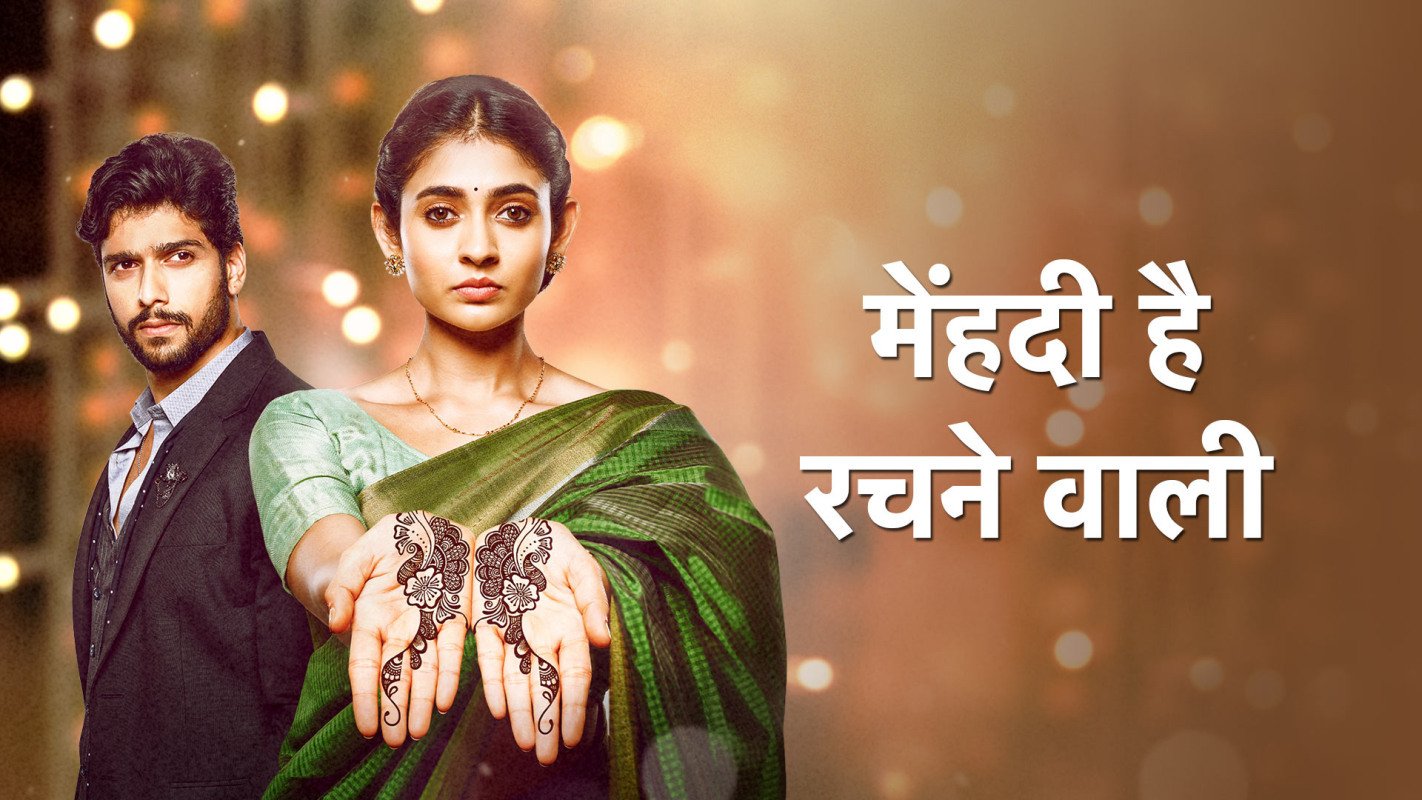 Gear up for an interesting new love story between Farhad and Amruta in Star Plus show ‘Mehndi Hai Rachne Wali’.

Star Plus show ‘Mehndi Hai Rachne Waali’ has a massive brigade of loyal fans. The show is inching towards more interesting episodes as the real culprit behind Mandar’s accident has been revealed. Meanwhile, Mandar has made a grand entry in show which will surely lead to many dramatic and interesting twists in the show.

In the upcoming episode, Pallavi will finally realize her love for Raghav and might also confess her feelings to Raghav. The romance between the duo would blossom. While the #RaghVi (Raghav and Pallavi) fans are elated for the upcoming episode, another interesting thing to happen in the show is a love track between Amruta Deshmukh and Farhad.

In the initial episodes, Farhad and Keerti scenes made the fans believe that the duo would progress to become a couple. But as the makers are always up with unexpected twist, they recently introduced Farhad and Amruta’s track.

Speaking about the track, Himanshu Bamzai said, “Well, like the fans of the show, I also thought that Farhad would fall for Keerti. However, they introduced a fresh angle between Farhad and Amruta which to my surprise have been very well received. It has only been one scene that the fans watched of me and Priyanka (Amruta) and they have flooded me with so many messages and mentions on social media. I am excited for the forthcoming episodes. Let’s see how things unfold between Farhad and Amruta”.

Mehndi Hai Rachne Waali Online Episode aired on 20th May 2021 in 720p High Definition can be watched on... read more

Mehndi Hai Rachne Waali Online Episode aired on 10th May 2021 in 720p High Definition can be watched on... read more 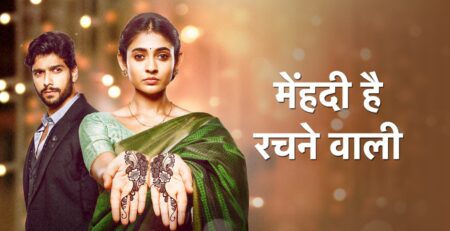