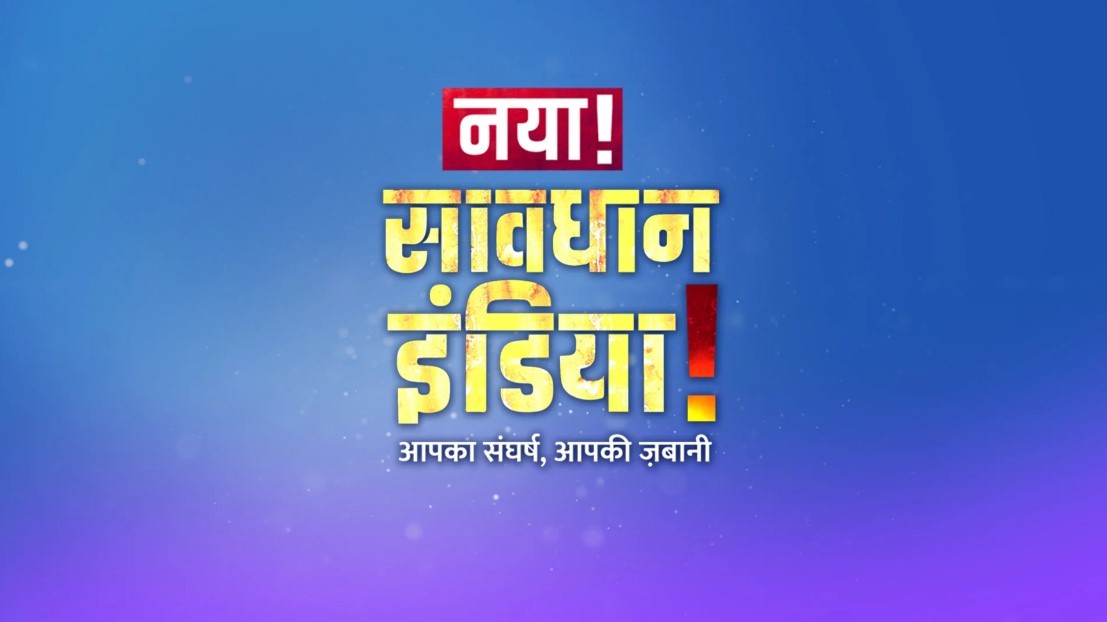 Star Bharat’s Savdhaan India will star Gaurav Khanna in the one the episodes.

We have been on forefront reporting exclusively about popular actors being roped in Star Bharat’s crime based episodic show Savdhaan India.

The channel is currently airing stories based on crime against women which is titled ‘Meri Sangarsh, Meri Zubani’. We had reported about actors namely Bhumika Gurung, Maninee De Mishra, Krip Suri, Amit Mistry, Mihir Mishra and others being roped in for different episodes of the show.

Now, the latest we hear that the show will star Gaurav Khanna in one the episodes.

He is known for his stint in shows like Kumkum, Bhabhi CID, and many more.

We could not get through him for a comment.

This particular episode is produced by Hoop Entertainment and casting has been done by Casting Director Anil Goyal.

We will update our readers with further developments. Stay tuned!

Savdhaan India Online Episode aired on 23rd October 2019 in 720p High Definition can be watched on DailyMotion below.... read more

Todays telecast of Savdhaan India 22nd December 2018 in 720p High Definition can be watched online on DailyMotion below.... read more