Featuring the trio of Neil Bhatt, Aishwarya Sharma, and Aysha Singh in leading roles, the first trailer of Ghum Hai Kisi Ke Pyaar Mein is out now and it seems to be as intriguing as it gets. Reports have it that the show is going to be a love triangle and is a remake of Bengali Show Kusum Dola. The show is being produced under the banner of Cockcrow & Shaika entertainment.

And as seen in the promo, Neil plays an officer, while we see the dynamics change from being all in love with the entry of another woman and how things suddenly change. In the short promo, we are shown some flashbacks and memories along with the death of a father, while also showing what changed things despite all those promises he made of forevers and love.

The show does seem to get interesting and is likely to catch the eye for a concept that is a tad bit different and also assures you some drama. The performances and the story clubbed together are things that one must look forward to. 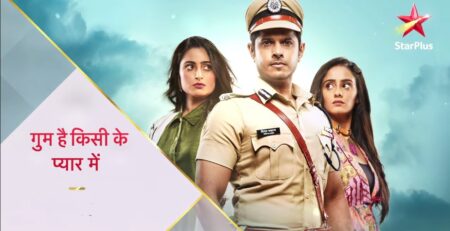 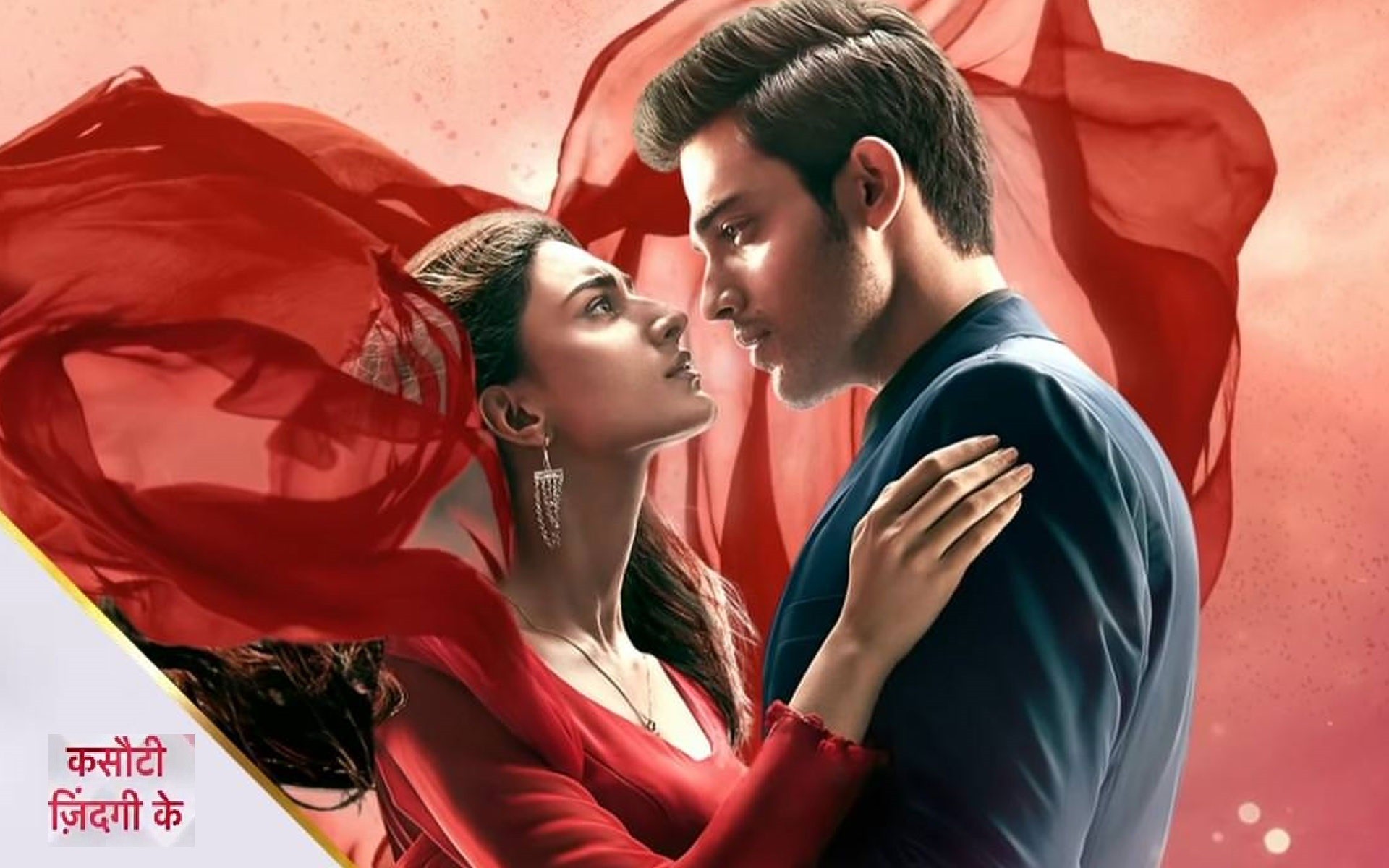 Star Plus does have an interesting slot of shows coming soon and 8 PM is a primetime slot to... read more