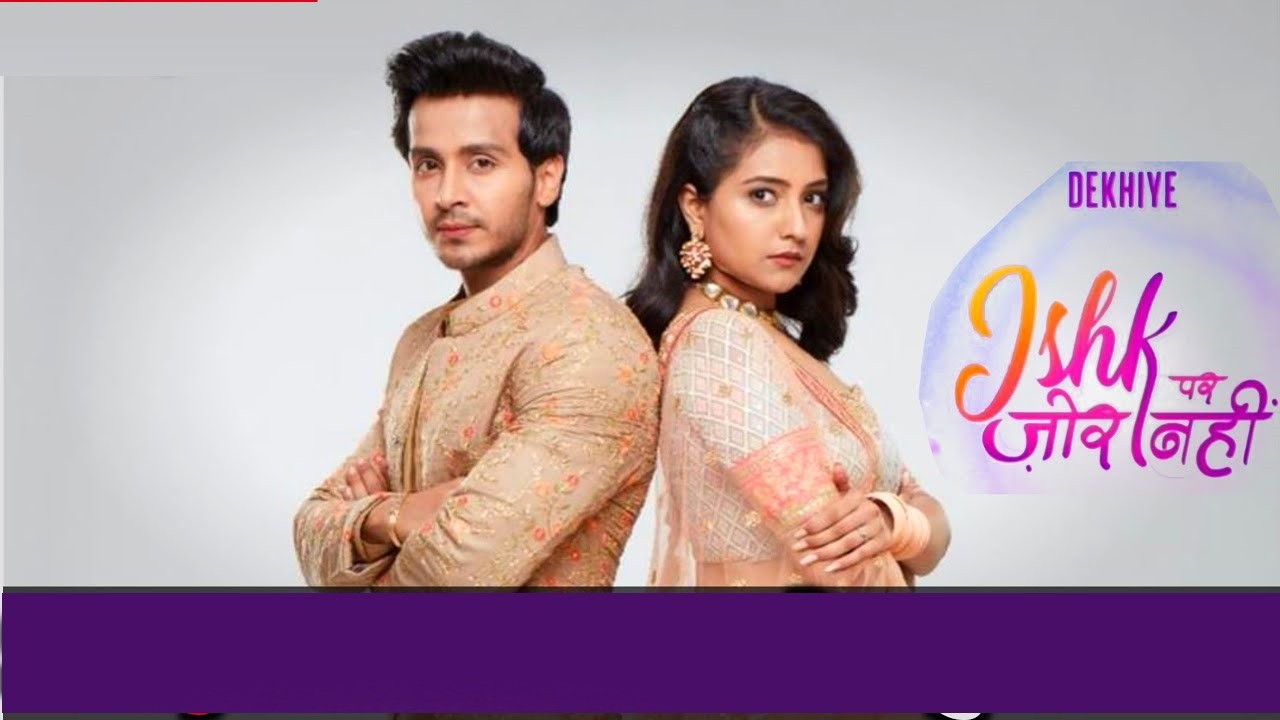 Ahaan and Ishqi will successfully get hitched dodging the conspiracies by Dadi and Rhea. Here’s a sneek peek into Ishqi’s look post marriage.

Sony TV show Ishk Par Zor Nahin is getting all the love and adulation from the fans. The show is produced by Gul Khan and Deepti Kalwani. Param Singh, Akshita Mudgal, Shagun Sharma, Rajat Verma, and Lakshya Handa form the primary cast.

The current track of the show revolves around Ishqi and Ahaan finally deciding to get married. Ahaan recently realized his mistake and apologized to Ishqi. Dadi initially disagreed on Ahaan and Ishqi’s union, however, later she gave a nod for their marriage. Deep down Dadi isn’t happy with the wedding and want Ahaan to break the marriage while Rhea too doesn’t want Ahaan to get married to Ishqi.

Soon, Ahaan and Ishqi’s mehndi function will take place wherein there will be a major drama created by Dadi. However, Ahaan and Ishqi will successfully get hitched dodging the conspiracies by Dadi and Rhea.

Ahaan and Ishqi are quite loved by the viewers. Fans fondly call them #IshqAan. Param Singh and Akshita Mudgal have been enjoying a lot of appreciation and adulation from the fans. The fans are always curious to find out about the upcoming tracks of the show.

Well, we bring to you Ishqi’s post marriage look.

Ishqi who always carried minimal accessories, will be seen sporting a sleek mangal sutra with the patent Punjabi chuda (bangles).

We’re sure the audience will love this pleasant change in Ishqi’s dressing post marriage. 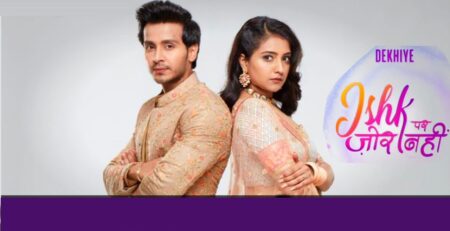 Ishk Par Zor Nahin Online Episode aired on 26th May 2021 in 720p High Definition can be watched on... read more

Param Singh who plays the character of Ishq Par Zor Nahin opened up on his first impression of co-actress... read more