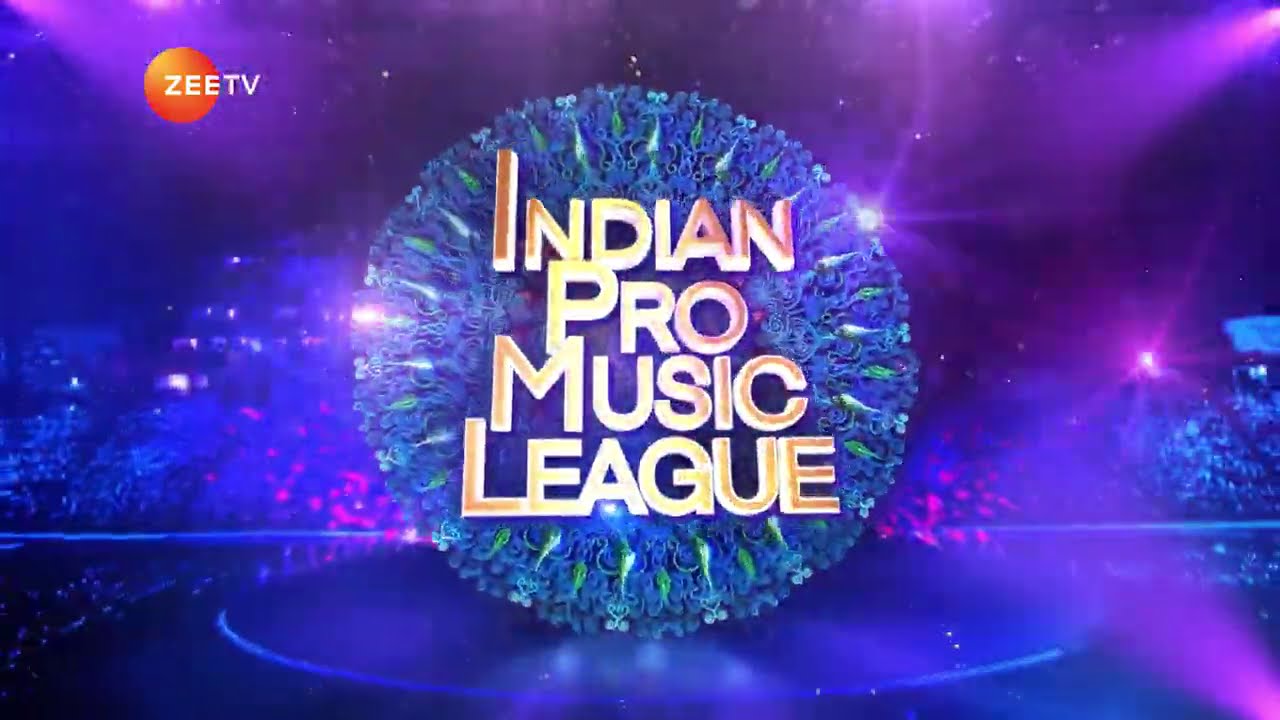 Reality television is sure thriving and how and here’s a new show on Zee TV. Read more details inside.

As has already been reported in the media, Zee TV might soon launch a one-of-a-kind music reality show. The show will have around six teams competing with each other. And now, the latest buzz is that the makers have roped in Javed Ali as one of the Captains.

Watch out this space to know more about the show. 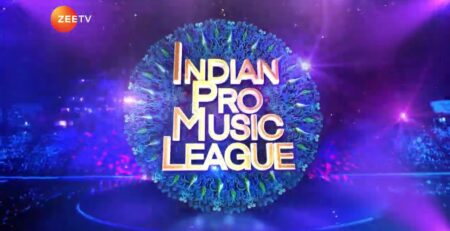