It looks like Kiku Sharda won’t be a part of the show and Vishal Kotian is the reason for the same. Read on to know.

The new regulations of the government bought a sense of relief among the makers and actors to get an opportunity to be back on set. The old shows from different channels came to an end due to the lockdown. This gave an opportunity for new shows to come and make a place in the hearts of the audience. While the channels were in a race to bring the best of shows, Star Bharat seems to have prevailed. The channel is bringing the best of the shows with the best of the actors in it.

The soon to be aired show Akbar Ka Bal Birbal has Ali and Vishal brings back the lead actors together on screen after 22 years. The process of choosing Akbar created confusion among the makers. According to the sources, the makers were quite convinced to bring back the pair who has already played the role of Akbar and Birbal in the likes of Kiku Sharda and Vishal Kotian.

Knowing the fact of the dispute between the actors, Kiku seems to have opted out of the show. There is still no clarity whether pairing opposite Vishal was the reason. But opting out from the show was the thing that has come out. As they say, the show must go on and it went on with Ali being the Akbar in the show. Let us tell you that, Ali is known to play and get into the skin of any character given to him.

With a promising character given to him, it is sure it will bring the best out of him. 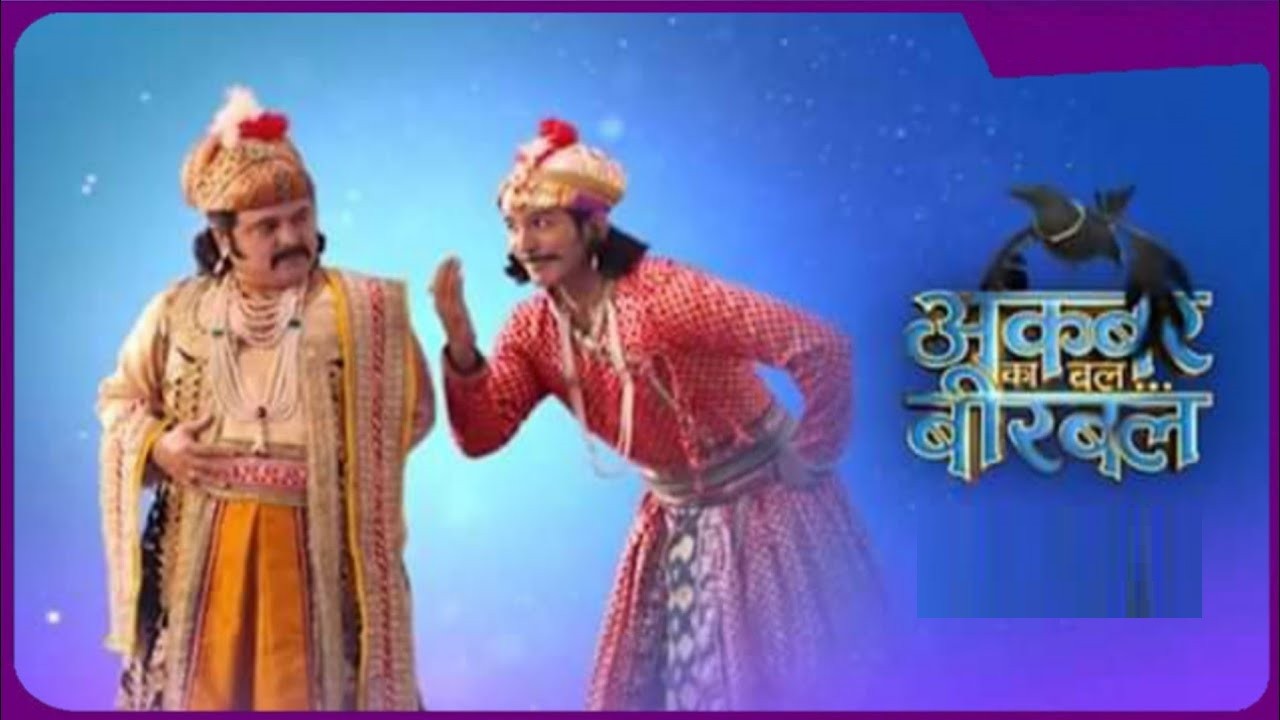