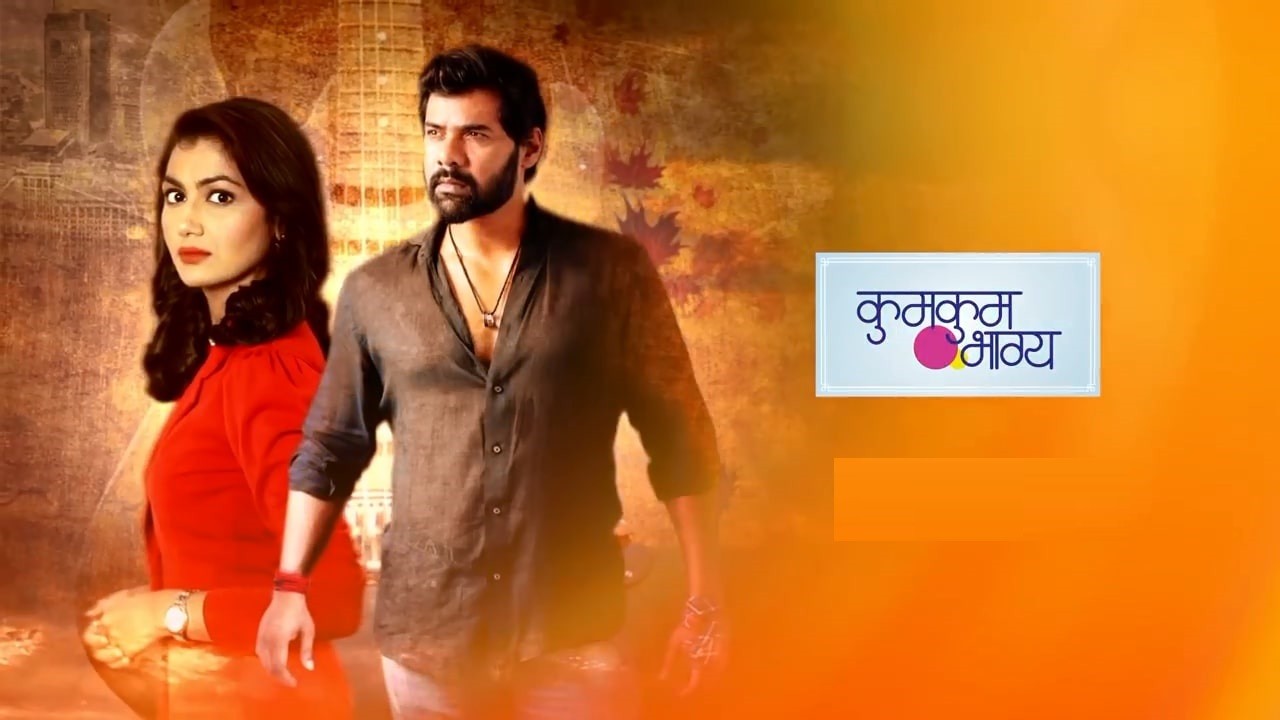 Kumkum Bhagya is headed for a leap and Reyhnaa Pandit’s new look seems to be interesting.

Kumkum Bhagya has been around for over 7 years now and it continues to engage the audiences with its constant twists and turns. The show has managed to give out some iconic pairings, including that of the lead pair – Sriti Jha and Shabir Ahluwalia. While the show continues to pack in a lot of drama, a 2-year leap in the show is about to change everything ahead.

Recently, we saw how Pragya convinced Abhi to get engaged to Tanu, so that the latter takes back her case against Abhi. In the meanwhile, the Mehra family is battling against time to find evidence that proves Abhi’s innocence and stops the marriage from happening. However, in a twist of fate, viewers will see Pragya meeting with a near-fatal accident and going missing in the penultimate episode before the leap and the narrative will fast-forward to two years down the line. As an all-new chapter unfolds post-leap, audiences will see how Abhi is a far cry from the dynamic and dashing, super-ambitious rockstar he once was! Abhi seems to have taken life’s biggest debacle to heart, lost all his money, and is a dejected drunk who sings only occasionally to fund his addiction.

A leap like that, also calls for a change of looks and while Shabir and Sriti’s looks were out a while ago, We have brought for you, the post-leap look for Reyhnaa Pandit, exclusively. Given the ongoing situation on Abhi’s side, her character Aaliya will be seen in a de-glam avatar as she will take to simple dressing with everyone trying to make ends meet.

A lot of tiffs will follow in the show between Aaliya and Tanu as they blame each other for everything that happened. On the other hand, in a parallel space, viewers will see Pragya in an all-new avatar as a powerful figure in a multinational company, thus adding an altogether new dimension to her character. 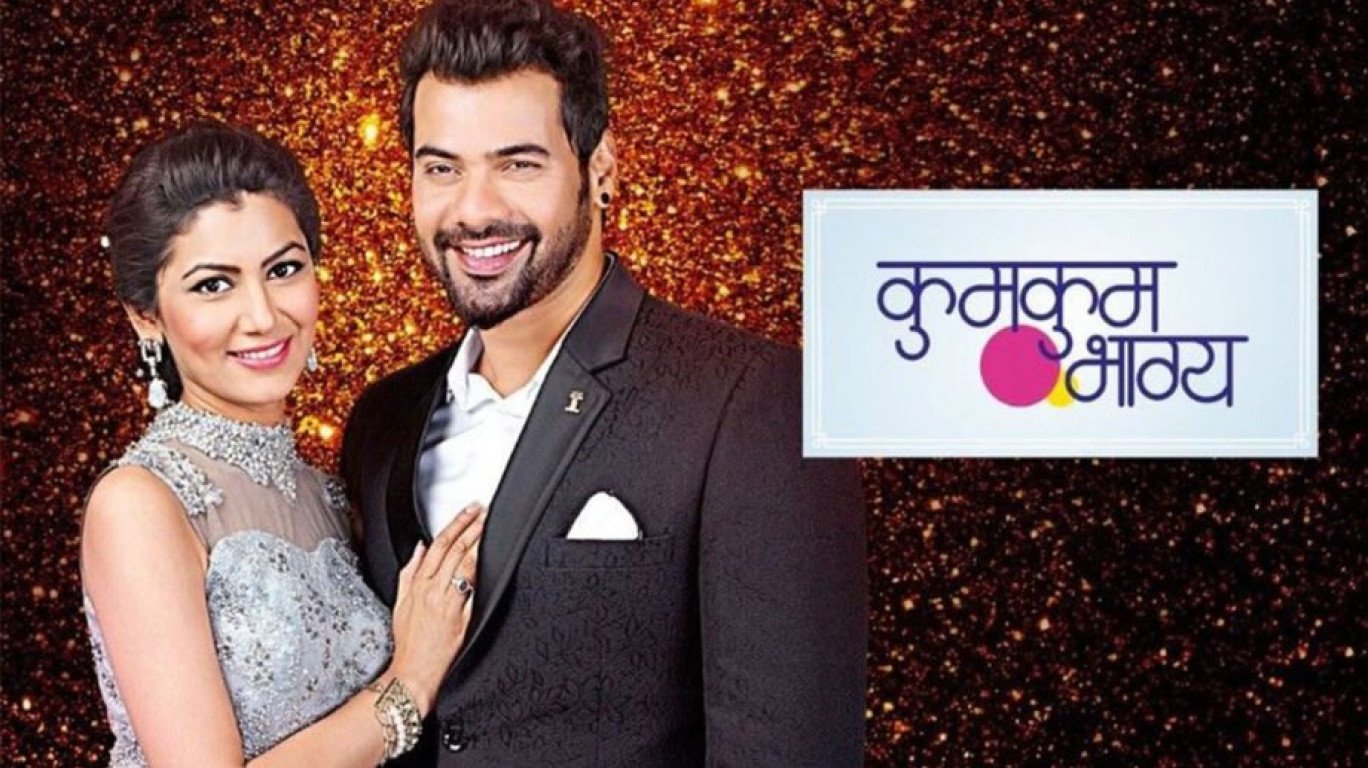 Kumkum Bhagya Online Episode aired on 8th September 2020 in 720p High Definition can be watched on DailyMotion below.... read more

Kumkum Bhagya Online Episode aired on 18th February 2021 in 720p High Definition can be watched on DailyMotion below.... read more 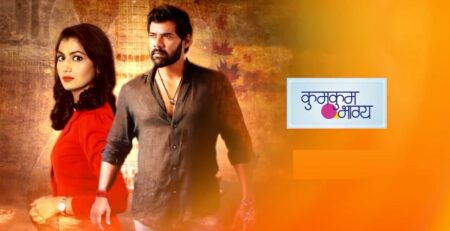 Kumkum Bhagya Online Episode aired on 21st July 2021 in 720p High Definition can be watched on DailyMotion below.... read more

Todays telecast of Kumkum Bhagya 30th August 2019 in 720p High Definition can be watched online on DailyMotion below.... read more