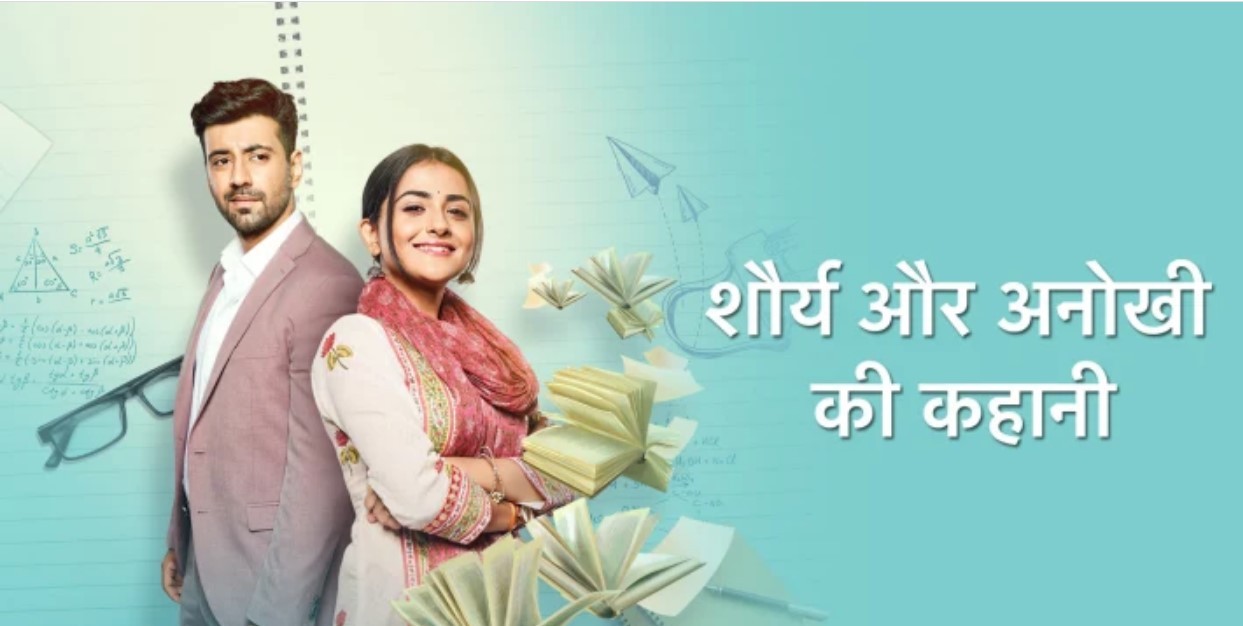 Star Plus show ‘Shaurya aur Anokhi ki Kahaani’ is set to bid adieu to the viewers. We exclusively reported that the show might telecast it’s last episode on 24th of July 2021 while Qissago Telefilms’ Zindagi Mere Ghar Aana will replace the show from 26th of July 2021.

The ardent fans of the show have been revolting against the decision of the channel and the producers to shut the show. They’ve been trending on twitter demanding the show’s slot change. However, the final decision has been taken as the show will certainly go off-air.

We got in touch with actress Swarda Thigale who plays the negative character of Shagun in the show. Speaking about the show show going off-air, Swarda said, “ It has been a short but indeed a fruitful journey. I got a lot of love and adulation from fans. I was a bit skeptical to take up the negative shade character, however, unlike other negative characters, I didn’t receive any hate comment. Fans have been quite mature and has loved me in the show. My journey in the show has been a learning experience. Working with actors like Alka Kaushal, Suraj Thappar, Harsh Vasisht, Khalid Siddiqui, Deepa Parab, Karanvir, Debattama and others have been quite enriching. I have learned a lot working with such veterans from the industry”.

When asked about her reaction on the fans’ revolt on social media, she said, “I’ve seen such things happening for other shows like Ishqbaaaz and witnessing the same for a show I’m a part of has a mixed feeling. The fans have literally sending petitions and forms, trying to save the show. Honestly, these efforts got a ray of hope in me, even after knowing the reality. The love that fans have been showering has left us with a feeling that we did something right, as far as the acting, writing and execution is concerned”.

When asked about her future plans, Swarda added, “I’m looking forward to doing web-series. I’d done a web-series titled ‘Welcome Home’ for Sony LIV in which I really walked that extra mile as an actress and it was pretty well received by the viewers. So, yes, I am eying on doing more digital projects”.

Shaurya Aur Anokhi Ki Kahani’s Karanvir Sharma hints at huge turn of events, recalls when a scene made him cry

Karanvir Sharma recently got talking to India Forums about the Shakhi equation, the character, and much more. Read our... read more 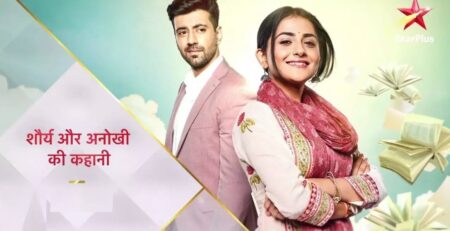