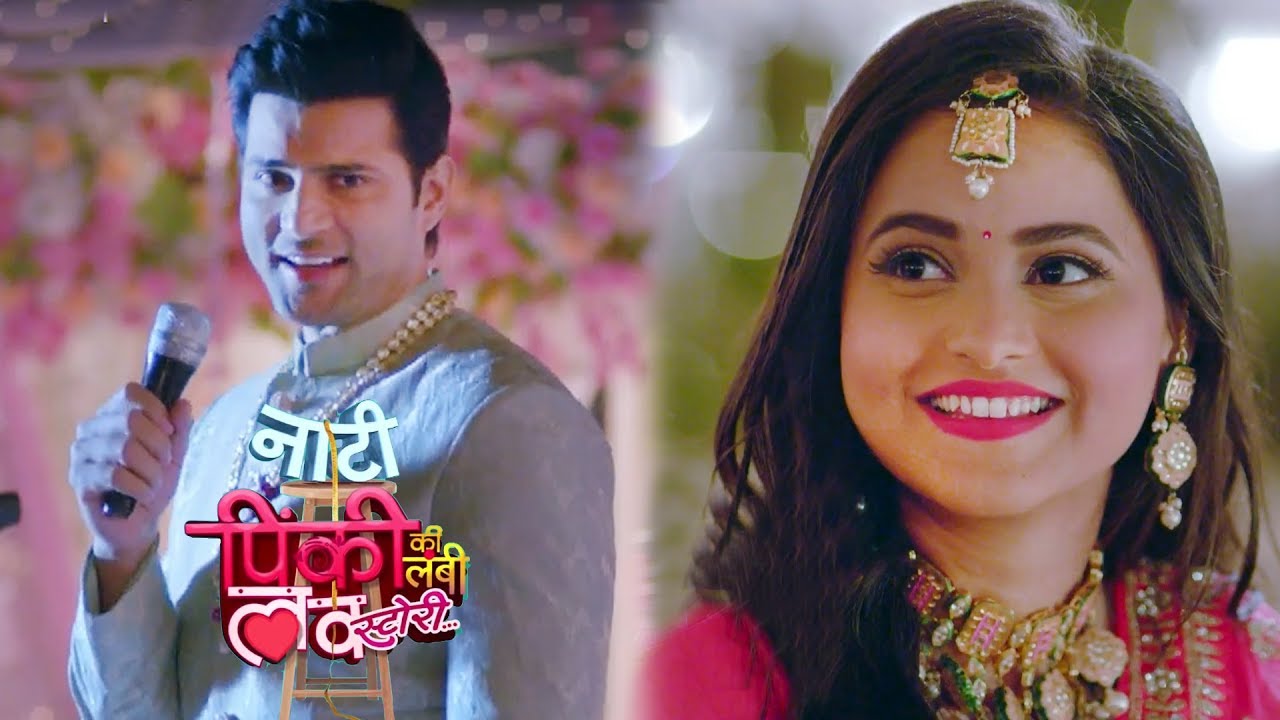 Reports about Naati Pinky Ki Lambi Love Story going off-air came out last month and as it turns out, they have resurfaced.

Riya Shukla and Puneet Chouksey starrer Naati Pinky Ki Lambi Love Story has been in the news for a while now as reports suggested that the show will be going off-air last month. However, as it turned out, it did not bid adieu after all and continues to air fresh episodes. None the less, it looks like that might not be the case anymore as it is about to go off-air soon.

According to the latest reports, the show is likely to go off-air on September 30 and is probably going to make way for the next season of Salman Khan show. When the show went on-air, Riya also visited the actor on the show during the promotions and it looks like it will now be going off-air before it could happen again after all.

Meanwhile, reports suggested that Bigg Boss 14 is supposed to go on-air in September, however, it was then delayed and will now be hitting the screens in October instead. It looks like the show will make way for Bigg Boss 14, isn’t it? Are you excited about it? Drop your comments in the section below.