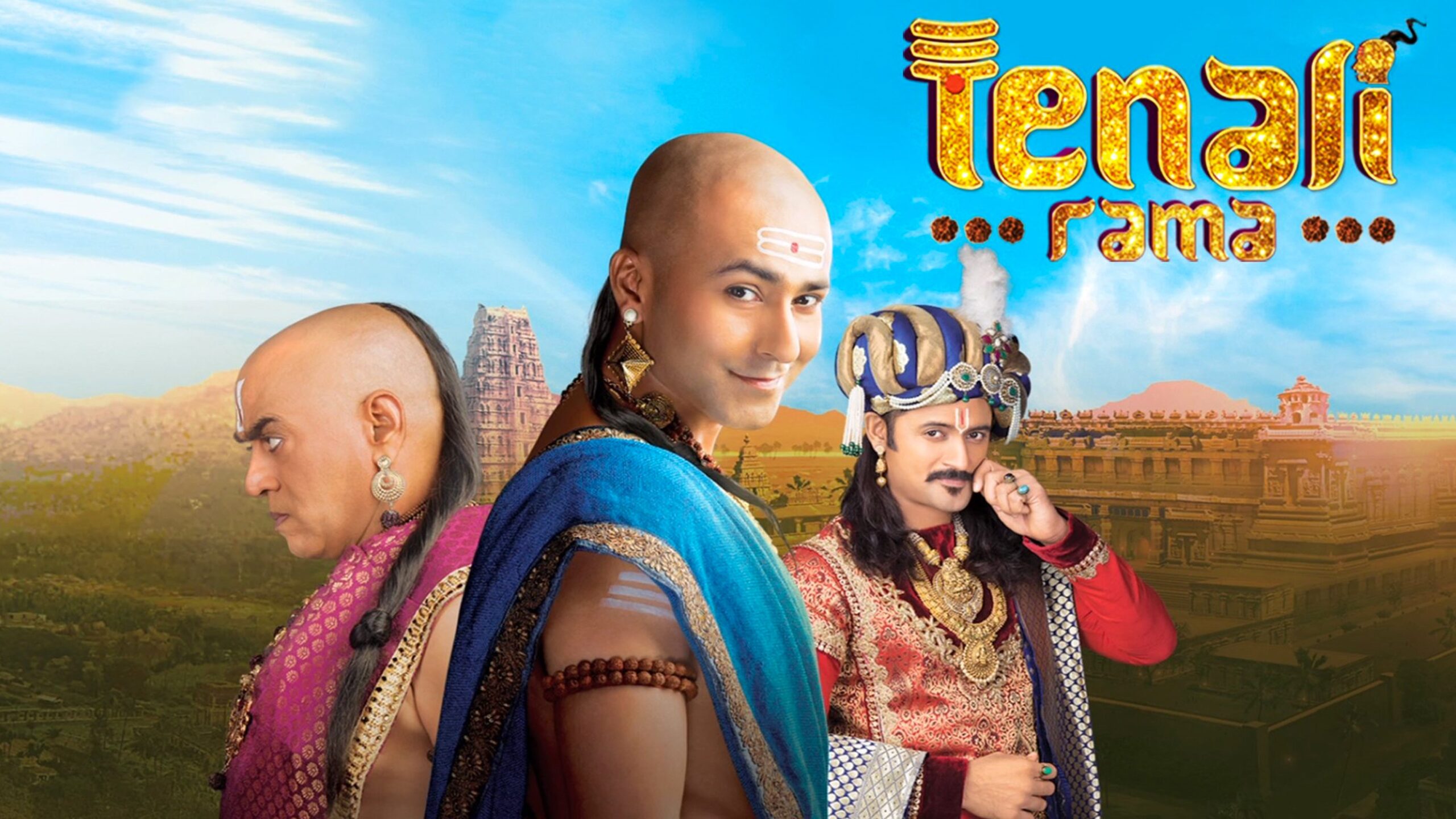 SAB TV’s epic drama Tenali Rama (Contiloe) is binged watched by many. Every now and then we see new actors joining the cast to make the storylines interesting. And now, there is yet another new entry which will spice up the content in the episode to come.

According to our sources, the show will soon witness the entry of three actors who will depict the roles of Chinese.

Actors namely Nirisha Basnett who has been part of Chandra Nandini, dancer and actor Pradeep Gurang, who has participated in Dance India Dance season 3, and Satyajeet Gaonkar who was recently seen in Paatal Lok.

Satyajeet will play the king, Nirisha as Mou and Pradeep will be seen as Chang. Their entry will bring a new twist in the show. They will say that Pandit Ramakrishna has sold Vijayanagara to the Chinese king. This will leave Maharaj Krishnadevaraya in shock.

We couldn’t get through to the actors for their comment.

Continuing to amaze the audiences with Rama’s wit and intelligence in solving every problem in Vijayanagar, Sony SAB’s Tenali... read more

Tenali Rama Online Episode aired on 23rd March 2020 in 720p High Definition can be watched on DailyMotion below.... read more

Tenali Rama Online Episode aired on 10th June 2020 in 720p High Definition can be watched on DailyMotion below.... read more

Tenali Rama Online Episode aired on 2nd January 2020 in 720p High Definition can be watched on DailyMotion below.... read more

Todays telecast of Tenali Rama 15th January 2019 in 720p High Definition can be watched online on DailyMotion below.... read more