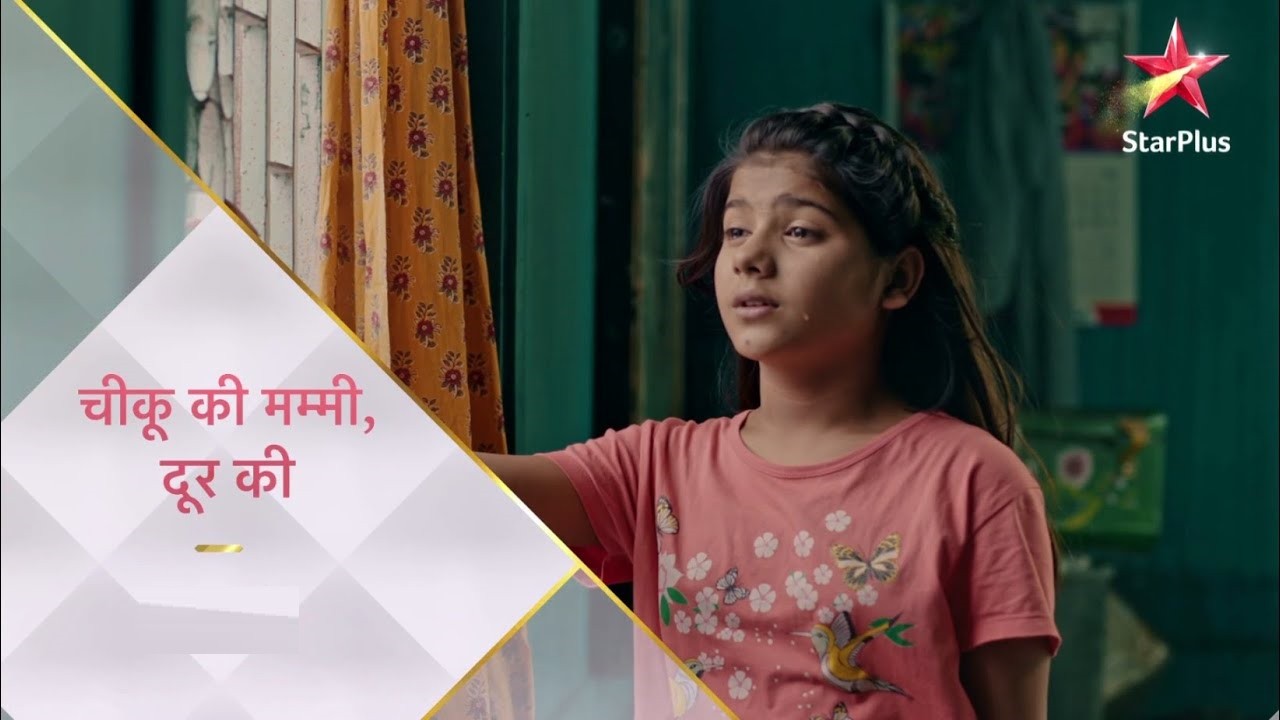 Over the years though, we have also witnessed how plenty of leading TV female actors have been apprehensive about taking up motherly roles owing to being stereotyped later

It has been quite a journey for actor Paridhi Sharma on the small screen over the years. We have seen the actor achieving immense fame with her breakout role in the historical mega show, Jodha Akbar co-starring Rajat Tokas to now playing important character in TV shows – surely leading ones though.

Over the years though, we have also witnessed how plenty of leading TV female actors have been apprehensive about taking up motherly roles owing to being stereotyped later. But that is not something that has bothered Sharma, who currently plays one in Chikoo Ki Mummy Durr Kei followed by a successful stint in Patiala Babes.

First talking about her journey with ETimes TV, Sharma said, “I started my career with character roles and gradually I got my break with the historical show Jodha Akbar. The show gave me a lot of popularity and fame and I am grateful for that. But I am glad that over the years I have done roles in different genres — mythological, historical and social dramas. As an actor, I always want to explore myself.”

Talking about the fact that she doesn’t get bothered with playing mother roles, she said, “After a point, every lead actress has to play a mother on screen and it’s all about acceptance. For me, what matters is the role and the importance of the character that I’ll be playing.”

In her personal life, Sharma is a mother too; she has a five-year-old son. She manages to balance her professional and personal life quite well. “It’s important to have a good support system around when you are a working mother and I am glad to have that. Apart from that, whenever I get time off from work, I make sure that I spend it with my family and my little son,” she concluded. 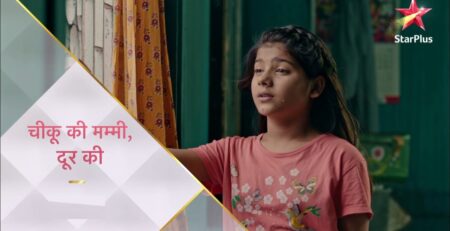