Pinjra actor Nitish Gupta talks about making his debut in such difficult times, the insider/outsider debate and more 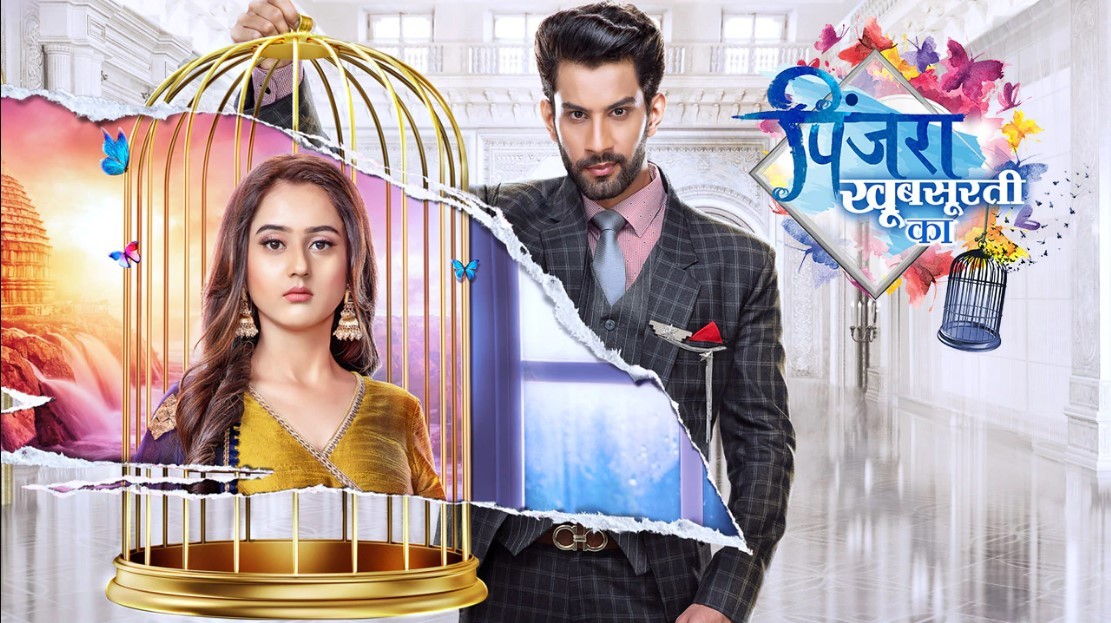 Pinjra actor Nitish Gupta talks about making his debut in such difficult times, the insider/outsider debate and more

Nitish Gupta got talking about his debit, being skeptical about shooting, and more in a recent chat, and here’s what the actor has to say.

Nitish Gupta is happy to be making his small-screen debut in these tough times when even seasoned artistes are a rueing paucity of work. However, the actor, who plays Kundan in the Colors show, Pinjara Khubsurti Ka, did have apprehensions, at least initially, about going to the shoot.

He says, “After hearing about so many actors testing positive for COVID-19, I was skeptical about being on the set. What added to my fear was the fact that we can’t avoid getting close to co-actors on screen, nor can we wear PPE kits in front of the camera. But then, my parents calmed me down and gave me the courage to go to work.”

He adds, “I also understood that sitting at home is not a solution. We have to go out and earn our livelihood; otherwise, the fear of this situation will suffocate us. I have been shooting for some time now, and everything has been fine so far. The team has become my second family, and I am getting to learn a lot by working with such experienced actors. Most importantly, viewers have liked the show, which is the biggest validation of our hard work.”

Ask Nitish what prompted him to take up the role and he replies, “This is my first show. Sometimes, when you read a script, you get the feeling that a particular role has been written for you. That happened to me with Pinjara…” About his character on the show, he shares, “I play a dutiful son, who takes care of his parents.”

An engineer by qualification, it’s interesting how the acting bug bit this Delhi boy. “Though showbiz was never a part of my plan, I have always had a ‘nautanki wala’ personality. It was the 2003 superhit, Kal Ho Naa Ho, that inspired me to become an actor. I was amazed to see people cry in the climax of the film when Shah Rukh Khan’s character dies. Everyone knew it was just a movie, but they still couldn’t hold back their tears. That day, I realized the power of cinema. I had been training at Shaimak Dawar’s dance academy for long, and decided to try my luck in movies. However, my parents wanted me to acquire an engineering degree before entering showbiz.”

Is it tough for an outsider to become an actor? “Acting is the only profession that doesn’t require any certification or qualification. It’s easy to become an actor, but it’s a highly competitive industry and in the end, only the fittest will survive,” he says.

The show, as we know encircles around a girl who is conventionally beautiful but faces her own set of... read more