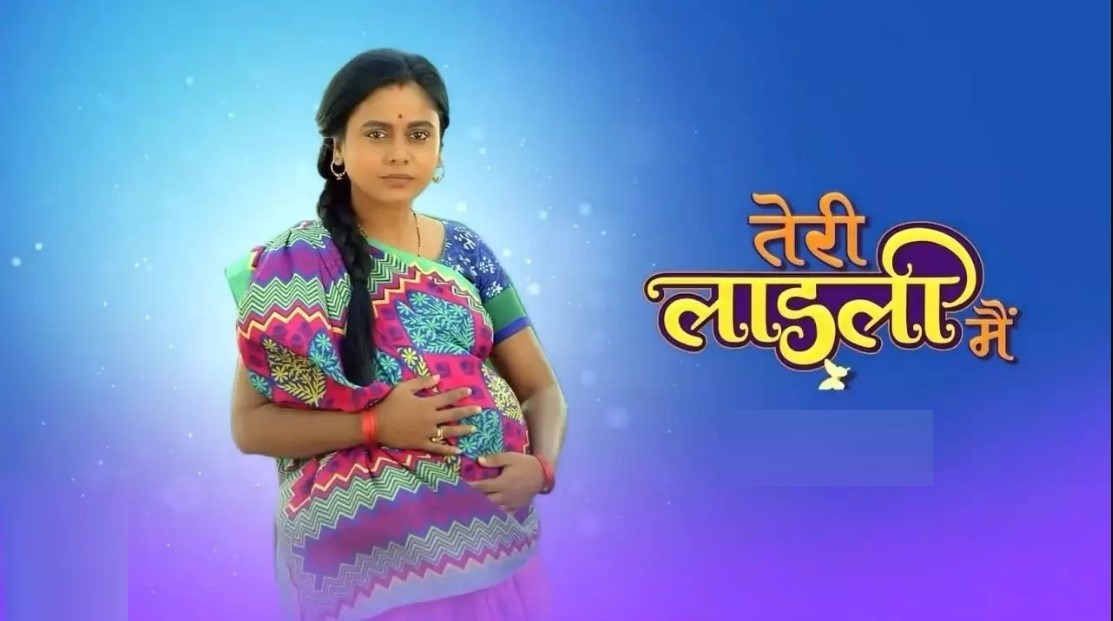 Star Bharat’s upcoming show ‘Teri Ladli Mein’ is all set to enthrall its viewers with an intriguing story of an unwanted mute girl child who longs for her father’s acceptance and strives to overcome hurdles that challenge her existence. The show will take the viewers on a journey of this small girl who is an epitome of sacrifice and responsibility who pushes herself hard to work so that someday her father might show her the same affection he shows her brother. The message that the channel is aiming to convey through this show is ‘A family may give up on their daughter but a daughter will never give up on her family’

The channel strives to bring forth stories revolving around family drama and with ‘Teri Laadi Main’ it revolves around the sensitive topic of female infanticide. The recently released promo that features a helpless mother who attempts infanticide but could not succeed is high on emotion and family drama. It talks about how owing to the pressure from her husband and in-laws she decides to attempt something but her motherly heart goes against all odds and saves her girl child forms the crux of the story.

The elegant Hemangi Kavi will also be seen in the show characterized as the leads mother. She is known for her stellar performance across the entertainment industry. She is a popular face and has won many awards and accolades. She will be seen essaying the pivotal role of a doting mother who is willing to do anything for her daughter and be her pillar of strength.

When spoken to the talented actor, she said, “I will be seen essaying the role of Bitti’s mother – Urmila. The topic of the serial is very sensitive. There is a strong message in this show. When I was asked for the role, I immediately accepted it. I am happy to play strong character on screen. The treatment for the topic is little different in the serial. I am very excited for the feedback from the audience.”

She further adds, “When pregnant – Urmilas’ in-laws force her to abort her child when they come to know it’s a girl in the womb. However, having a mothers’ heart, she stands by her decision to give birth to her child and raise her. Urmila is very patient despite the many issues she faces in life. Like every mother she is very supportive of her child despite everyone being against her being a girl child. She is very protective about Bitti and always encourages her in everything she wants to do. She is the only pillar of strength in Bittis’ life. I feel very blessed to have got an opportunity to essay such an important role in the show and I hope through this show we are successful in promoting the social message that every child is special be it a girl or boy.” 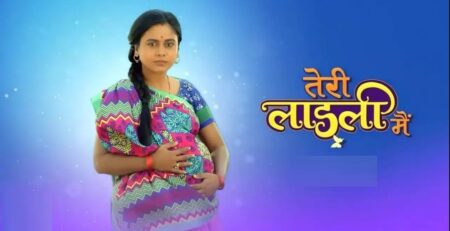 Ojha, who is best remembered for her role in Veera is roped in to play the lead role of... read more 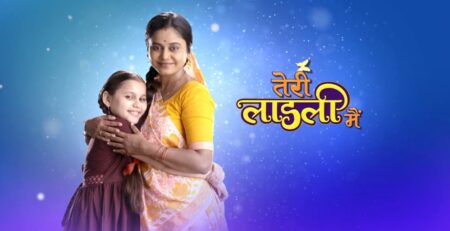 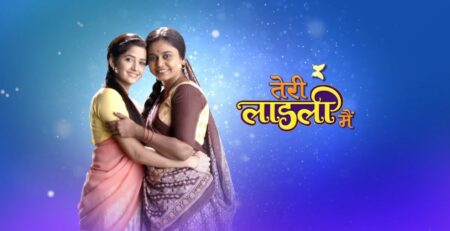