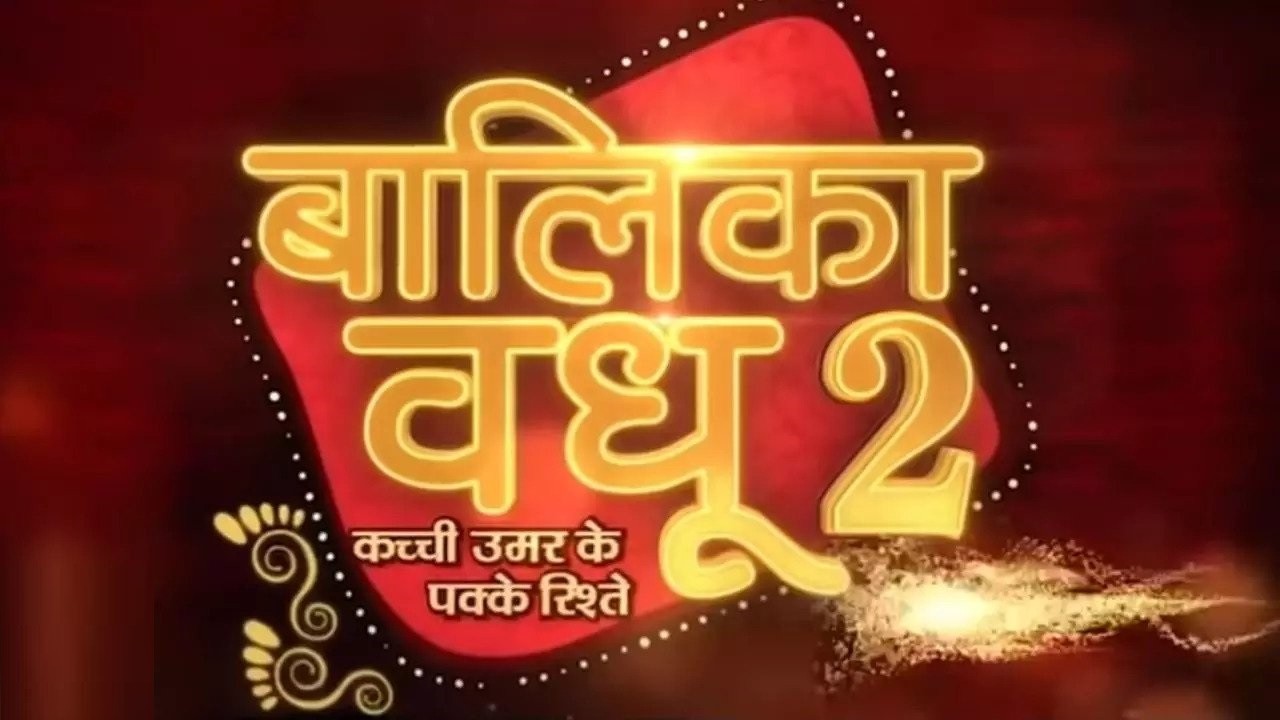 Samridh Bawa has been finalized to play the lead in Colors Balika Vadhu post leap.

Colors show Balika Vadhu Season 2 is all set to take a leap and it has already been reported in the media about Shivangi Joshi and Randeep Rai taking over the show as new leads. And now, the latest news that is coming in about the show is Samridh Bawa has also been roped in to play one of the leads in the show.

The three of them are already done with their mock shoot. Samridh has been a part of popular shows like Kya Hua Tera Vada, Mere Rang Mein Rangne Wali and was loved for role as Karan Singh Chauhan in Ek Shringhar- Swabhimaan.

Watch out this space to know more about the show.