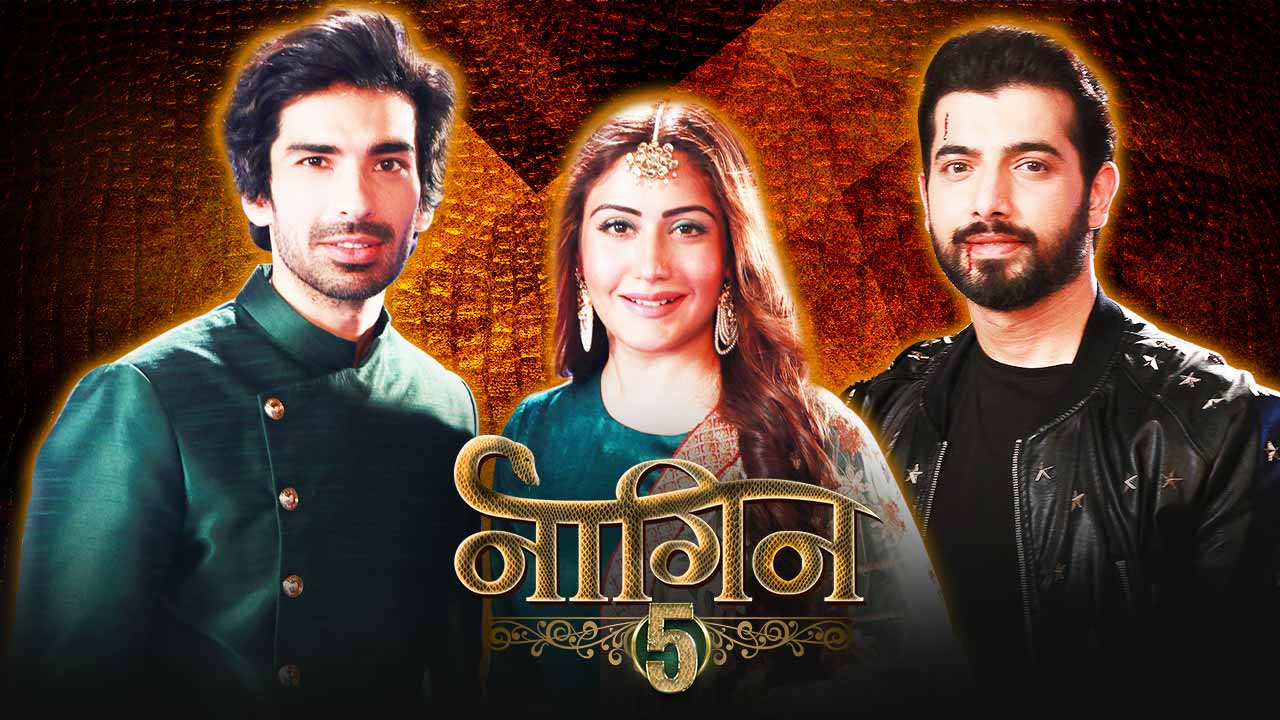 Shivani Gosain has a lot of insight to give when it comes to talking about how she picks her roles or what she wants from them. Read more here.

Shivani Gosain has been a part of the industry for over two decades and was seen in popular shows like Kasautii Zindagi Kay (Season 1) and Rang Badalti Odhani, to name a few. She has recently joined the cast of Ekta Kapoor’s superhit TV show Naagin 5 and says she wants to do roles which are much more than a part of the moving crowd.

The Saraswatichandra actress is playing the role of Ritu Sharma, who is Surbhi Chandna’s on-screen character Bani’s step-mother. She called Surbhi a “nice, hardworking, and well-behaved girl”, and giving more details on her character, she said, “It is a nice interesting role and my character is a typical North Indian, so I am very happy and comfortable in salwar and patiala.”

It’s like homecoming for Shivani, who has been part of Balaji Telefilms’ shows earlier as well. She said, “Balaji is one place I feel I am back home. After ‘Kasam Tere Pyaar Ki’, I missed working with them and really wished to start with Balaji after the lockdown. God heard my prayers and I feel so blessed that I got a chance to work with them again.”

She also spoke about being a part of the supernatural genre and called it a different experience. She added, “Naagin is a hit series with a dedicated fan following who loves to watch such supernatural, fantasy drama. As a kid even we used to love reading supernatural or fantasy books, so it is a kind of updated modern way of the same. Also, the producers and channel cast such beautiful and hot Naagins, that fans go crazy over them.”

The actress was last seen in Kahaan Hum Kahaan Tum and says working post the long lockdown came as a big relief to her. “After the six months of lockdown, I feel it is my workplace where I unwind myself. The show came as a way of relaxation after that monotonous and boring phase. Otherwise, on normal days, I go to my dogs, Simba and Minnie, to unwind, their unconditional love and attention my way of relaxing,” Shivani signed off.

Naagin 5 Online Episode aired on 15th August 2020 in 720p High Definition can be watched on DailyMotion below.... read more

Naagin 5 Online Episode aired on 30th August 2020 in 720p High Definition can be watched on DailyMotion below.... read more

Naagin 5 Online Episode aired on 9th August 2020 in 720p High Definition can be watched on DailyMotion below.... read more

Surbhi Chandna celebrates her birthday on the sets of Naagin 5

We came across photos of Surbhi Chandna's birthday celebrations on the sets of Naagin 5 along with her co-stars.... read more

Mohit Sehgal talks about the pressure of carrying forward a franchise like Naagin 5, the concept of seasons in daily soaps

Mohit Sehgal, who has now made way to the screens with the much-awaited show, Naagin 5, got chatty with... read more

Surbhi Chandna has turned a year older today and well, there is no doubting just how much fans love... read more

Naagin 5 Online Episode aired on 6th September 2020 in 720p High Definition can be watched on DailyMotion below.... read more

Kajal Pisal is the latest entry in Ekta Kapoor's ever so popular franchise, Naagin 5. Here's what she has... read more

Naagin 5 Online Episode aired on 29th August 2020 in 720p High Definition can be watched on DailyMotion below.... read more