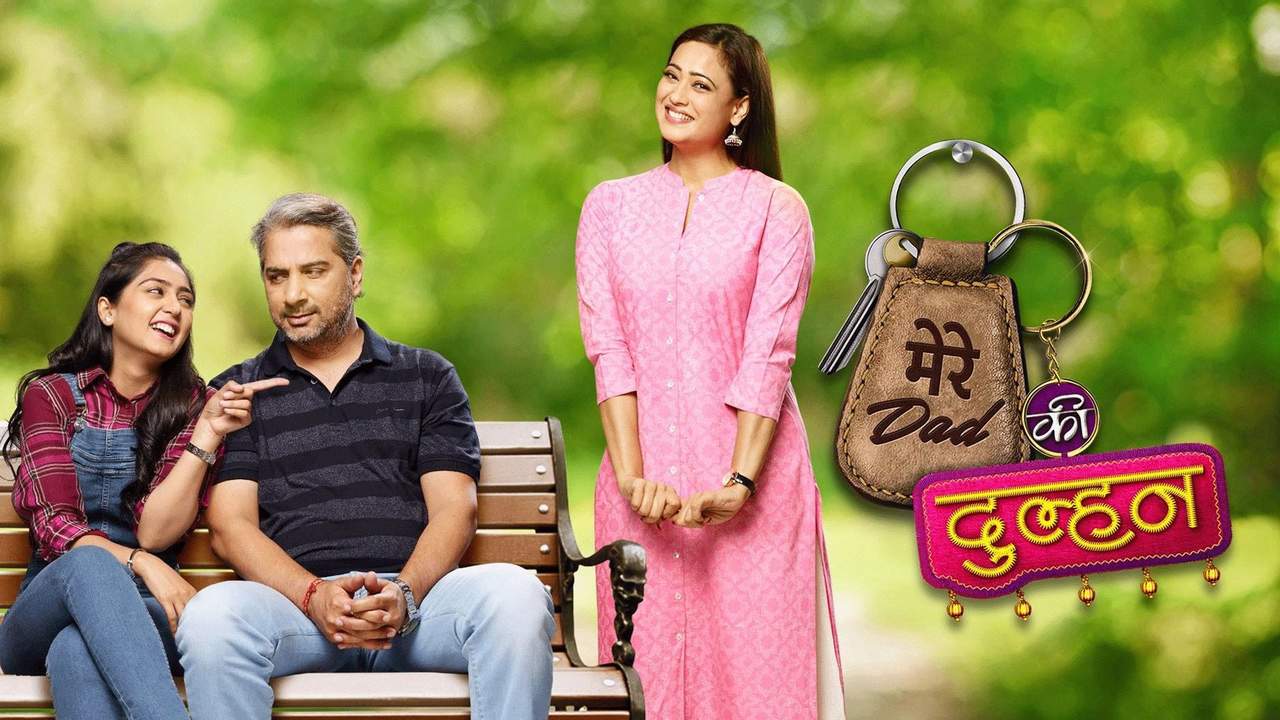 Tiwari, unlike others, chose to keep a low-profile about and even did not make any sort of official announcement. Later, she went on to quarantine herself and was recovering since.

It is no secret as to how COVID-19 pandemic has not just hit the world so badly overall but especially India, where the cases continue to increase all folds with every passing day. And whiile we already know about that, we also know that the TV industry has been one of the worst hit ones where we saw multiple cases coming in every day, and more and more people being diagnosed with it.

Also a part of this unfortunate list has been actor Shweta Tiwari who is part of Mere Dad Ki Dulhan, who was one of the recent ones to have tested positive for COVID=19.

Tiwari, unlike others, chose to keep a low-profile about and even did not make any sort of official announcement. Later, she went on to quarantine herself and was recovering since. However, here’s some good news coming in that she has indeed gotten better and is all recovered already. In fact, she has even resumed shooting for the show, Mere Dad Ki Dulhan, where she plays the lead role.

Yes! She has indeed begun shooting and as expected, it is the much-awaited wedding sequence.

Finally, the Amber (Varun Badola) and Guneet (Shweta Tiwari) wedding sequence is being shot and will be telecast soon. Well, before that makers will air a sequence where Niya’s friend Shri has a dream where he, Amber, Rishi and his gang would look after 10 years.

He dreams of Kabir having a baby, Niya being single but rocking in her corporate world, Rishi looks the same with the same attitude while Amber has little more grey hair.

Mere Dad Ki Dulhan Online Episode aired on 8th May 2020 in 720p High Definition can be watched on... read more