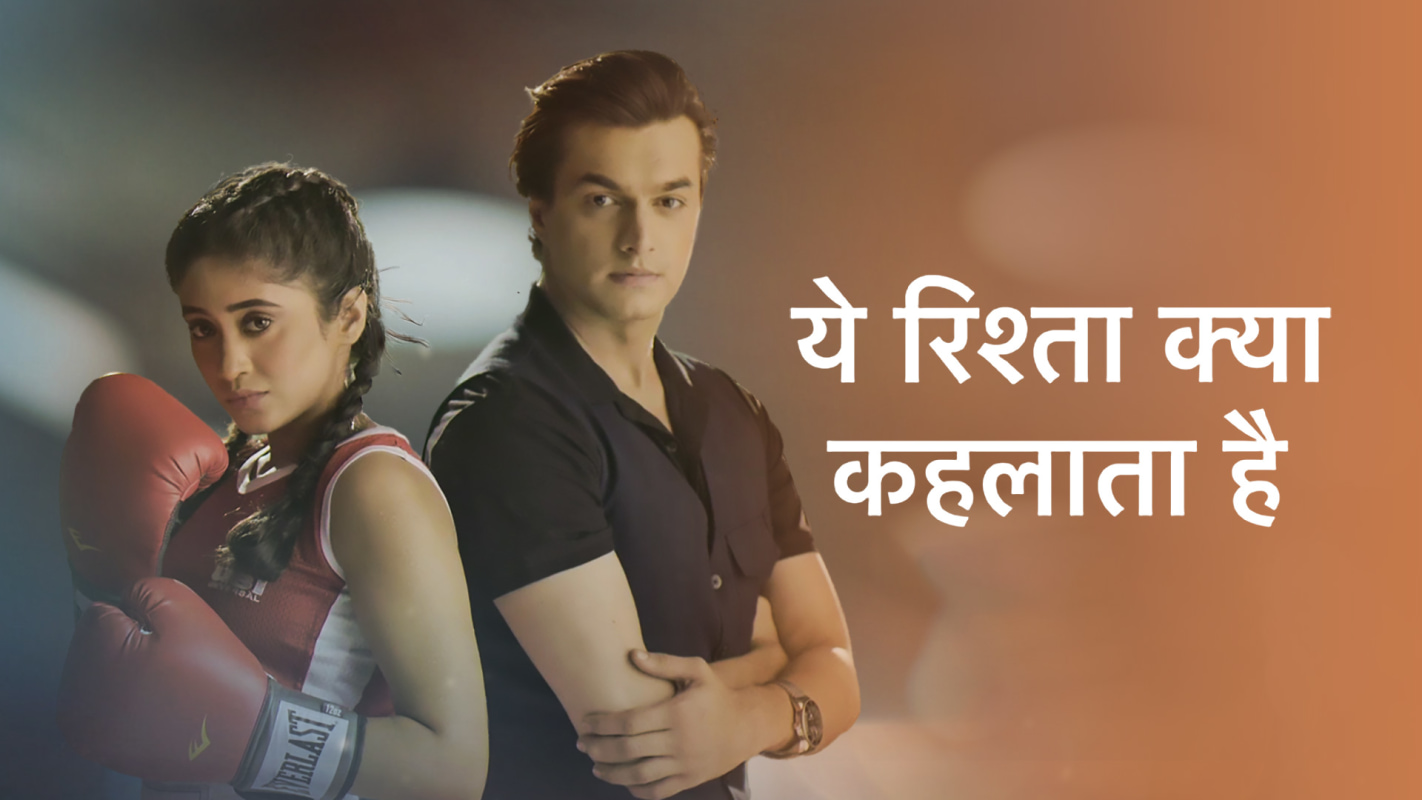 Karan who plays the character of Ranveer in Star Plus’ Yeh Rishta Kya Kehlata Hai share interesting BTS glimpse from the sets of the show.

Star Plus’ Yeh Rishta Kya Kehlata Hai is one of the longest running shows on the Indian television. The show has successfully made people stay connected to its intriguing story-line. The show is produced by Rajan Shahi’s Directors’ Kut Production. The cast of the show includes actors like Mohsin Khan, Shivangi Joshi, Sachin Tyagi, Simran Khanna, Samir Onkar, Niyati Joshi, Karan Kundra among others.

The current track of the show revolves around Sirat and Ranveer’s life post marriage while Kartik has accepted Sirat’s wish that he should move on in life and hence he has agreed for his second marriage post Naira’s death.

Well, the cast and crew of the show bond like a house on fire and they’re often seen spending quality time amidst the shoot. Due to the ongoing pandemic the show is being shot at the beautiful location of Gujrat. The newest entry in the show Karan Kundra is quite active on social media. He posts BTS glimpse, interesting videos and pictures on social media.

Karan shared interesting BTS glimpse from the sets while they shoot an interesting sequence. Shivangi Joshi aka Sirat is seen goofing around in the video as she sits inside a lavish jacuzzi while Karan films her.

Do you like Sirat and Ranveer’s pair? Show some love for Shivangi and Karan in the comment section below. 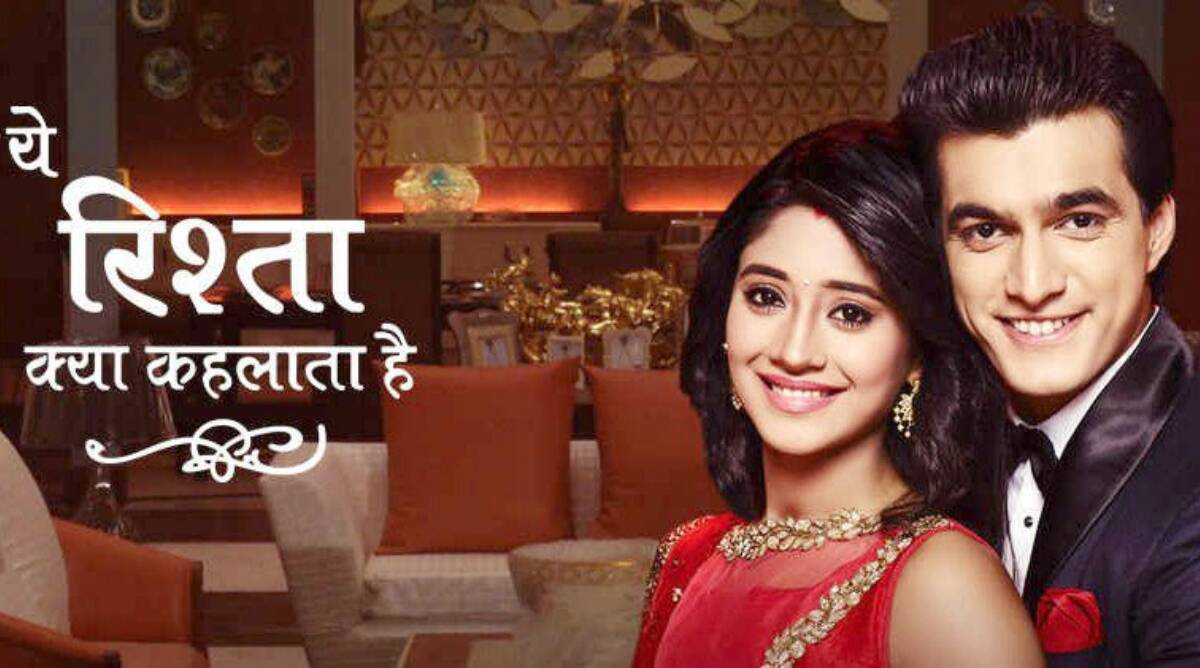 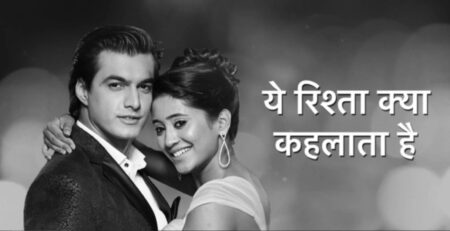