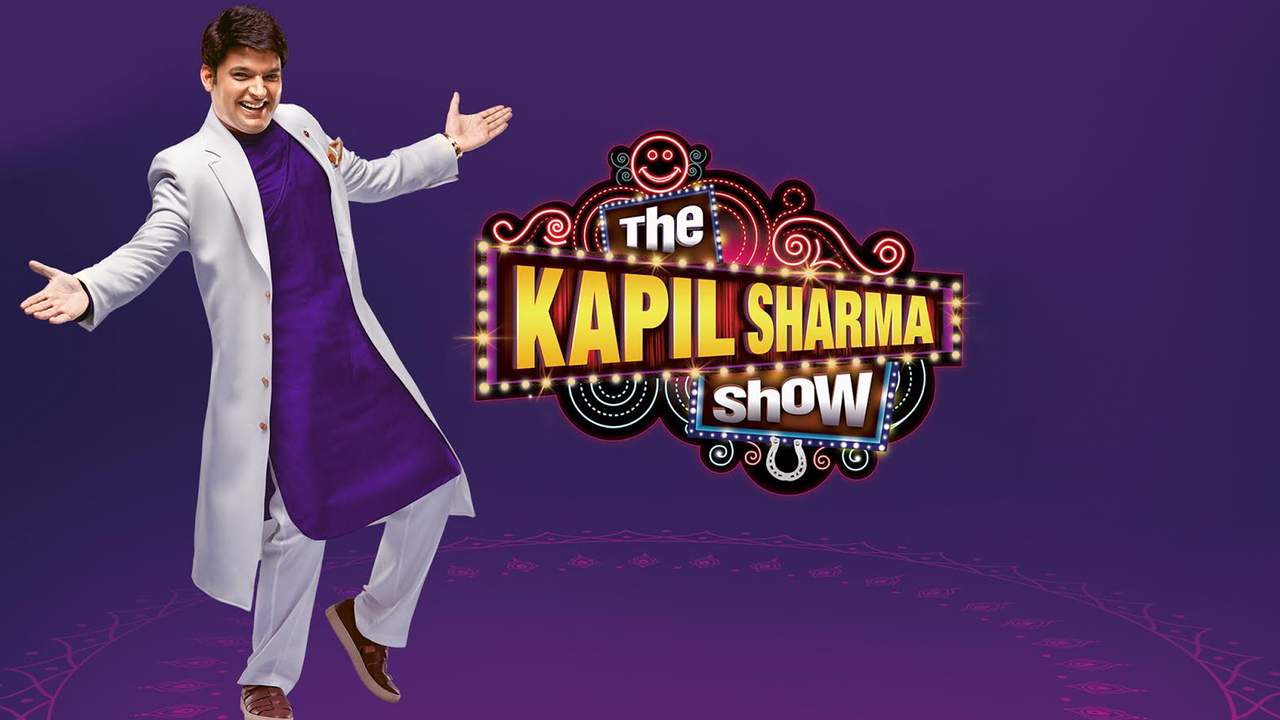 Krushna Abhishek got talking about his qualms regarding an episode with mama Govinda as a guest on The Kapil Sharma Show. Here’s what he has to say.

Govinda and Krushna Abhishek’s equation grabbed headlines over a year ago as things were not well between the two. Despite all the time that has passed by, the relationship has only strained over the years when Govinda’s wife took offence of a tweet from Kashmera Shah that spoke about ‘people who dance for money’. While they decided to cut ties off with Krushna and Abhsiehk, it was last year when Govinda along with Sunita and daughter Tina came on the show and Krushna wasn’t a part of it since Sunita did not want to share the stage with the comedian.

While that sure did seem to have made it to the headlines, this time around, reports have it that Krushna has decided to opt-out from sharing the stage with him. Krushna, while talking about it, went on to speak to BT and revealed that he learned about Govinda coming on the show 10 days ago and the team assumed that since it is only him, he wouldn’t mind performing. However, he said that the incident has left a bad taste in his mouth and while it was Sunita (mami) who did not want him to perform in front of them, he has his reservations this time around.

Meanwhile, he went on to reiterate how he had a strong relationship with mama and the entire episode affected him badly. Further, he says that it is difficult to perform when the relationship between two people is strained and also, he might take offense to his jokes. He said, ”I can vouch that it would have been like a house on fire even if I had performed as Krushna and not Sapna (the character he portrays on the show) with mama. I could have paid tribute to him on the show.”

Krushna also revealed how he tries to get in touch with Govinda on multiple occasions and how he didn’t come to see his twins in the hospital, even when one of them was fighting for his life. He says that he cannot keep trying to resolve issues based on a misunderstanding and though it hurts that he doesn’t want to see him, but then he doesn’t want to meet him either. He added that only Kapil can resolve the issue now and since they don’t repeat celebrities, this can only happen in 2021.

We have always been on the forefront reporting exclusively about TV’s popular show chat show The Kapil Sharma Show... read more

Todays telecast of The Kapil Sharma Show 12th January 2019 in 720p High Definition can be watched online on... read more

Todays telecast of The Kapil Sharma Show 17th February 2019 in 720p High Definition can be watched online on... read more