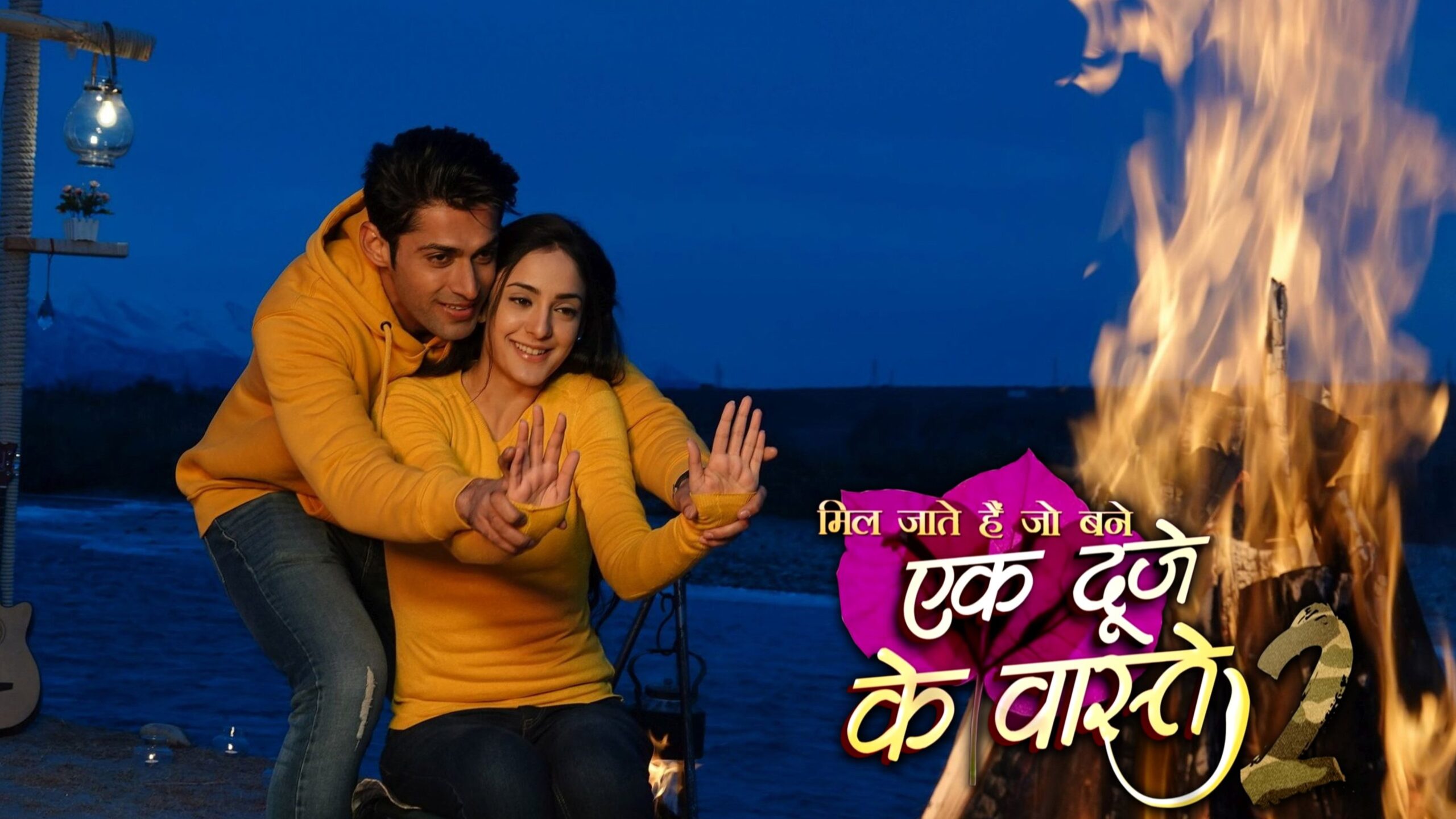 As it turns out, Kumar will not be able to ride for a while now given the on-screen promise made by his character and now, he can’t wait for the period to get over.

For bike lovers, their bike is their 1st girlfriend and Mohit Kumar aka Shravan is also in the same league for his bike, both on-screen and off-screen. Sony Entertainment Television’s Ek Duje Ke Vaaste 2 has all the drama unfurl as Shravan is finally about to express his feelings for Suman. In a recent episode, we witnessed how Shravan promised to leave bike riding for his Sumo. In the show, Shravan is dejected because Suman only considers him as a friend, but he has more in his heart for her. But in real life, Mohit Kumar is upset because of some other reason.

Mohit has always had a huge love for the bike and during the lockdown, he highly missed his bike rides. So, as the shoot of Ek Duje Ke Vaaste 2 started Mohit was highly excited as he would get to ride his bike in the show, that too in the protected environment without compromising with safety. But now, as per the show, Shravan has promised not to ride the bike, Mohit too wouldn’t be getting to ride it.

Speaking about his bike love Mohit Kumar said, “I am a hardcore bike lover, and my favorite part of the shoot used to be bike rides. So now, when Shravan has taken a vow not to ride a bike, I feel really sad as I also wouldn’t get to enjoy these short bike rides. Hope this promise period gets over soon and I can get back on the rider’s seat.”

Ek Duje Ke Vaaste 2 is about to witness some rather engaging turn of twists and turns and here's... read more