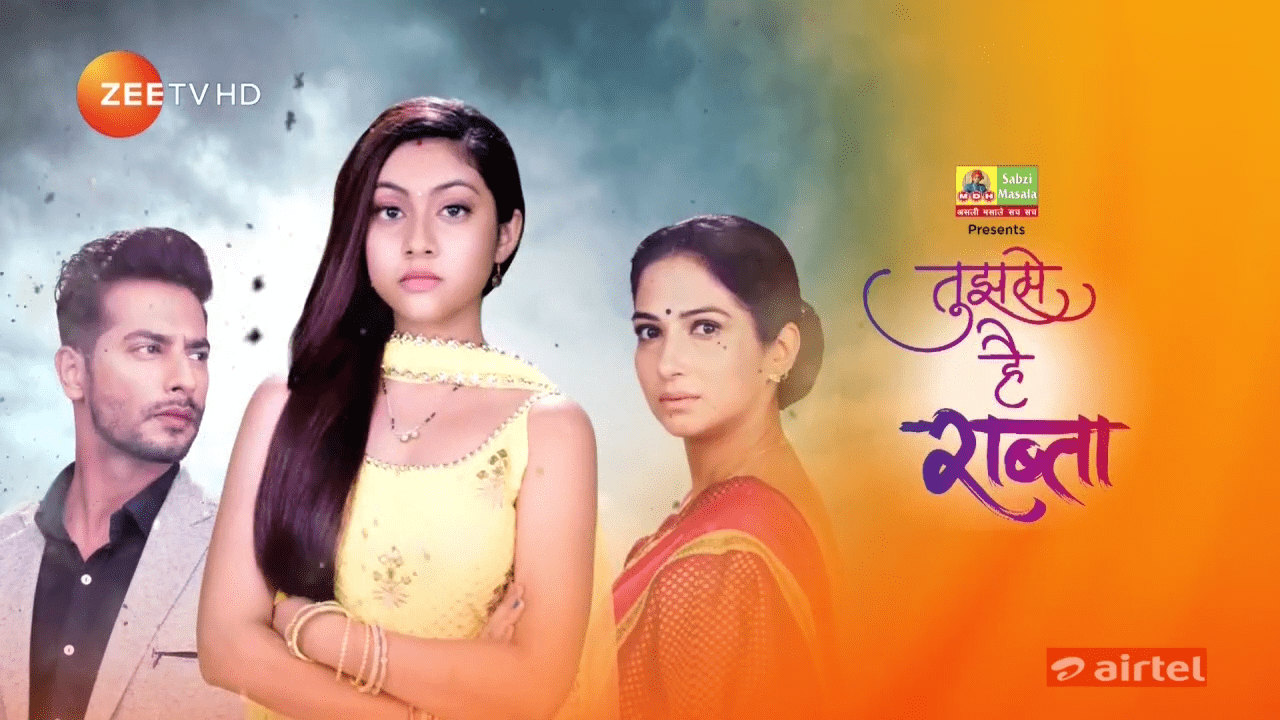 Tujhse Hai Raabta has been keeping the audiences hooked with constant twists and turns and now, the show is about to witness a new entry.

Siddharth Sen who has given versatile performances in shows Arjun, Dahleez etc will stage a comeback to TV. He will be seen entering the Zee TV show Tujhse Hai Raabta produced by Full House Media. Siddharth will come in as the prospective groom for Kalyani (Reem Shaikh). He will play the role of a Textile Minster’s son who will be about to get married to Kalyani. It will be a cameo role. We buzzed Siddharth but could not get revert. We reached out to Producer Sonali Jaffer and channel spokesperson but did not get revert. Also read Tujhse Hai Raabta spoiler alert: Kalyani accuses Malhar Watch this space at IWMBuzz.com for updates.