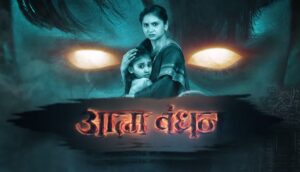 The series is a revenge drama of a woman, played by Vaishnavi, who is killed by her in-laws mercilessly and her spirit entering into a doll. The doll takes up the revenge against each of them who was involved in her murder.