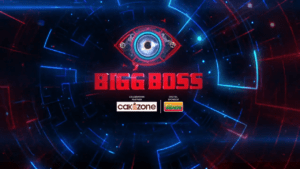 Bigg Boss is an Indian Hindi-language television reality show of the Bigg Boss franchise which airs on Colors TV in India. It follows the format of the Dutch reality game show Big Brother, which was first developed by Endemol in the Netherlands. Over 15 years, the show has rolled out fifteen seasons, one spin-off version & one OTT season.

Show is Aired on: Monday – Sunday