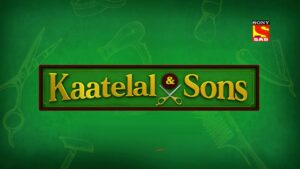 Kaatelal & Sons is an upcoming Indian television show. This television show will be broadcast on Sony SAB TV Channel. The show will be made under the banner of Contiloe Pictures Production House. Apart from this show, Contiloe also producing shows like Tenali Rama and Vighnaharta Ganesh. According to media reports, Ayush Anand and Jiya Shankar will be seen as lead pair in the show.

Kaatelal and Sons will see a new entry in the form of actor Aditya Bajpayee and will be seen in a pivotal role in the show.

Paras Arora to join Ankit Mohan and others in Kaatelal & Sons