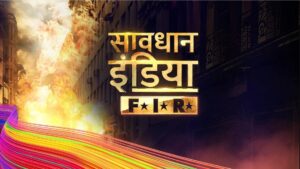 Show is Aired on: Monday to Friday.