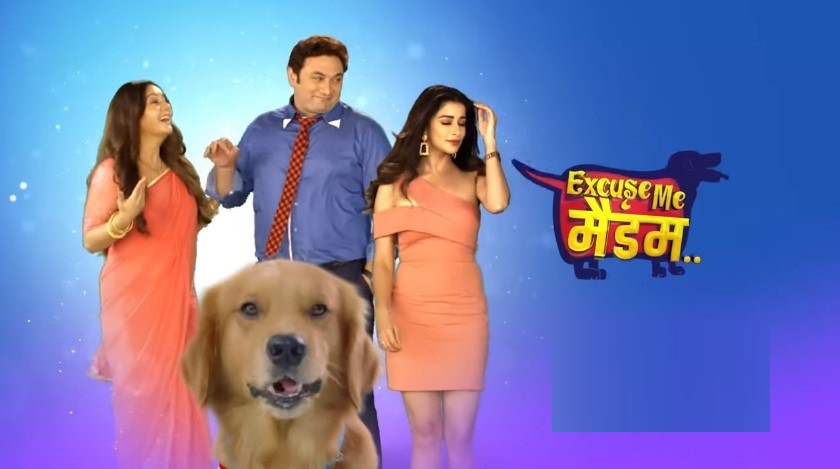 Excuse Me Madam is an Indian comedy TV show on Star Bharat, produced by Benaifer Kohli and Sanjay Kohli’s Edit II. Talented actress Sucheta Khanna will be playing the lead role in this new show. Sucheta is known for her role as of Indumati in the SAB TV comedy series Lapataganj. Divya Drishti fame Nyra Banerjee will play the hot boss in the show. Sarabhai Vs Sarabhai fame, actor Rajesh Kumar will also be a part of this comedy show. He will be playing the role of husband to Sucheta’s character. Actress Sapna Sikarwar who was earlier part of May I come In Madam will now be a part of Excuse Me Madam. Actor Anup Upadhyay, known for his perfect comic timing, has joined the star cast of the show. Anup is popular on the small screen for his performances in shows like Bhabi Ji Ghar Par Hai, F.I.R., Lapataganj and Jijaji Chhat Par Hai.