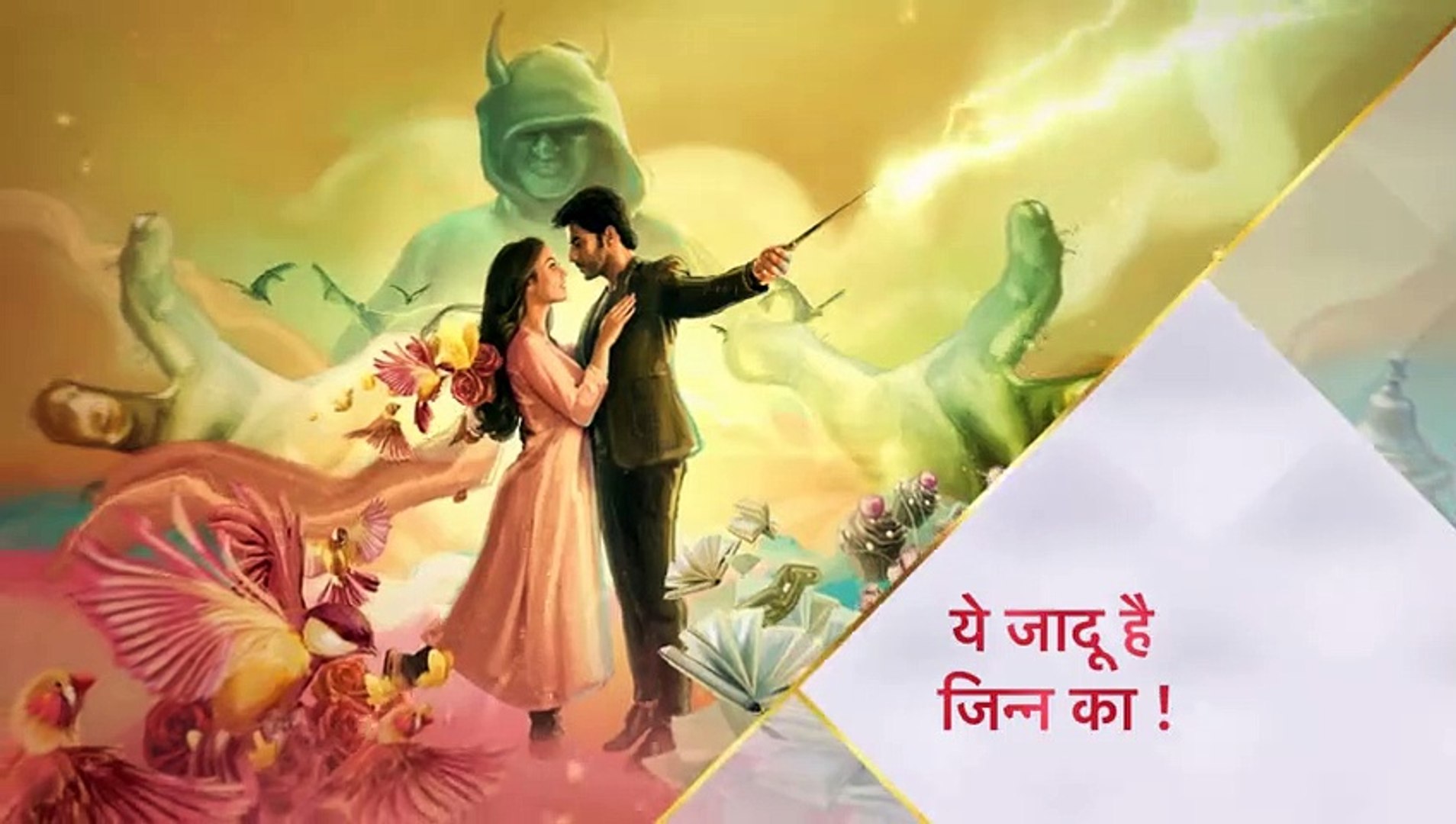 “Yehh Jadu Hai Jinn Ka” actor Shehzada Dhami had a good number of followers on the video-sharing application TikTok. Though he credits the application for the fame he got, he shared that the ban did not affect him much as he was not posting videos on it professionally.

“A lot of people call me a TikToker, or a TikTok star, I am not a TikToker, but I thank the application for the fame I got. It just started as a time pass for me when a friend suggested that I should post a video on it. My first video was appreciated, and I did a few more after that. but it was never like a professional thing for me. I was doing it for fun, but having said that I must say that whatever fame I got was because of the application,” he said.

His first interaction with the camera was a music video that he featured in, but unfortunately, that did not release. He calls working on the sets of his supernatural drama a learning experience, and said, “When I came to Mumbai, I had no clue about the industry. I didn’t know any production houses, nothing about working in front of the camera, slowly I got to know the technicalities and the big names of the industry.”

“When the show was offered to me, I couldn’t say no. It gave me a lot of recognition, and all the things that I learned here, I will be able to apply in my future projects,” he added.

Shehzada confessed that though he was a little apprehensive of resuming the shoots post the lockdown, he thanked the production house for taking care of him so well.

“Honestly, initially I was a little apprehensive. And when the shootings resumed I was in Punjab, my production house assured me that they will take care of everything, will follow all precautionary measures, and they did. So I am all ok now. I have adjusted well to this new normal,” he said.

The actor is also quite famous amongst his fans for his strong and attractive personality. His long and luscious hair, his beard, and the moustache simply add to it. But he said that if a role demands he is ready to experiment with his looks.

“I have often been told that my hair, beard, and moustache suits my personality and my name. And it also went with my character in the show, but I am open to experimenting with my looks. If a role demands, I will go clean-shaven and will cut my hair too,” Shehzada signed off.