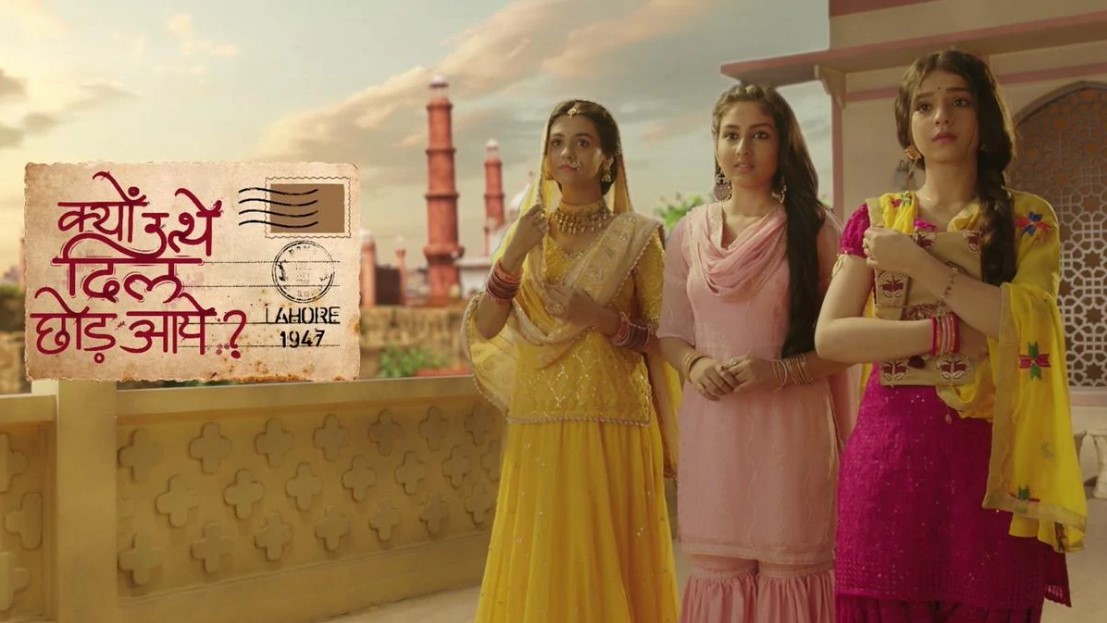 Zaan is sporting a cap and wearing suspenders in the show which led to comparisons with Anil Kapoor of 1942 A Love Story.

Actor Zaan Khan will be seen in a new show — Kyun Utthe Dil Chhod Aaye — playing a character called Randheer. The character undergoes a lot of physical transformation in the show. Zaan who was last seen in Hamari Bahu Silk is sporting a moustache and also lost and gained weight to match the transformation in his role.

Zaan is sporting a cap and wearing suspenders in the show which led to comparisons with Anil Kapoor of 1942 A Love Story. Interestingly Zaan’s show is also based in 1940’s.

Speaking of which Zaan says, “Kyun Utthe Dil Chhod Aaye is a very special show and I have never played a character like Randheer in my career. That’s why I did not want to compromise with my look and opted for a real moustache. Randheer is a poet, visionary and crusader for women‘s rights. The audience will be in love with Randheer’s character. I have got good feedback for my look in the show. We have tried to keep as authentic we can.”

The show went on air from 25th January. 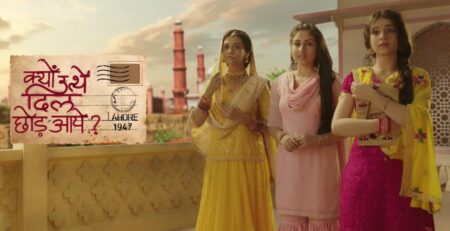 I want the love and passion for my country to be intact till the last breath of my life: Zaan Khan

Actor Zaan Khan is going to be seen as Randheer Raizada in the new television show Kyun Utthe... read more

From petitions to protests outside the office and what not, the controversy surrounding the show has indeed been the... read more

Talking about the experience of shooting at Amritsar, the show’s protagonist, Shagun says, “I consider it as a privilege... read more