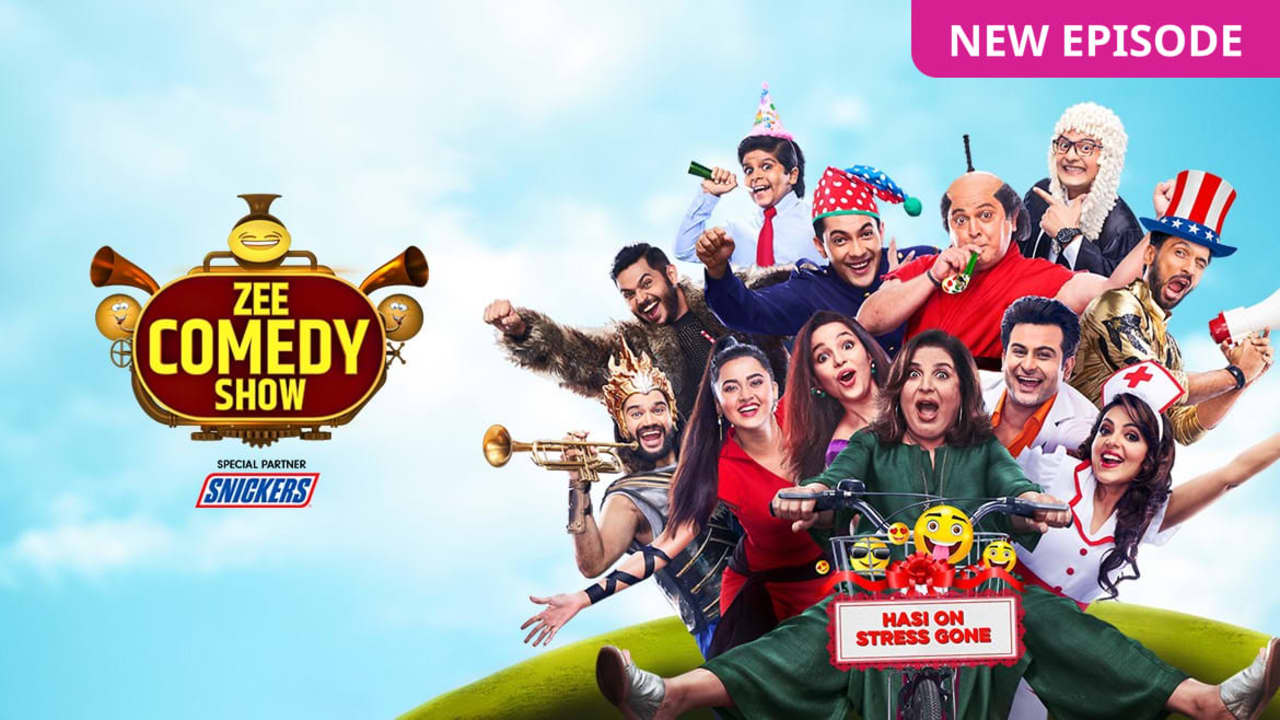 Zee TV Zee Comedy Show will be going off air and Geeta Kapur will be seen making an appearance on the show.

Zee TV made an attempt to lighten up the country’s collective mood by offering its viewers an escape from all the stress via the route of rib-tickling comedy through its reality show. And one such show that has been loved by the audience is Zee Comedy Show. And the show will soon go off air. According to media reports, the last episode will air this Sunday.

Also. we hear that for the finale episode, Geeta Kapur will be making an appearance. The show also has Farah Khan as the Laughing Buddha of the show. 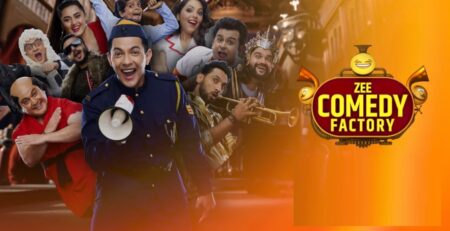 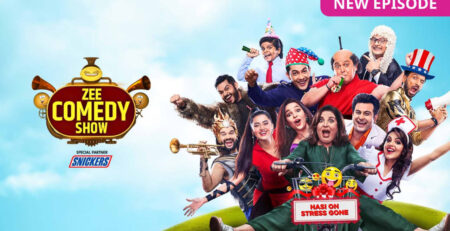