Bigg Boss 2020 (Season 14) updates keep coming in and while we wait for the reality show to go on-air, here’s an update.

Every year, with a new season of Bigg Boss, updates regarding Salman Khan’s remuneration take over the news and so is the case this year as well. While it is true that the actor has not had any releases this year, has cracked a Rs 450 crore deal for Bigg Boss 14 with the makers and the channel.

Over the recent times, there have been reports that the actor is being paid Rs 250 crore for Bigg Boss 14, however, as it turns out that it is not a figure close to what he is being offered. The actor was reportedly charging Rs 15.5 crore per episode last year and this time, he has been charging Rs 20 crore. For the three months of the show, it goes to Rs 480 crore, however, the actor has sealed the deal at Rs 450 crore and it includes his fees for the PCs as well as the promos he has shot. In addition, the actor will be paid additional remuneration in case of an extension, given that the last season was extended by 10 episodes after all and for that, he was charging Rs 7.5 crore.

Khan will be shooting for the show every weekend and will be heading to Goregaon’s Film city on Saturdays. Meanwhile, this year, there are various social media influencers and other social media celebrities that have been roped in, as is being reported while the likes of Sidharth Shukla, Shehnaaz Gill, and Rashami Desai will also make an appearance, suggest reports.

Bigg Boss 14 has been in the news for the longest time now and recent reports had it that... read more

Bigg Boss 2020 (Season 14) updates continue to keep coming in and with the on-air date nearing, here are... read more

Keeping Sidharth Shukla's popularity in mind, the makers seem to have roped him in the actor for Bigg Boss... read more

Talking to ETimes Naina told, that she got to know that she has been confirmed for the show. She... read more

Updates regarding Bigg Boss 2020 (Season 14) keep coming in and the latest we hear might not sound like... read more 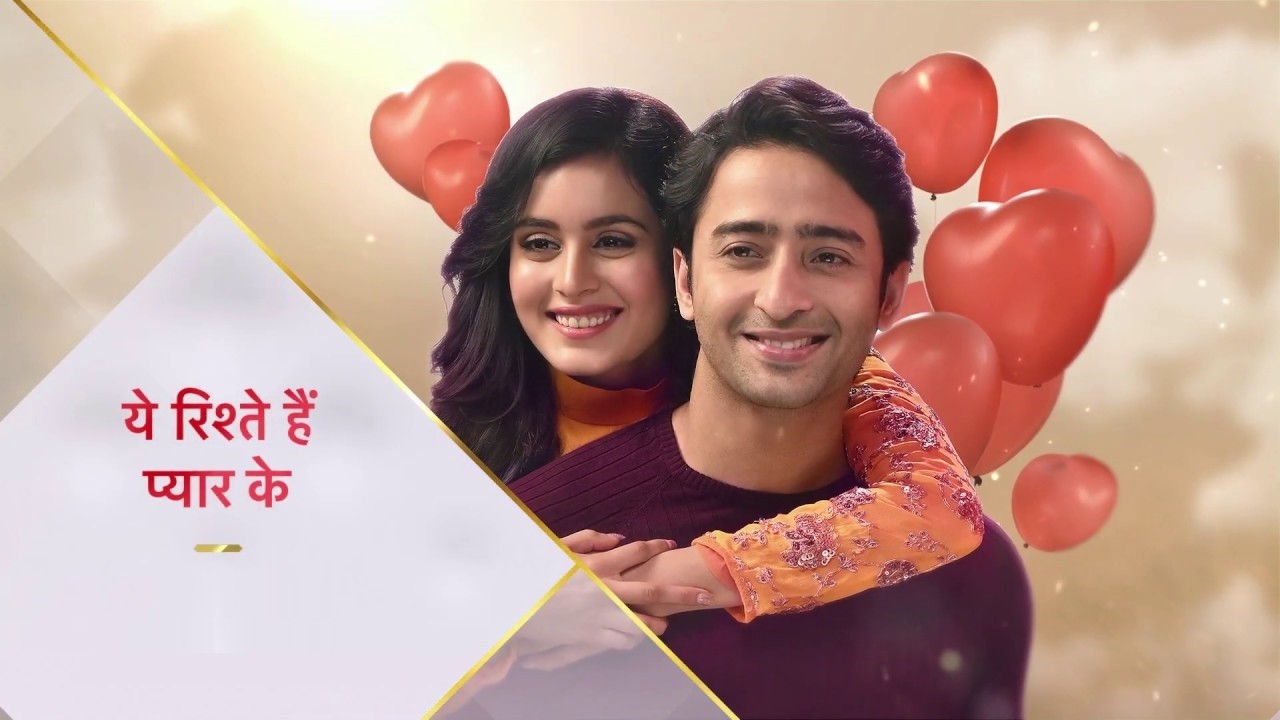 Bigg Boss 14 updates keep coming in and the latest we hear is about Bhojpuri fame Amrapali Dubey. Read... read more