Home » Colors » Colors Completed Shows » Barrister Babu » It seems like everything changed with a blink of an eye: Anchal Sahu on ‘Barrister Babu’ going off air

It seems like everything changed with a blink of an eye: Anchal Sahu on ‘Barrister Babu’ going off air 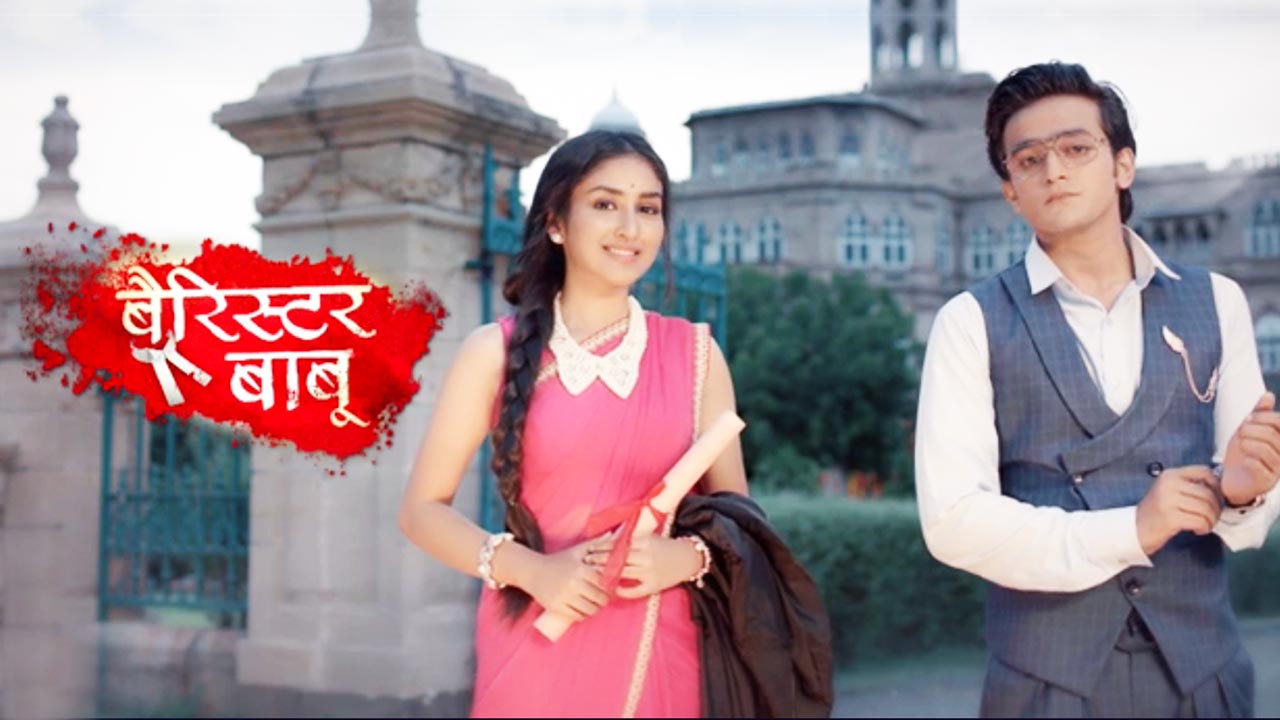 It seems like everything changed with a blink of an eye: Anchal Sahu on ‘Barrister Babu’ going off air

Here’s what Anchal aka Bondita has to say about Colors’ popular show ‘Barrister Babu’ going off-air.

The fans of Colors’ popular show ‘Barrister Babu’ are mighty upset with the show going off-air unexpectedly. The news came in as a shock for the viewers as well as the cast of the show. The fans of the project tried to save the show by requesting the channel to give the show another chance or settle with the slot hange, but looks like the journey of the show was meant to meet its end and hence, no extension was given to the show.

We got in touch with the lead actress of the show Anchal Sahu who played the character of ‘Bondita’ and asked her about her thoughts and feelings on the show going off-air. The actress said, “Well, it was definitely shocking for us to know that the show is getting pulled off. We did think that the TRPs should increase, but never did anyone thought that the show will be axed so soon. I think, a lot of tracks are left unexplored. There was a lot of things that could’ve been shown and I believe that the show didn’t deserve to go off-air so soon. It’s totally unexpected”.

She further added, “I’ve learned a lot during the course of my journey in the show. I learned something new each day. I’ll miss everyone from the cast and crew. I will miss transforming it as Bondita and working hard entire day and pack up to rush at my house to watch ‘Barrister Babu’ at 8:30pm. I’ll miss finding my family watching the show together. It seems like it’s only yesterday that my journey in the show began and I blinked my eye and now everything’s changed and the show is going to end. I’m emotional right now. But I think God has bigger plans for us and we need to accept the reality”.

Here’s wishing the team ‘Barrister Babu’, best of luck for their future endeavors. 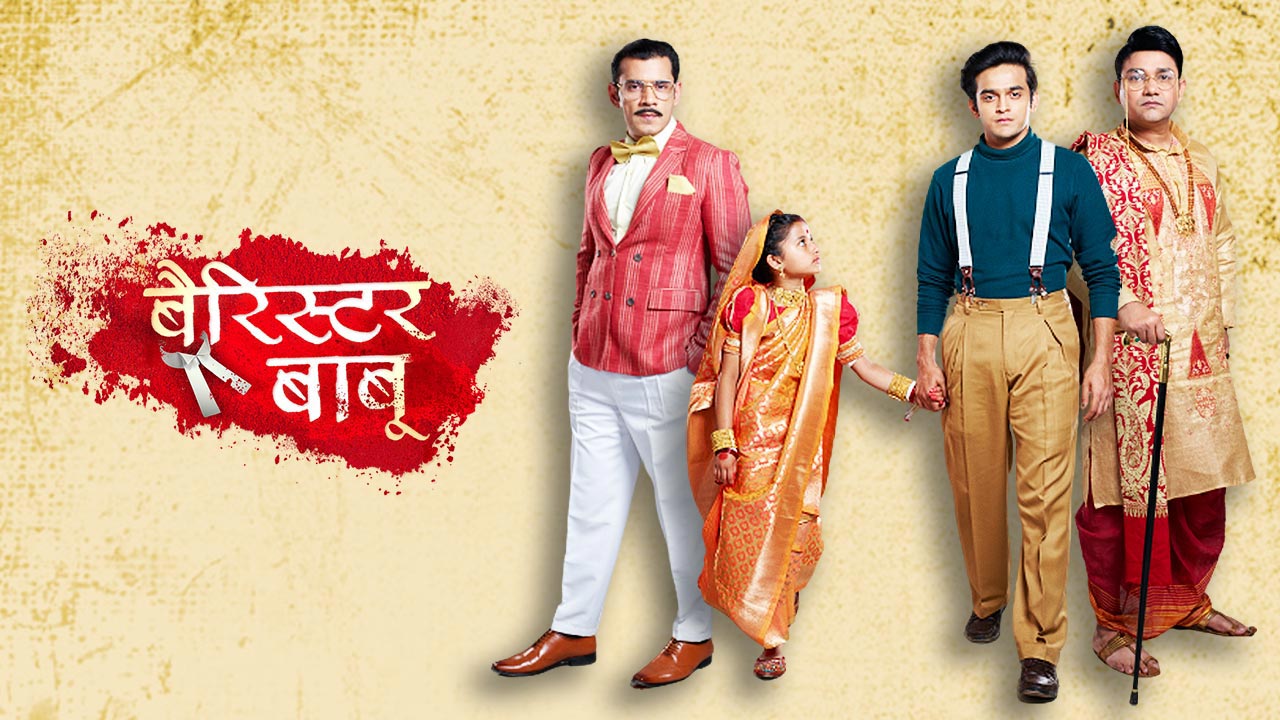 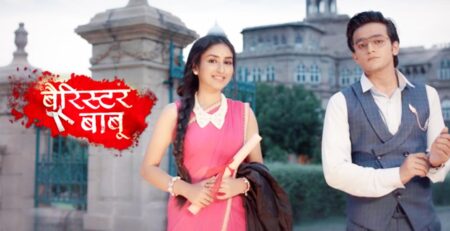