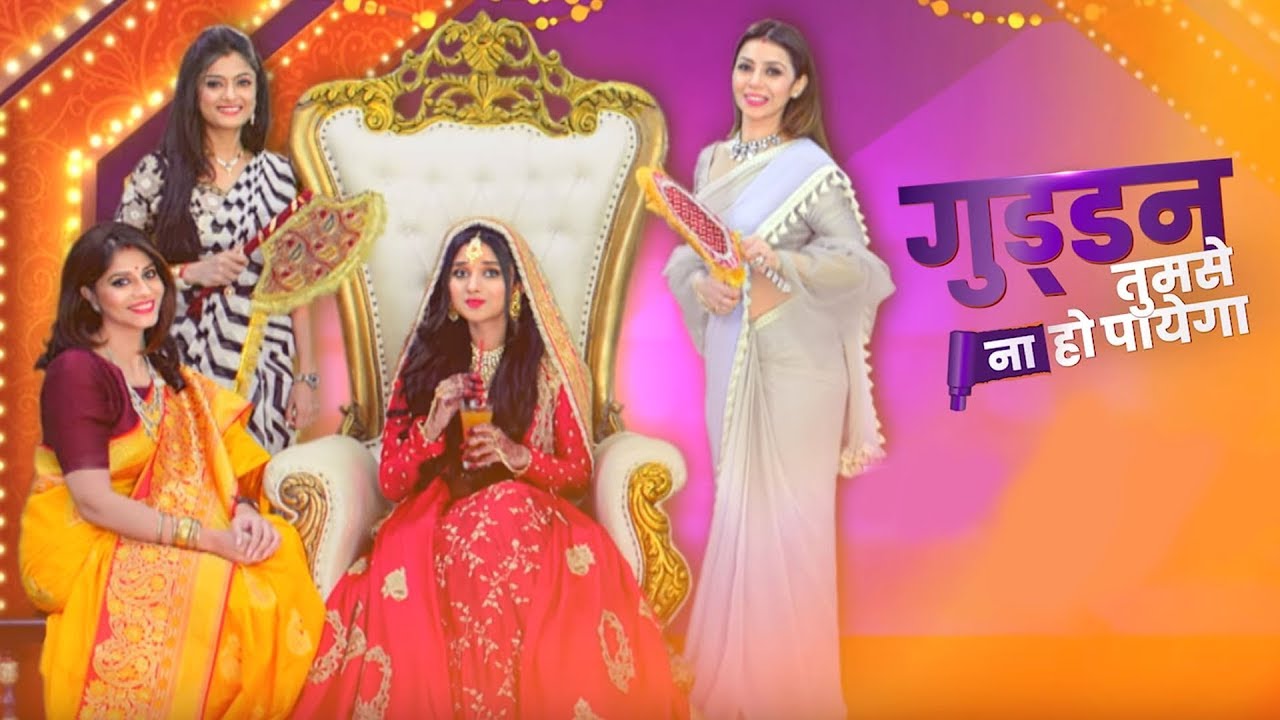 Guddan Tumse Na Ho Payega has undergone a leap with changes in storyline and of course, a change of looks as well. Here is Kanika Mann’s new look.

Zee TV’s popular fiction show Guddan Tumse Na Ho Payega, has been a favourite amongst TV viewers courtesy its unique and never-seen-before concept revolving around the country’s youngest saas. Having intrigued and entertained the viewers with several interesting twists and turns in Guddan (Kanika Mann) and Akshat’s (Nishant Singh Malkani) love life, the show is all set to witness a 20-year-leap in the upcoming episodes of the show which showcases the tragic death of Akshat and Guddan as they attempt to save their only daughter. Post the leap, Durga Bahu (Shweta Mahadik) will be seen taking over Guddan’s responsibility of raising Choti Guddan. However, there is another proverbial twist in the tale with television star Savi Thakur entering the show as the new male lead – Agastya Birla. On the other hand, Kanika Mann, who flawlessly brought alive the character of Guddan onscreen, will now be seen playing the role of her own daughter – Choti Guddan post the leap.

Transforming her look and personality to step into a new character, Kanika will be seen donning a rather cute and adorable avatar. The actress, who was earlier seen clad in shimmery sarees with elegant jewellery to match her look, will now be seen in vibrant kurtis and leggings with her hair tied in a neat ponytail. However, a striking feature of Choti Guddan’s look that everyone will love is the round spectacles that perfectly match the innocent and childlike personality of the character.

Ecstatic about her new look, Kanika mentioned, “Just like Guddan, her daughter too lives a very colourful life and hence we maintained a vibrant look for her. In fact, her look is very similar to how I dress in real life as well and hence, I am super excited for getting into this avatar every day. However, unlike her mother, Choti Guddan is a little naive and often keeps her thoughts to herself. That is unlike me and it will be slightly challenging for me, especially to bring out the innocence associated with her look. We’ve also tried to make her look as a sweet and innocent by adding a pair of round spectacles, which I really love. Everyone calls me chashmish on the set now, but I am in love with my new avatar.”

While we are sure Kanika Mann will win over the audience with her adorable Choti Guddan avatar, wait till you see the new twists and turns that will come in Guddan Tumse Na Ho Payega after the leap with Savi Thakur’s entry.

Guddan Online Episode aired on 7th December 2019 in 720p High Definition can be watched on DailyMotion below. Watch... read more

Guddan Online Episode aired on 23rd November 2019 in 720p High Definition can be watched on DailyMotion below. Watch... read more

Guddan Online Episode aired on 12th November 2019 in 720p High Definition can be watched on DailyMotion below. Watch... read more

Guddan Online Episode aired on 7th August 2020 in 720p High Definition can be watched on DailyMotion below. Watch... read more

Todays telecast of Guddan 10th July 2019 in 720p High Definition can be watched online on DailyMotion below. Watch... read more

Guddan Online Episode aired on 3rd August 2020 in 720p High Definition can be watched on DailyMotion below. Watch... read more