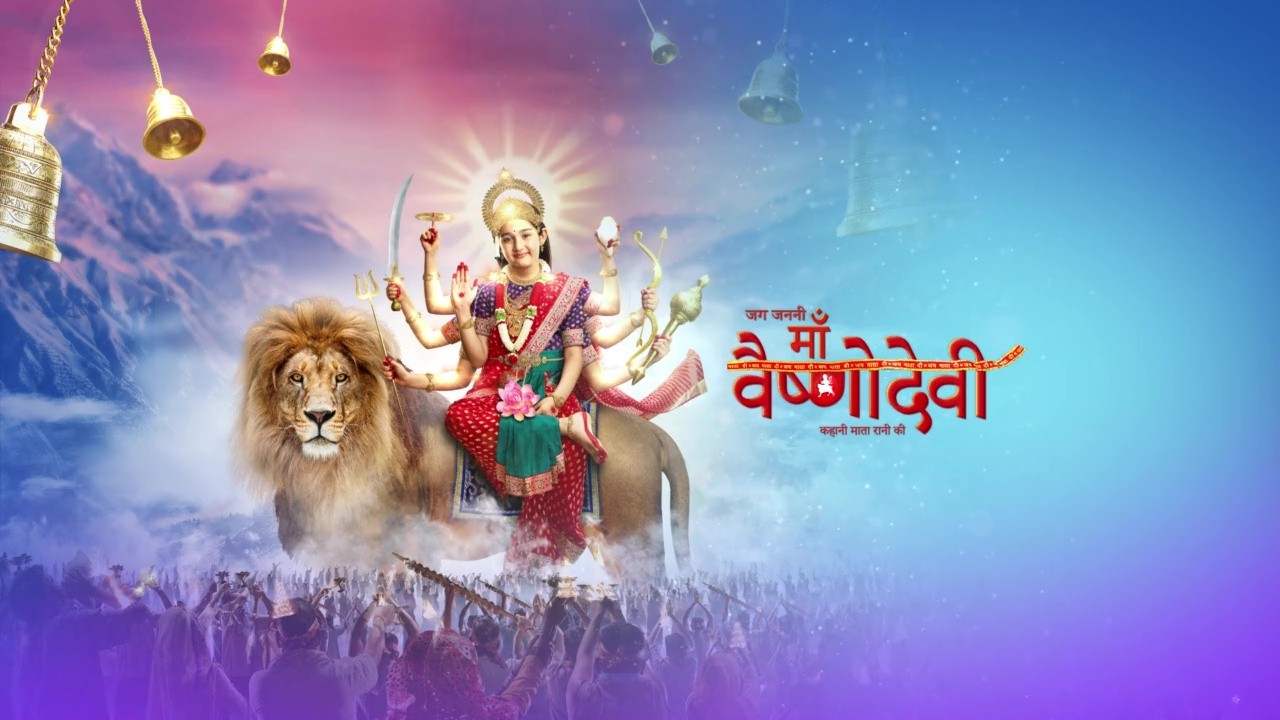 Aakriti Sharma is all set to be seen in a mythological show for the first time and here’s what we know about it.

Kullfi Kumarr Bajewala child artiste Aakriti Sharma has definitely managed to become a favourite since her stint in the titular role. For the longest time, she managed to keep the viewers in awe of her until the show was pulled off-air. However, it looks like there is now an update about her show next for all those who are keen on seeing her back on the screens. This time, she will be taking over a mythological show and it is also her first-ever stint in one.

She will be seen in Jagat Janani Maa Vaishnodevi: Kahani Mata Rani and will be playing Rajjo, a child living who is staying with her stepmother. Paridhi Sharma plays Maa Vaishno Devi, and she will turn her saviour disguised as a villager amid the difficulties she has been facing.

Talking about the same, Aakriti’s mother Dimpal Sharma went on to say, ”This will be the first time Aakriti will be playing a mythological character. She is very excited to join the cast of ‘Jag Jaanani Maa Vaishno Devi: Kahani Mata Rani Ki’. We are big devotees of Maa Vaishno Devi. Being a part of this show is a real blessing.”

“Being a mother, I was first afraid to have said a yes to the show due to the spread of the virus. But when we got to know about the precautions taken on the set, I was more confident,” she added further.