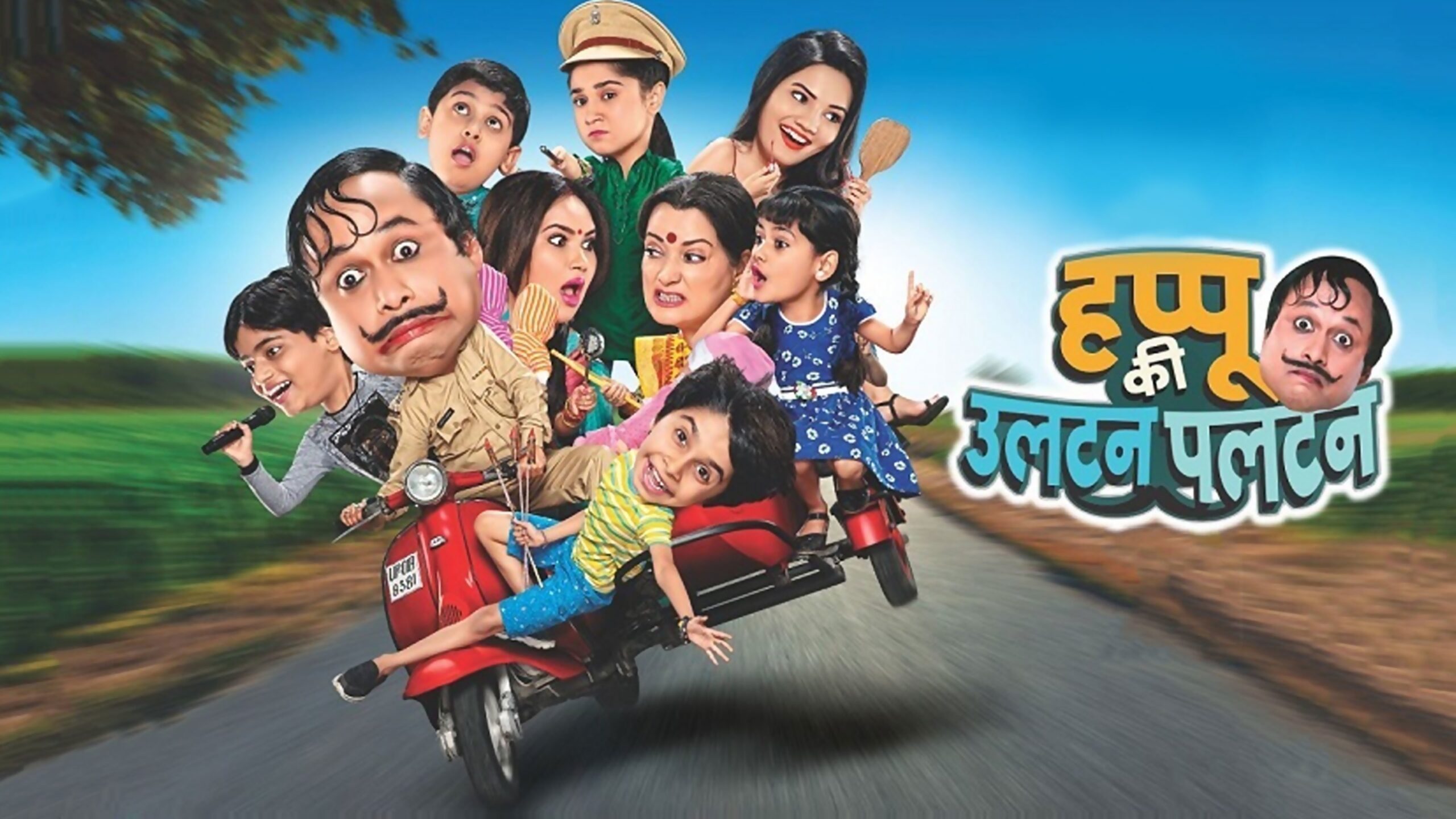 She will be entering as Kamna Pathak’s sister, Bimlesh. Though there have been references made to Bimlesh in various episodes, the producers have finally cast the actor for the part.

And TV as a channel might not have a lot going on with itself especially when it comes to the many shows that have come and gone off-air more frequently than one can anticipate. However, none of that has made a difference to two flagship level shows for the channel – Bhabiji Ghar Par Hain and its spin-off, Happu ki Ultan Paltan.

And talking about the latter, the show is all set to witness a new entry to shake things up a bit. Actor Sapna Sikarwar, best known for her roles in F.I.R and more so in May I Come In Madam is all set to enter the show. She will be entering as Kamna Pathak’s sister, Bimlesh. Though there have been references made to Bimlesh in various episodes, the producers have finally cast the actor for the part. According to the storyline, she will be seen as Beni Prasad Singh’s (Vishwanath Chatterjee) wife. Beni happens to be Happu (Yogesh Tripathi)’s childhood friend.

Talking about bagging the role, Sikarwar told ETimes TV, “I am very happy and feel extremely blessed. Ganpati Bappa Morya! I guess I am Ganpati’s favourite daughter and somehow every year during Ganesh Chaturthi, good news comes my way. It feels that I was destined to play the part. Of course, it’s challenging to join a show midway, as the cast members have already established a connection with the audience. I will give my 100 per cent and try to make a place for myself. The idea is to entertain them with my portrayal of Bimlesh.”

About her character she said, “I play a chulbuli and natkhat wife. Bimlesh is a doting spouse and loves her husband.”

We are sure that with this new entry, the show will only be leading to more entertainment for the fans

Happu ki Ultan Paltan Online Episode aired on 14th May 2021 in 720p High Definition can be watched on... read more

Todays telecast of Happu ki Ultan Paltan 29th May 2019 in 720p High Definition can be watched online on... read more