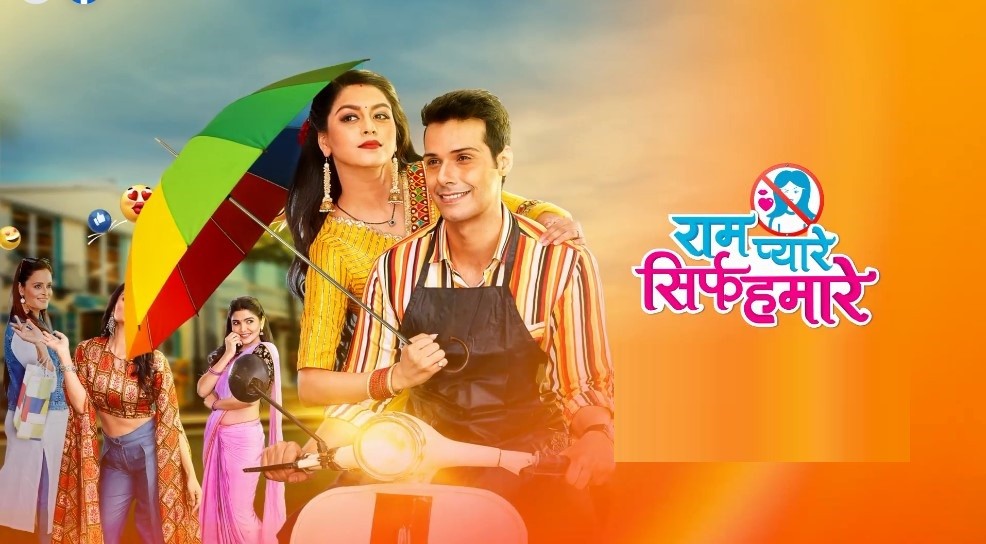 With the COVID-19 pandemic bringing about an environment of uncertainty and gloom, Zee TV recognizes the need of the hour to lighten the mood and spread cheer with its first fiction offering post lockdown. The channel is all set to introduce a refreshing comedy of errors that will get families together and make them laugh with its engaging light-hearted narrative.

The situational comedy, titled ‘Ram Pyaare Sirf Humare’, follows the life of a young woman Dulari and her ‘prize catch’ of a charming husband – Ram. Set in Bhopal, the story captures how this married woman, who is amply aware of how her ideal husband is the cynosure of every woman’s eyes, turns to a book of worldly wisdom with traditional ‘nuskas’ to keep him safe from the clutches of other women vying for his attention.

The show will feature popular actor Nikhil Khurana, who hails from Chandigarh and has been a part of a few popular television shows. He will be seen portraying the character of the ever-so-charming Ram, a small town Mohalla hero and the apple of every woman’s eyes. Opposite him as Dulari is Jyoti Sharma, who was last seen as the leading lady of Zee TV’s popular love story Aisi Deewangi Dekhi Nahi Kahi. A beautiful, smart young woman but also a sharply observant wife, Dulari knows the dynamics at play when other women react to her husband Ram’s obvious charms. Bringing shades of grey into this picture perfect love story is Ram and Dulari’s strikingly attractive neighbour, Koel. Portrayed by the very talented Shamin Mannan, Koel is an alluring and charmingly talented, smart and out-going personality.

The plot of Ram Pyaare Sirf Humare revolves around the strikingly handsome Ram who runs a beauty parlour in Bhopal and while he provides the best beauty services in town, women also visit the parlour to gawk at him. While Ram is practically the ‘Maryada Purushottam’ who doesnt give in to the flirtations coming his way, Dulari sees other women flirting with him as ‘Surpanakhas’. To ensure she keeps her man safe and away from the clutches of these surpanakhas, Dulari uses several tips and tricks to keep Ram close to her as she rightfully says, “Ram Pyaare, Sirf Humare!” She gets the nuskas to keep her husband to herself from a book given to her by her brother Patang and though she hilariously ends up creating trouble for Ram and herself every single time she turns to the book, she doesn’t give up. Adding to the comedy of errors, Koel aims to befriend Ram and Dulari, break their marriage and steal Ram. While the wife is blissfully unware of Koel’s wicked plans, her actions and attempts to get close to Ram make Dulari question her intentions.

Talking about the show, Nikhil Khurana (Ram) shared, “The show Ram Pyaare Sirf Humare is an extremely unique concept of a loyal husband and his watchful sharp wife who isn’t about to let other women get close to him. The narrative clubbed with humour will surely keep the audience hooked and I am looking forward to essaying the role of Ram as it comes with its own quirks, especially since he’s deemed to be quite a crush for the ladies in town. I’m really thrilled to be collaborating with Zee TV and I hope the viewers love our slice-of-life drama.”

Jyoti Sharma (Dulari) added, “I’m quite ecstatic about collaborating with Zee TV for the second time. It is always a pleasure and a blessing to be working with Zee, especially in a fun-filled and relatable show for the viewers. Essaying the role of Dulari seems like quite a challenge since I am very different from the character. To bring to life the character’s fears and to act on the hilarious nuskas in the hope of a solve and landing up in an even bigger mess in the whole process will prove to be entertaining for viewers to see.”

Furthermore, Shamin Manan (Koel) mentioned, “Portraying a strong yet spicy character with a comic angle onscreen is always difficult and I feel it is an actor’s biggest test. Obviously, there is a scope to play around and experiment when the character has so many shades. so, I’m really looking forward to the show and my collaboration with Zee TV. Koel is a go-getter and I do resonate with her thoughts and I really hope everyone loves my character.”

The actor is recurrently seen in Tera Kya Hoga Alia right now and will now be seen in Ram... read more 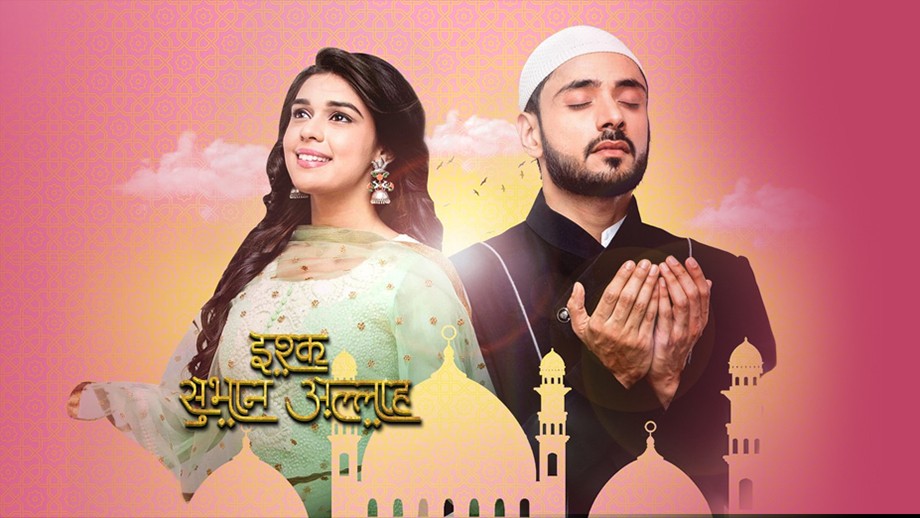 ‘Ishq Subhan Allah’ To Wrap Up Shoot; To Be Replaced By ‘Ram Pyaare..’

The Adnan Khan and Eisha Singh starrer show is all set to wrap up its shoot by 25th September... read more