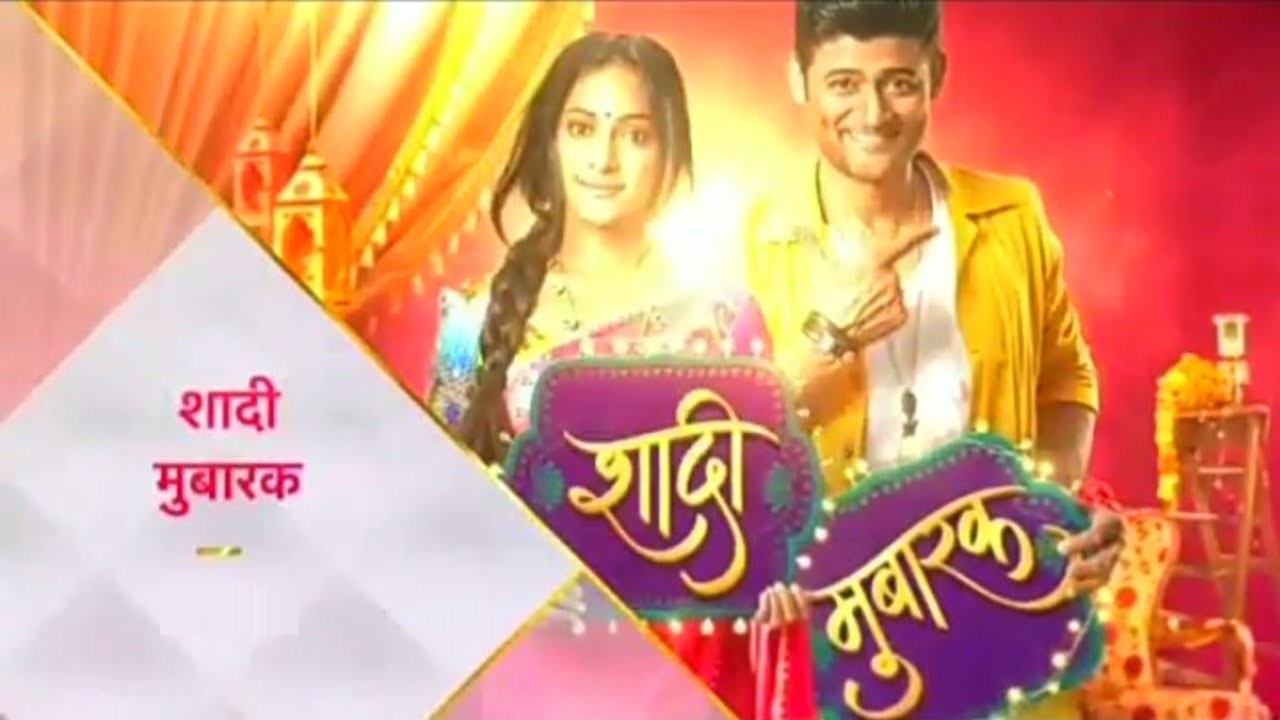 Star Plus’ Shadi Mubarak has witnessed a major development indeed where out of nowhere, this day reported that actor Rajshree Thakur Vaidya, who played the leading lady in Star Plus’ Shaadi Mubarak deciding to quit the show.

The actual reason for the same continues to be unknown where it was only known as ‘personal’ so far.

Nevertheless, it has happened now and we also know that actor Rati Pandey has been roped in to replace Thakur Vaidya in the character. Opening on the same in a conversation with ETimes TV, Pandey said, “This is for the first time that I am replacing an actor in an on-going show. I have never done that before. The best part is that I haven’t watched the show yet as I was quite busy. I recently got a call from the production house briefing me about the show and the character. Initially I was skeptical as it was an elderly character. Plus, I didn’t know that I had to replace someone and then be a part of the show. I didn’t know that I was replacing Rajshree as the makers were keeping everything under wraps. I knew that it is going to be a new show.”

When asked if she knew about the replacement, she said, “The moment I came for a mock shoot, I was told about the replacement ; this happened a week back. While doing the mock shoot, I got suspicious and the intuition that this show is already on air for which I am doing the mock shoot. When I was finalised, then the production house revealed it to me. They convinced me somehow to do the show.”

She concluded, “The good part is that the show is very new and abhi utna time nahi hua hai isko. Replacement has happened at a time when I have the opportunity to take things in my hand and mould it accordingly. The storyline will now be established with my entry and had the show been a year old, then a lead ka replacement would have been risky. Not many people know that for most of my hit shows in the past I have been apprehensive in doing them, which later became popular, so I am keeping my fingers crossed for this one too.” 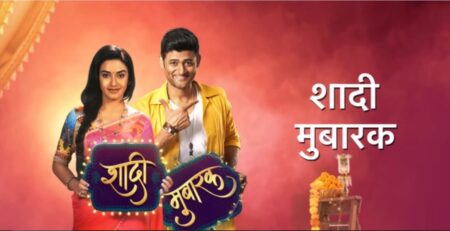