As per the reports of a leading portal, Actor and Musician Sherrin Varghese is all set to make his comeback on Television with Colors TV show Pavitra Bhagya.

Actor and Musician Sherrin Varghese who has entertained the viewers with shows like Kohi Apna Sa and Pyar Ki Kashti Mein is all set to be seen in yet another popular show. As per the reports of a leading portal, Sherrin is all set to mark his comeback on Television with Aneri Vajani and Kunal Jaisingh starrer Colors TV show ‘Pavitra Bhagya’.

As reported in Pinkvilla, Sherrin will be seen playing a pivotal role in the show. He will portray the role of Reyansh’s (Kunal Jaisingh) father in the show and has already begun shooting for his character. Sherrin also mentioned that when he was approached to play a pivotal role in Pavitra Bhagya, he couldn’t turn it down and explained that Ekta Kapoor’s show script & character have a mass appeal.

He further added that the creative freedom that is given to the actors to etch a role and give their best is simply amazing. Sherrin’s entry in the show will surely bring in some new twists and drama in the upcoming episodes.

What do you guys think of the above news? Do let us know your views on the same in the comments section below. 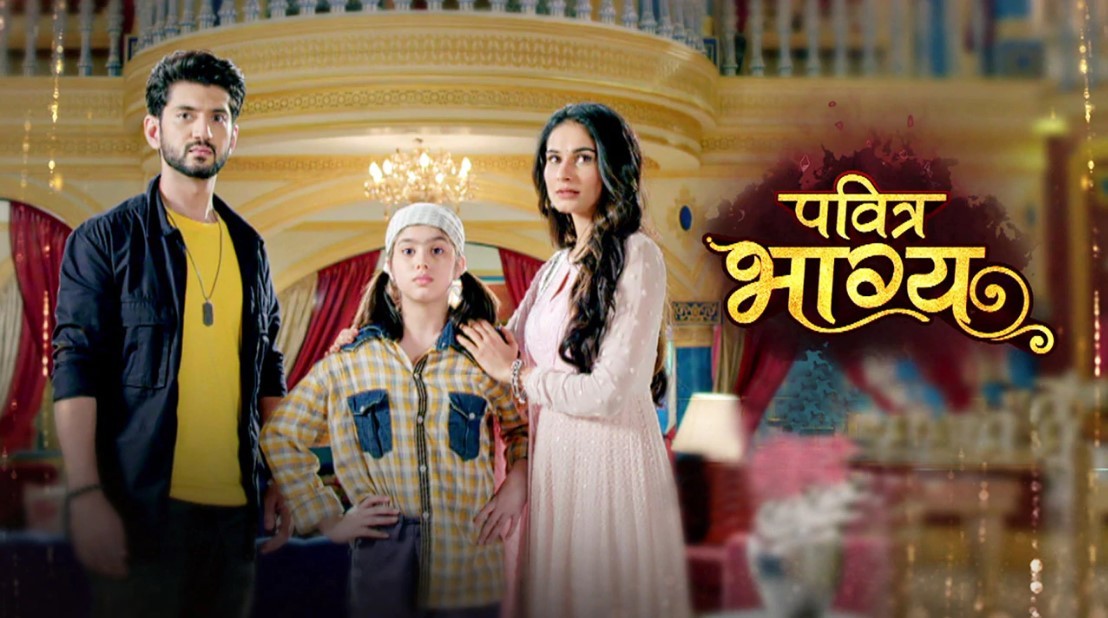