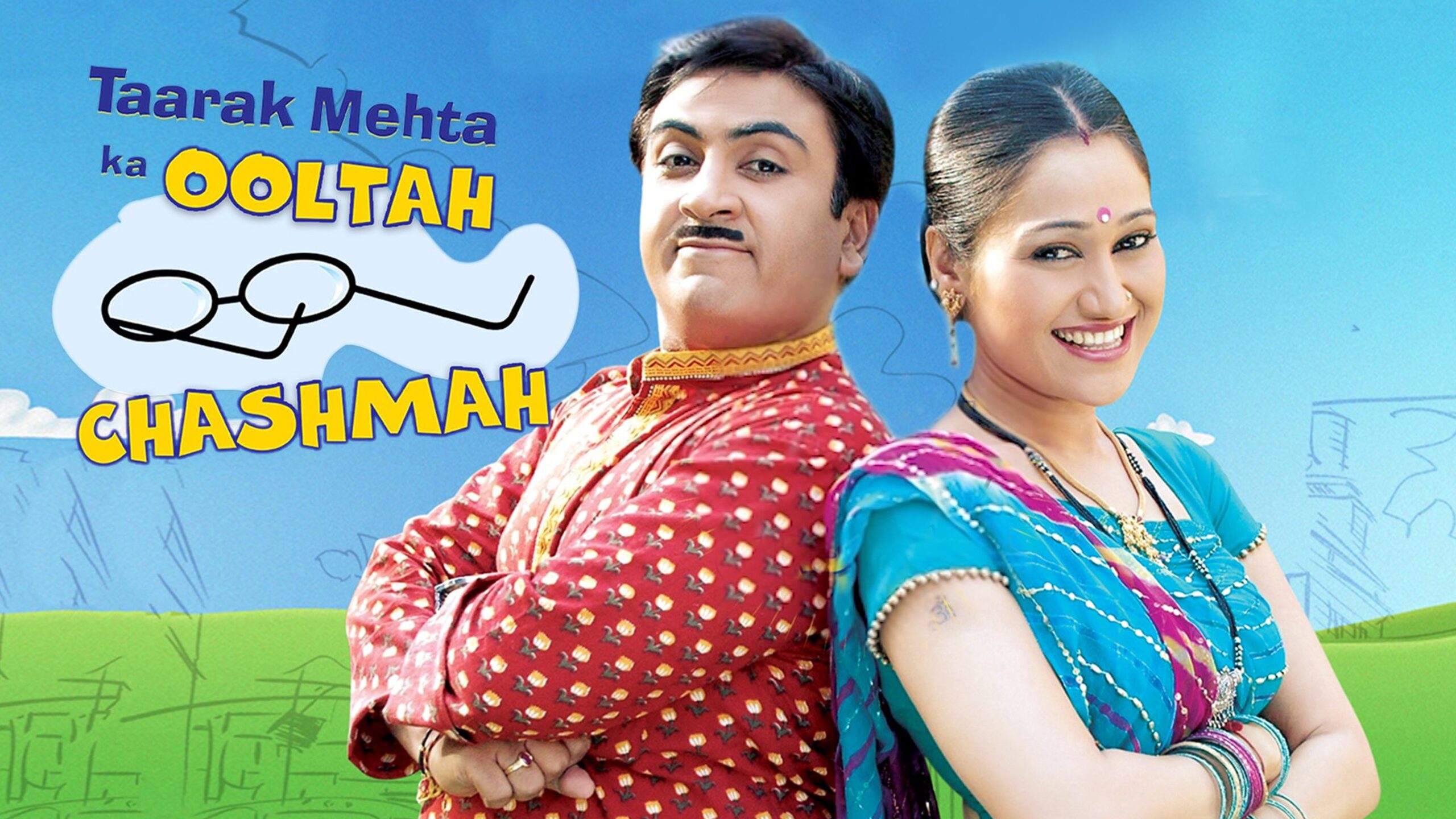 The upcoming episodes of Neela Film Productions Private Limited’s Taarak Mehta Ka Ooltah Chashmah (TMKOC) will see the residents of Gokuldhaam Society all geared up for their performances in the Rangarang Karyakram. However, the one to look out for is that of Tapu sena’s. The young and dynamic bunch of Gokuldhaam Society has not only made impeccable arrangements for Ganeshotsav 2020, but has also crafted a performance that is going to leave everyone in absolute awe. This year, Tapu sena has borrowed Dr Haathi from Komal for their special act which will see Dr Haathi in the role of Ganapati Bappa. Meanwhile, Anjali has decked herself up in a traditional outfit and is going to perform with two dainty diyaas in each hand.

Tapu sena’s ingeniously organised virtual Rangarang Karyakram is taking shape and everything is going as per plan.

“Our performance is going to top everyone else’s, hands-down. We have not only conceived the performance thoughtfully but also put in a lot of effort in perfecting it. The idea and moral behind it in itself, is a winner and we are eagerly looking forward to presenting it to everyone,” says Kush Shah, who plays the role of Goli.

“Festivity is in the air and the atmosphere is charged. I am excited about the Rangarang Karyakram and have my dance performance ready. I am sure that my performance will make a grand impression and I am confident that it’ll be great! Also, everyone will see Anjali in a new look this time. My performance is dedicated to Lord Ganesha and through it, I pray for everyone’s health and safety,” says Sunayana Fozdar, who plays the role of Anjali Mehtta.

Each episode and everyone’s performance in each of the episodes are going to be top-notch. The episodes will capture all emotions and will bring smiles to viewers’ faces. Watch Neela Film Productions Private Limited’s show Taarak Mehta Ka Ooltah Chashmah from Monday to Friday at 8:30pm only on SAB TV.

Will a MUSLIM or a CHRISTIAN FAMILY be introduced in Taarak Mehta Ka Ooltah Chashma in 2020?

Producer Asit Kumarr Modi is one producer who should be very proud of himself! It was more than a decade... read more