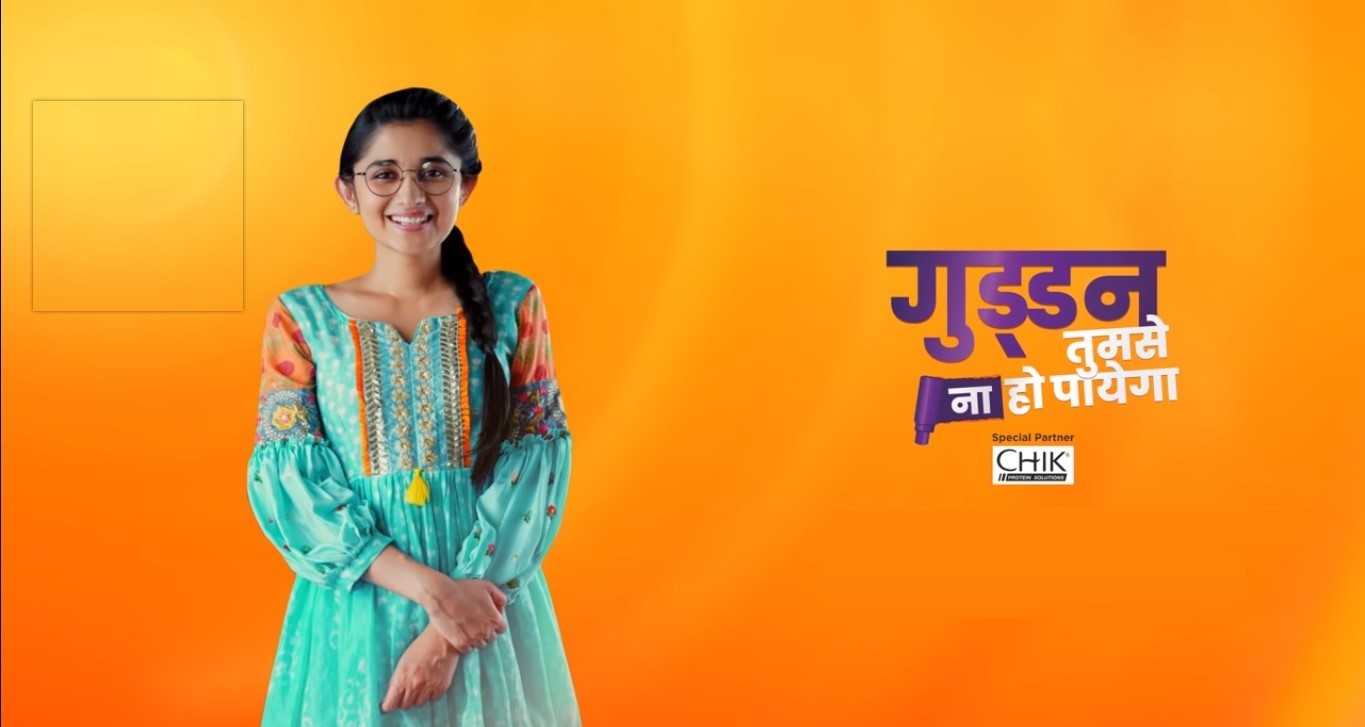 Kanika Mann celebrated her birthday on the sets of Guddan: Tumse Na Ho Payega with a marathon of cakes on her big day.

Zee TV’s popular fiction show, Guddan Tumse Na Ho Payega, has been a favourite amongst TV viewers with its unique and never-seen-before concept revolving around the country’s youngest Saas, younger than the bahus of the household she marries into! Having intrigued and entertained the viewers with the interesting story around Guddan (Kanika Mann) and Akshat’s (Nishant Singh Malkani) love life, the show witnessed a 20-year leap in the upcoming episodes after the tragic death of Akshat and Guddan as they attempted to save their only daughter. While television actor Savi Thakur is the new male lead of the show, essaying the character of Agastya Birla, Kanika Mann who flawlessly brought alive the character of Guddan on-screen, plays the role of her own daughter, Choti Guddan post the leap.

Having been associated with the show for over 2 years now, Kanika has found a family amidst the cast and crew members of her show and recently chose to celebrate her 27th birthday with her on the set family. As a part of the celebrations, the crew members along with her co-actors got the actress 10 cakes to cut on her birthday in the well-lit and decorated studio that they shoot at. Kanika’s mother and brother were also present on the set to witness this heart-warming celebration. Unlike every year where Kanika usually celebrates her birthday in a grand and elaborate manner, this year, the actress chose to celebrate only with her mother, brother, and close friends. While her mother prepared all her favorite dishes for her like Dal Makhani, Shahi Paneer, and Badam ka Halwa, her onset family too was beyond excited to celebrate her special day.

Talking about her Kanika Mann shared, “Every year I spend days shopping, planning and organizing a party but since we are in a pandemic, I thought it’s better to call off everything this year. But little did I know that my mother, brother, and my close friends planned a midnight surprise for me. What overwhelmed me the most was the amount of love I received from my Guddan family. I didn’t know I was surrounded by so many wonderful people. Shooting schedules are so hectic that I hardly get time to speak to people but I was thrilled to see the surprise my co-actors the crew members had planned for me. There was an exorbitant amount of cake and gifts that all of them got me. I’m beyond thrilled to have been in the company of such wonderful people who love me and care for me so much. I thank everyone who has wished me on my birthday and I feel truly blessed to have them in my life.”

Well, it sure is quite a special feeling, isn’t it?

A source of an entertainment portal says, "It was Daljiet's last day on the sets yesterday. Her character, Antara... read more

Todays telecast of Guddan 16th September 2019 in 720p High Definition can be watched online on DailyMotion below. Watch... read more

Guddan (Kanika Mann) and Akshat (Nishant Malkani) sure have many things to tackle ahead... The fans of Zee TV's Guddan... read more

Guddan Online Episode aired on 24th March 2020 in 720p High Definition can be watched on DailyMotion below. Watch... read more

Guddan Online Episode aired on 24th June 2020 in 720p High Definition can be watched on DailyMotion below. Watch... read more

Guddan Online Episode aired on 7th November 2019 in 720p High Definition can be watched on DailyMotion below. Watch... read more

Todays telecast of Guddan 2nd July 2019 in 720p High Definition can be watched online on DailyMotion below. Watch... read more

Todays telecast of Guddan 1st July 2019 in 720p High Definition can be watched online on DailyMotion below. Watch... read more